The president of the Managing board of the Institute Alternative (IA), Stevo Muk, said in an interview for daily “Dan” that the anti-corruption institutions are unprepared for the election year. He also pointed out that the violations of the law marked the establishment of the Agency for Prevention of Corruption. 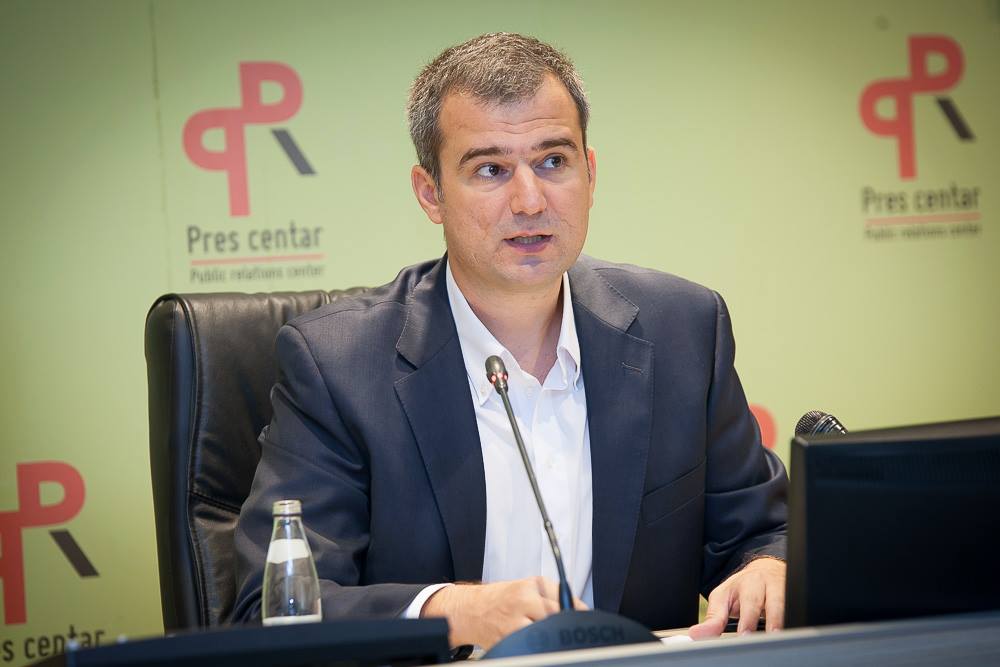 The beginning of implementation of new set of anti-corruption laws and the establishment of new institutions that should contribute to a more efficient fight against corruption have marked previous year. Special Prosecutor’s Office started operating in July last year and on 1st January this year, the Agency for Prevention of Corruption has announced that its establishment represents ” a beginning of a new stage in the overall efforts of Montenegro in combating corruption”.

Institute alternative is closely monitoring work of this newly established institution, and within the project “Governance for Montenegro’s Growth: It depends on us!”, financially supported by Regional Cooperation Council, seeks to improve the implementation of the Strategy „South East Europe 2020“ in terms of good governance and fight against corruption in Montenegro.

– The establishment of the Agency so far has been marked by an obvious violation of the law. The public was deprived of important information that were considered recommendation and precondition for the appointment of director and members of the Agency’s Council. The budget of the Agency has been determined without previously adopted Rulebook on internal organisation and systematisation. Vacancies for new jobs were announced in late December, which means that the recruitment process will probably “stretch” into 2016, and thus „postpone“ the results of the Agency’s work for a while.

The delay in fulfilling formal conditions for beginning of work of this institution, blocking the appointment of another candidate for member of the Agency’s Council from the NGO sector, the appointment of one member with violation of the Law on State Audit Institution, the appointment of director connected to the top of Democratic Party of Socialists, cast a shadow on the ability of the institution to seriously tackle the many challenges under its competence, such as conflicts of interest or control of the financing of political parties and election campaigns, especially in forthcoming election year.

– „South East Europe 2020“ is a strategic document which provides useful guidelines for combating corruption in Western Balkans, in particular because it highlights measures that, in addition to being aimed at reducing corruption, also seek to promote economic growth through creation of business-friendly environment. Therefore, the priority on which this strategy puts emphasis, in addition to improving the anti-corruption institutional and legislative framework, entails also competitive and transparent public procurement. However, the public procurement system in Montenegro abounds in problems ranging from a lack of transparency, weak control, lack of political accountability and misdemeanor and criminal liability for frequent abuses.

In the regional context, of course, regional cooperation is necessary. As recently pointed out at the conference that we organised with the support of Regional Cooperation Council, boundaries should not constitute barriers to the prosecution of conflict of interest of public officials or other abuses and organised crime. 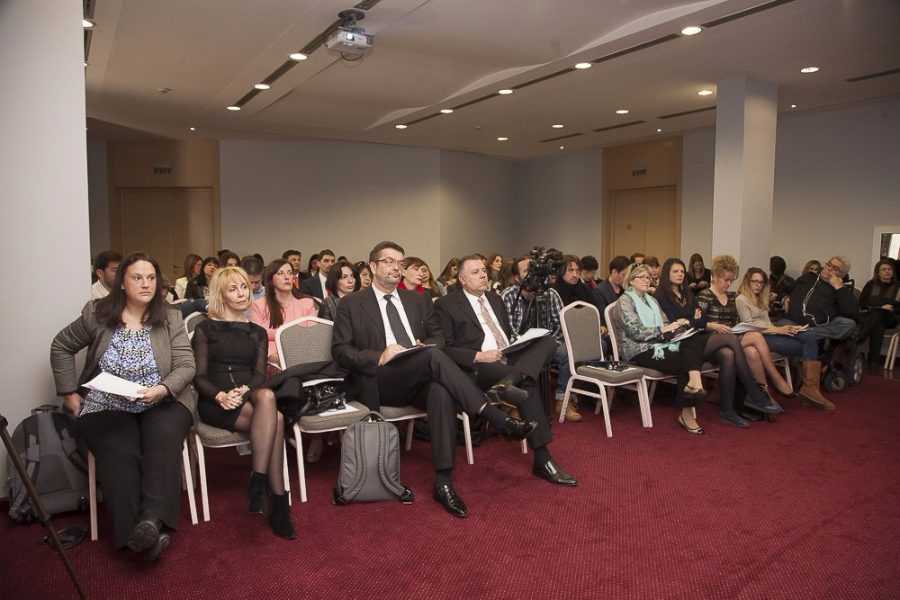 – For achieving long-awaited results in the fight against corruption it is not only necessary to strengthen the anti-corruption institutional framework, but also to enhance proactivity of those institutions on all levels. Having that in mind, the cooperation between Police, State prosecutor’s office, newly-established Agency, State Audit Institution and other institutions is extremely important. As you already know, we are still waiting the appointment of the Head of Special Police Unit, who should further enhance this cooperation. Networking, mutual trust and timely exchange of information between aforementioned institutions are crucial for ensuring measurable results, as well as the recommendation for actors on the regional level through Strategy “South East Europe 2020”.

Abuses of Law and Frauds

According to the Strategy “South East Europe 2020”, competitive and transparent public procurement procedures are one of the key priorities for creating the business-friendly environment. However, findings of research conducted for IA has showed that more than 60% of citizens think that the abuses of law and frauds are happening frequently when it comes to the public procurement procedures.