Skip to content
Institute Alternative » Publications » Public Finance Management: The other side of the coin 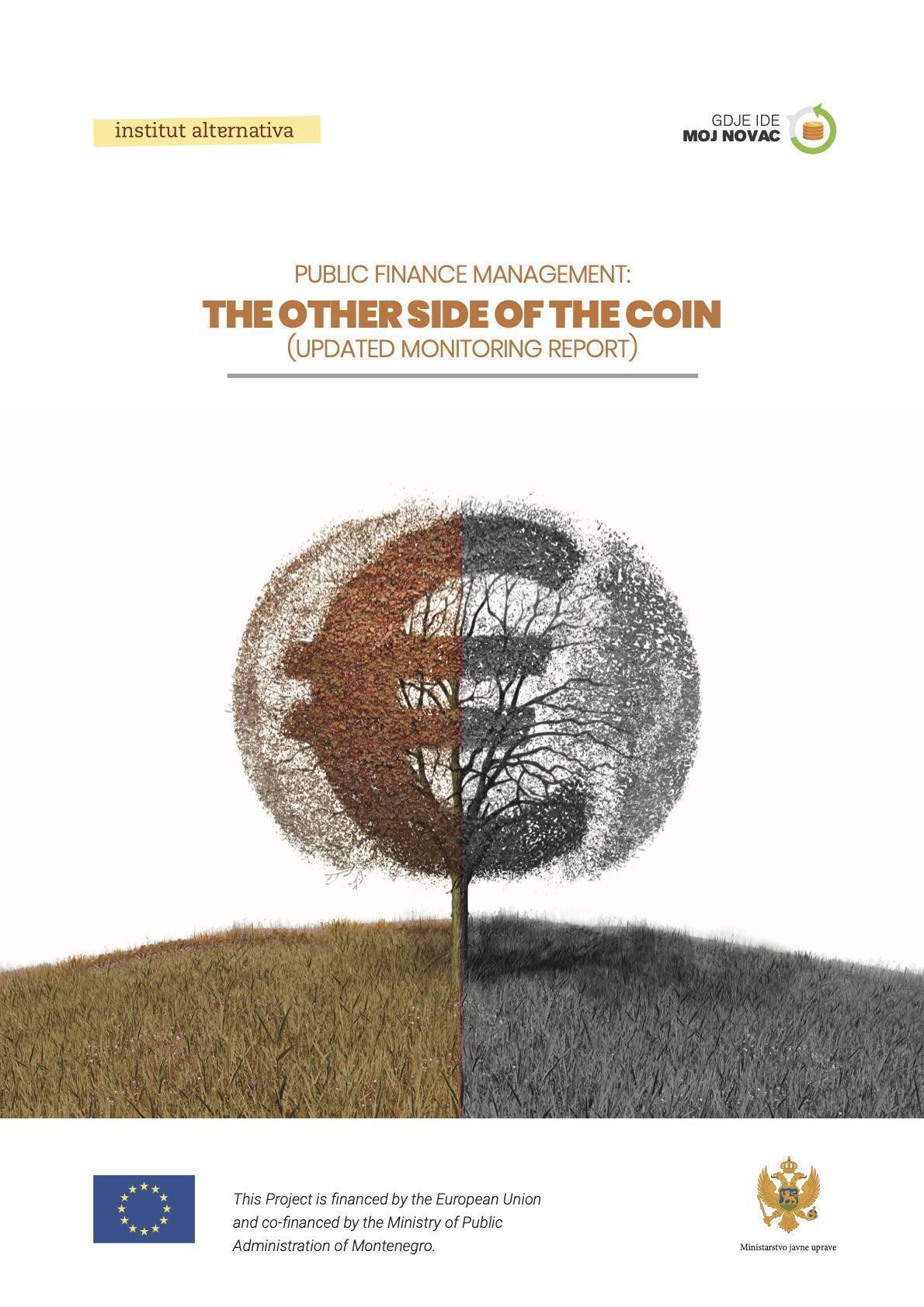 PFM reform is one of the umbrella processes intended to transform our public administration, help effective spending which would maximise the value-for-money, but also indirectly aid in the fight against corruption, as the areas most susceptible to corruption tend to be the ones where public funding intersects with private interests. The key Government strategic document in this area is the 2016-2020 PFM Reform Programme.

During Programme implementation thus far, most progress has been achieved in relation to capacity building activities (mainly training) and regulatory changes.
The longest delays occurred in relation to the following: establishment of the e-registry of state property and delivery of relevant training; development of a detailed programme budgeting implementation and revision plan; improvements to the overview of projects included in the Capital Budget, and establishment of the e-procurement system. Most of these delays were caused by the timeline for contracting and implementation of IPA-funded projects.

This Report aims to provide an independent review of the achievement of the key objectives and bring to attention the activities that, although originally not foreseen, impacted the implementation of the reform, but also to cross-refer the official reports on the progress of the reform.