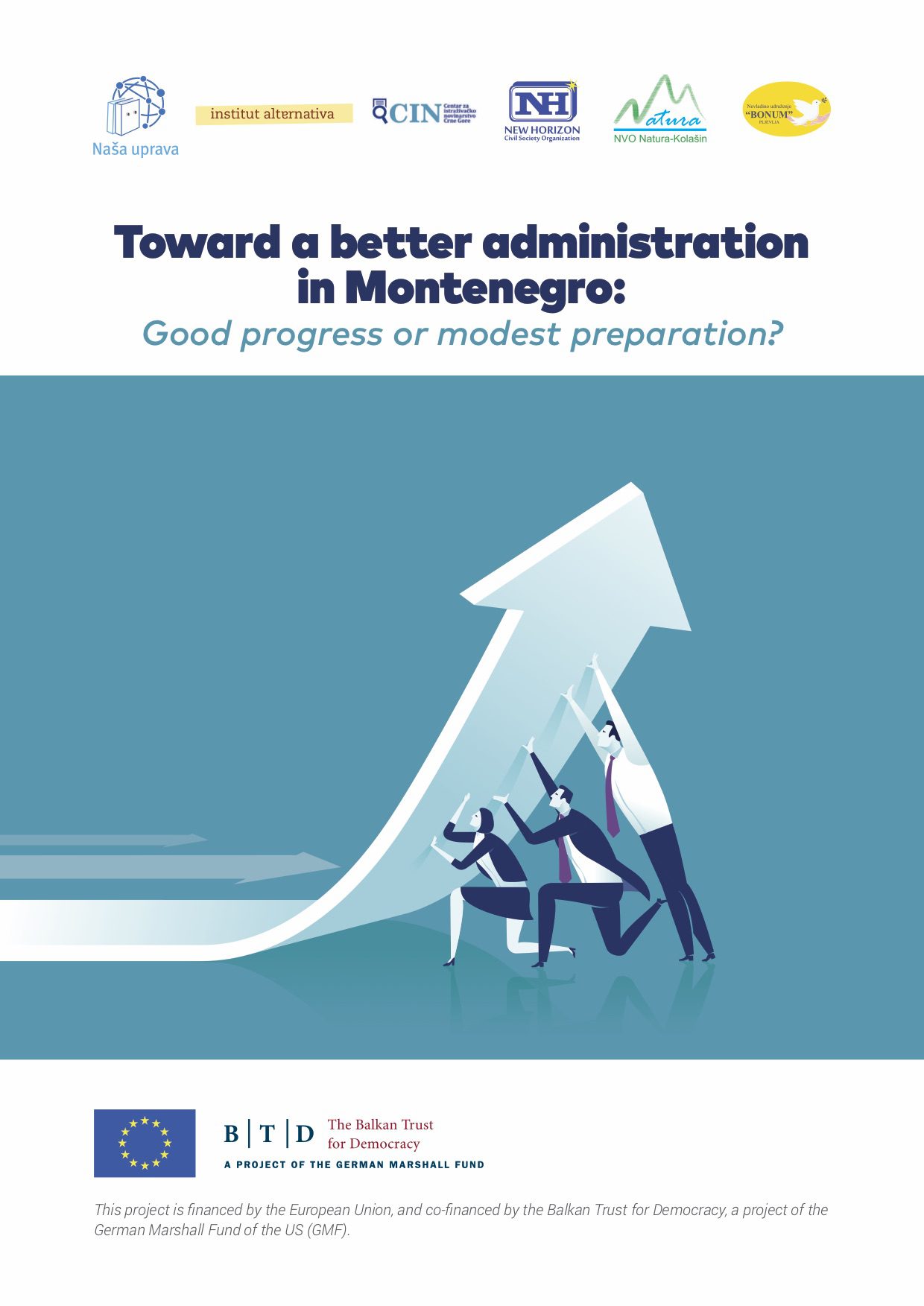 The first half of the implementation term of the 2016-2020 Public Administration Reform Strategy (PAR Strategy) was marked by slow implementation of the activities, mainly reduced to regulatory amendments and drafting of analyses. The activities that were supposed to lead to greater citizen participation in decision-making, electronic data exchange in the delivery of administrative services and more managerial accountability through delegation of authorities did not get implemented within the set timeline. In addition to the objectives and activities included in the Strategy, amendments to the Law on State Administration were adopted, relieving the state authorities of the obligation to conduct public consultations on the public policies from the fields of defence and security and annual budget, or in emergency, urgent or unforeseeable circumstances, or “when a law does not regulate an issue in an essentially different manner”. This sustained the trend of taking action, which - in spite of the strategic framework aspiring to a more open administration – amounted to regression in certain areas.

In principle, no substantial progress has been made in the public administration reform, while regression has been noted in the regulation of public debates and free access to information. The level of citizens’ trust remained unchanged in 2017 and 2018. A considerable share of our recommendations refers to deletion of recent legal provisions, rather than improvement of practices – this is a true reflection of the course of public administration reform since the adoption of the new Strategy in 2016.