Skip to content
Institute Alternative » Security and defense » Press Release: Conduct checks on the spot related to the Secret Surveillance Measures and request the data from the operators 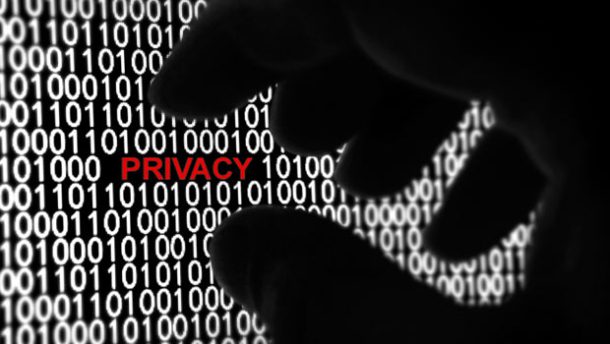 Data on the Secret Surveillance Measures (SSM) published by judiciary must not remain an exception; and Parliament has to continue with systemic oversight of the implementation of these measures. It is necessary that the Committee on Defense and Security persistently conducts “on the spot” checks and request the data on wiretapping from operators.

Based on the proposal of Institute Alternative and on the request of the MP Snežana Jonica, the Supreme Court and the Chief State Prosecutor’s Office have delivered to the Parliament the data on the approved SSM and their results. Although this is the step forward in relation to the multi-year non-transparent implementation of the measures when only sporadic data on this sensitive issue were published, reporting on SSM must not remain the exception, but it has to become regular practice.

We are also reminding that the Committee on Defense and Security, which has the legal right to checks “on the spot” regarding the application of SSM, has conducted the check only once since the Law on Parliamentary Oversight was adopted in 2010. MPs have visited the Division for Special Checks within the Police Department in 2013, when they faced the impossibility to identify potential abuses since the necessary technical conditions weren’t met. In that sense, it wasn’t confirmed but neither rejected the doubts that the Editor-in-Chief and the journalist of daily “Dan” were illegally wiretapped. However, it is not known whether any steps forward were made since then in order to improve the state of affairs, nor have the MPs proposed formal initiative with the goal to fulfill the conditions which would enable the Committee to conducts the real oversight and to find out unambiguous facts, in the case if there exist the suspicion of abusing the measures.

In this regard, we urge the Committee not to give up its right to control but to develop mechanisms for monitoring, bearing in mind that the application of SSM violates constitutionally guaranteed rights. In addition, we believe that the Committee should request information on the scope of the applied measures immediately and providers of mobile and internet services, since the operators, in accordance with the Law on Electronic Communications shall, together with the competent state body upon whose request a lawful interception is conducted, shall be obliged to provide permanent records on this activity (Article 180, paragraph 3). In this way it can be determined whether there are differences between the measures approved by the courts and of the measures itself.

In addition, the data revealed by the judiciary can serve as a proof to the National Security Agency that there will be no harm to national security if they start to proactively publish the number of persons who are wiretapped. The NSA had a good practice and until 2008 has made these data available to the public, but since 2009, they consider that the aforementioned numeric data are “endangering the execution of tasks of the NSA.” Committee on Defense and Security also did not insist on its right to control the SSM applied by the NSA and since 2010 has not conducted any control in this matter in the premises of the National Security Agency.

More frequent control by the competent Committee and introduction of practice of requesting the data from the operators would not only increase the responsibility of both the Police and the NSA, but it would also contribute to ensuring that the citizens overcome the fear that the authorities are illegally listening to their telephone conversations or read their electronic messages.