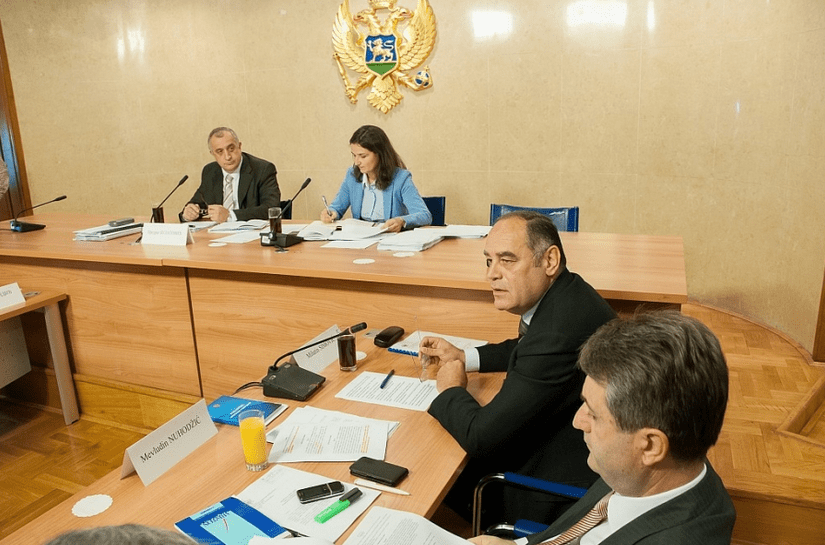 Small number of sessions of Committee for Anti-Corruption held during this year has challenged the body’s ability to meet its goals and poses an obligation to its members to meet more often in the future.

Given the number of session held, the Committee for Anti-Corruption is the most passive permanent working body in the Parliament of Montenegro.

In total, it has held eight sessions so far. The longest break in the work of this body was almost four months, in the period between March 27 and July 24.

Institute Alternative (IA) thus calls for a more pro-active approach of the Committee’s members, its president and his recently elected deputy, when it comes to the piled up obligations of fight against corruption in Montenegro.

This especially gains importance given the lack of experience of the Committee, which started its work in the last convocation of the Parliament, on one hand, and the body’s relatively ambitious annual work program, on the other hand.

Among other things, the work program envisaged continuous control and consultative hearings, discussions on special reports and information which this Committee was supposed to ask from the competent institutions.

Analysis of systemic laws in fight against the corruption was also planned, as well as the analysis of corruption risks during construction and spatial planning.

Passivity of the Committee over the past period, however, challenged its ability to meet some of the basic obligations, which the body, in charge of oversight and analysis of work of state authorities and institutions fighting against corruption and organized crime, should fulfill.

In other words, the deadline envisaged for consideration of sections of the 2012 reports of Supreme State Prosecutor, Ministry of Foreign Affairs, Police Administration, Agency For National Security, and Judicial Council, referring to the fight against corruption and organized crime, expired in late June.

IA also reminds that consideration of petitions submitted to the Committee has not been regulated yet.

In its last year’s progress report on Montenegro, European Commission also pointed to the lack of procedures for acting upon the people’s complaints.

IA thus urges the Committee’s members and Collegium of the Parliament to solve thus issue, in order to prevent for the untimely and incomplete response to the citizens’ petition to engender the legitimacy of this body.

Although we are pleased that the majority of our recommendations presented in the paper “Committee for Anti-Corruption: Cure or Placebo?” has been incorporated into the Committee’s annual work program, we deem necessary for this body to intensify its work. Otherwise, the previously outlined aims will remain a dead letter.