Today we had a press conference at which the second semi-annual report of the Coalition of NGOs for monitoring negotiations with the EU in the framework of Chapter 23 – Judiciary and Fundamental Rights – the situation in the areas of judicial reform and human rights in Montenegro (covering the period from 1 October 2013 to 10 April 2014).

Speakers at the press conference were: 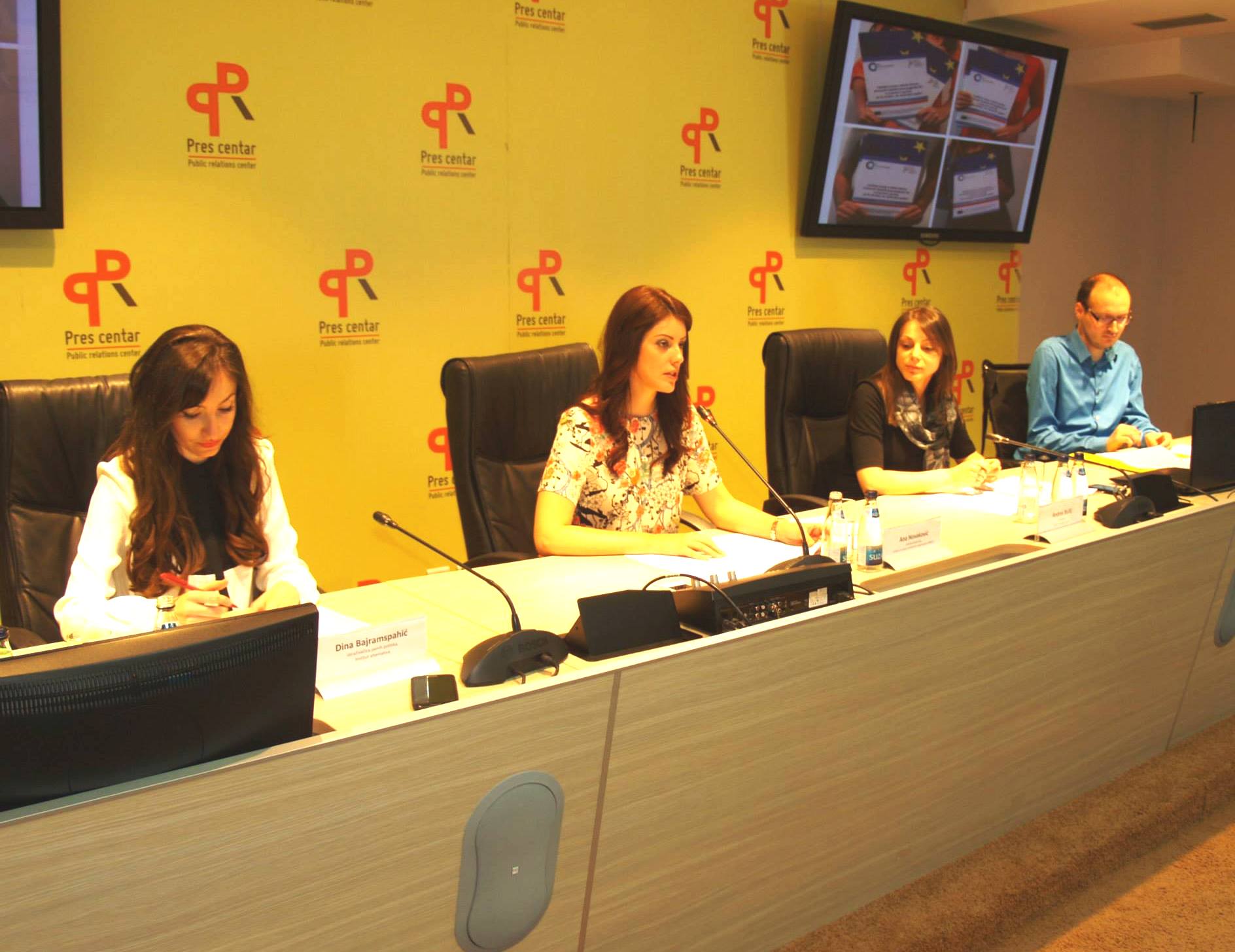