The International Open Data Day is marked for the seventh time today on 4th of March. The idea is to promote the significance and the use of “unlocking“ the data worldwide and the necessity of adopting a politics of openness, not just by the governments and public institutions but also by private sector, civil society, the media and academic community.

Open, sometimes referred to as “unlocked“ data, are data published unprocessed and in a machine readable form. This means that the data can be used by various softwares, searchable and re-used, instead of the practice of retyping data which is overly slow and expensive. In Montenegro, state and local authorities are persistent in delivering documentation either in paper or as a locked PDF file, which makes it impossible to reuse in electronic form.

I do not blame you if you are thinking that we are currently facing bigger issues, but here is some data that can draw your attention. In 2011, Deloitte did en estimate of the British market of information from the public sector which amounted to 1.8 billion pounds – during that single year. Public data in that country are re-used not only to improve the state in the areas of healthcare, education, transport, economy, environment, security and social protection, but also in the for-profit: by creating new content and services based on the data. There are two illustrative examples from practice: publishing of data on cardiac surgeries of adults in Britain resulted in mortality rate decline, which furthermore resulted in an economic value for over 400 million pounds. The use of real-time data for London transport via application saved time for the users, helped them avoid traffic jams and resulted in an economic value between 15 and 58 million pounds.

Perhaps this sounds a bit too advanced for our small country. However, examples from practice show that the use of data merely depends on the ideas and creativity of users, meaning citizens, and its availability provides equal opportunity for everyone to do something. Nevertheless, for the citizens, IT experts and entrepreneurs to be able to come across good data that can prove to be useful or interesting for the community, which would create material or non-material value, a culture of proactive publishing of data has to be nourished. Even though this is primarily an obligation of the state authorities that collect vast amount of data on citizens, it is also an obligation of the business community that “knows“ a lot about us: how much meat and fish Montenegrins eat, how often they visit private dentist offices, how many laptops were bought this year. The academic community can publish which books can be found in university libraries and which ones are most read. By interpreting, combining and refurbishing various public data one can certainly profit, and most certainly issues of public interest can be raised.

Even if this is not a politically sensitive question, the Government failed in this area as well. Despite the fact that the Law on Free Use of Information of Public Authority was in procedure in 2014 and was subjected to two public discussions, it was not adopted neither in the form of a law nor as a part of the Law on Free Access to Information up until today. Given that the European Union recognised the potential of open data and adopted two directives that regulate this area (in 2003 and 2013), we will have to transpose them in the national legislation eventually. However, in order to make a full use of this Law, two criteria has to be met: that all data is published and that there is interest among citizens. Judging upon the experience of implementation of the Law on Free Access to Information from 2006 onwards, we have a long and difficult road ahead in terms of open data. 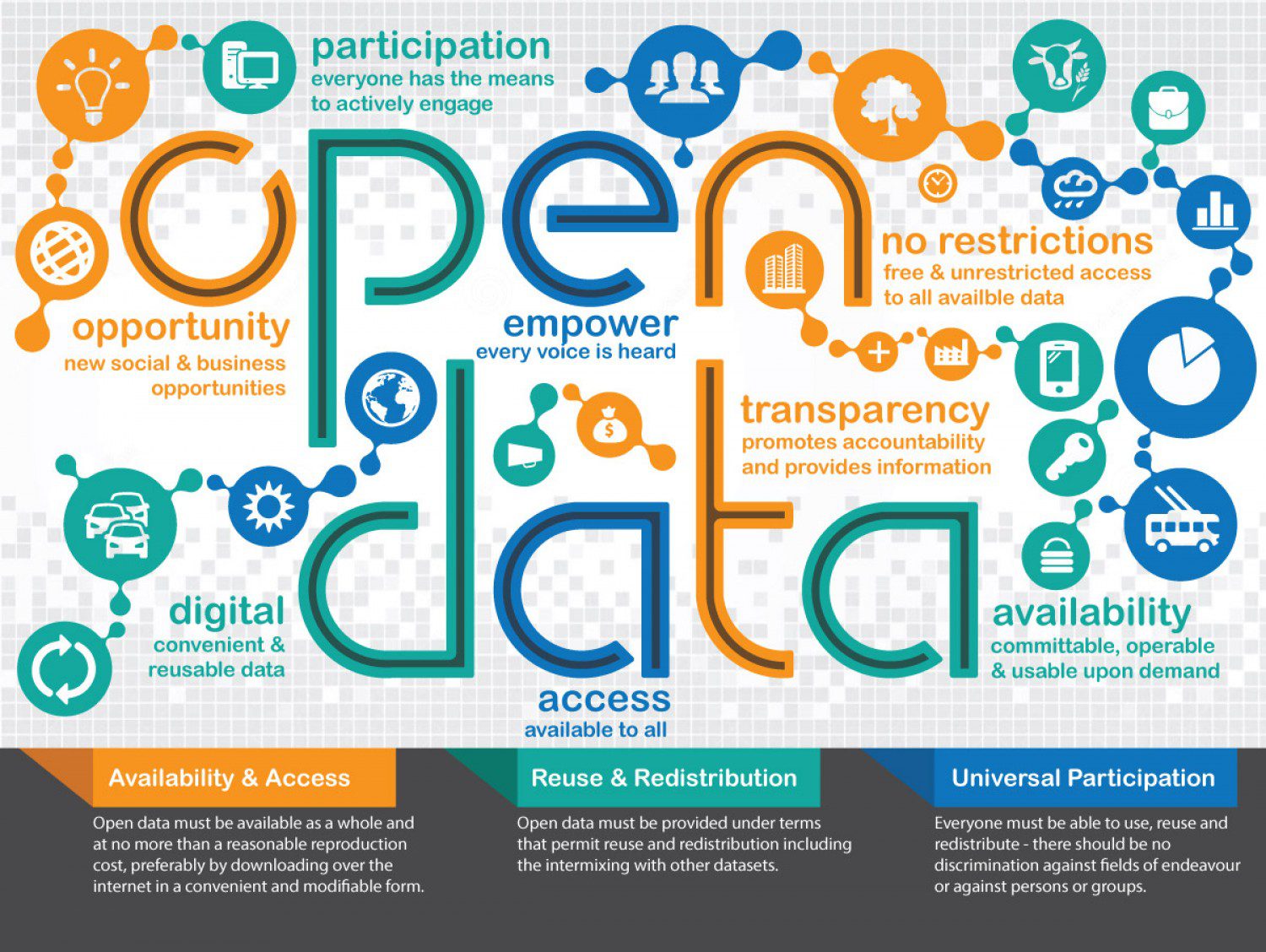