Montenegro is at the back of the row in the region when it comes to the volume of misdemeanour charges – not a single one was filed, and, in addition, since December the number of employees responsible for monitoring this area is zero. In Serbia, the situation is not ideal, but it is far better than in Montenegro, whereas Croatia’s budget inspection is set up in the best way of the three. In Croatia, each institution and authority has a person in charge for undertaking actions with regard to irregularities.

There is no misdemeanour liability for violating the Law on the Budget and Fiscal Responsibility in Montenegro. At least not in practice, since the budget inspection has not filed a single misdemeanour charge in three years. However, there were many reasons to file charges. Budget overdraft, spending for unintended purposes, non-allowed redirection of funds, untidy treasury operations… All these were noted in the reports of the State Audit Institution (DRI), and in 2014 and 2015 alone budget overdrafts amounted to 80 million euro.

Montenegro is at the back of the row in the region when it comes to the volume of misdemeanour charges – not a single one was filed, and, in addition, since December the number of employees responsible for monitoring this area is zero. Other countries of former Yugoslavia do not excel when it comes to budget inspections, but Serbia and Croatia at least perform the control of the spending units and file some misdemeanour and criminal charges. 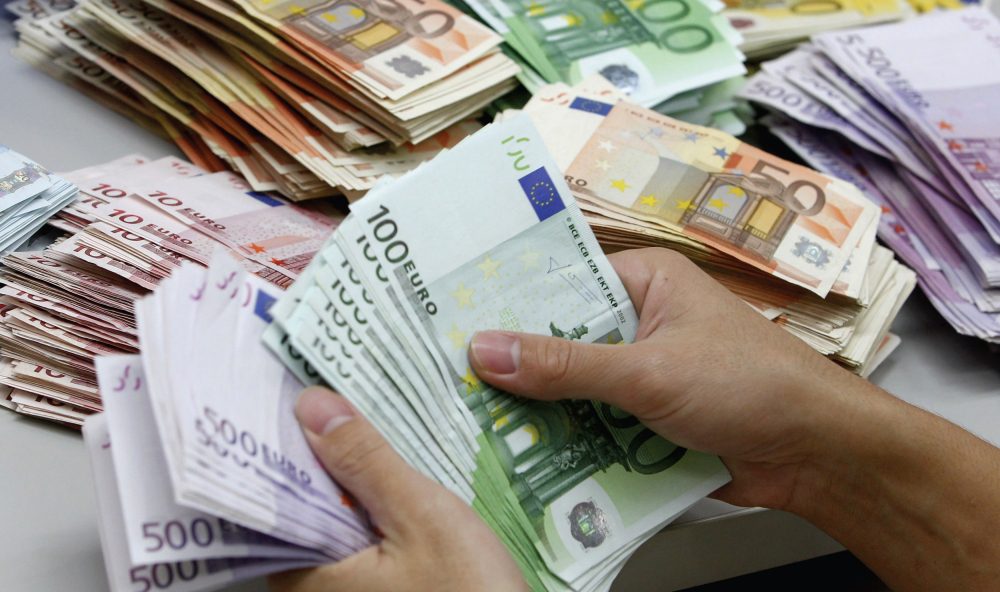 In Montenegro, the rules of internal organisation and systematisation envisage that the budget inspection needs to have three employees – the chief budget inspector and two associate budget inspectors. Since the adoption of the law in April 2014 and until December the position of budget inspector was covered by Mi­lo­van Vu­jo­vić, whereas the two associate inspectors were never appointed. For the purposes of this paper we sent Mr Vujović a series of questions, but he informed us via the public relations service of the Health Ministry that he does not wish to speak on this topic, given that he now occupies a different position. Namely, since December, he covers the position of State Secretary at the Health Ministry.

President of the Management Board of Institute Alternative Stevo Muk recalled that the introduction of budget inspection was hailed as one of the key steps towards greater budget cycle accountability, whereas the results show we had no benefits from it.

– It appears that the more control mechanisms there are in place the real control of public finance is weaker. Not only did the Finance Ministry tolerate three years of non-performance of the budget inspection, which worked with just one out of three needed employees, they also concealed all the documents on the work of the inspector, marking it confidential, Mr Muk told daily newspaper Dan.

– There is now mention of the need to amend the provisions of both the Law on the budget and fiscal accountability and the Law on inspection control in order to resolve this whole situation. We believe that in all of this the only problem are very mild sanctions for misdemeanours, and we believe that even in the current system setup a budget inspection that is properly motivated to do its job would be able to achieve notable results, Mr Muk concluded.

The problem with Serbia’s budget inspection is that it has a low number of employees. The internal organisation and systematisation act requires 13 positions and only nine of these have been filled. And these few people need to monitor the work of anywhere between 12 and 13 thousand actors. The plan of organisation and internal systematisation for budget inspections requires 50 inspectors.

In Croatia, an EU member, the budget inspection is organised in the best manner of all three countries covered here. Virtually every institution, national and local, except the kindergartens, schools, universities, and a few other groups of institutions, have a person in charge of preventing irregularities and taking action on them. Depending on the gravity of each established irregularity, this person can forward the case to the prosecutor’s office or the Finance Ministry, order measures that would lead to the removal of the irregularities, or request return of funds if established they were not used in accordance with the law. These persons are required to notify within 15 days the persons or institutions that reported the irregularities about the measures that have been undertaken in relation to the reported irregularities. All of them need to submit by 31 July a semi-annual report on irregularities to a designated Finance Ministry unit, as well as annual reports for each year by 31 March of the following year.

According to the data published by Croatia’s Finance Ministry for the first half of 2015, 623 spending units had the obligation to submit reports on irregularities and 493 of them submitted the semi-annual reports. Out of these, 325 reported no irregularities and 168 reported some. In these six months, 820 irregularities have been reported, 811 of which were qualified as misdemeanours and nine as criminal acts.

Damages amount to millions, fines up to 4.000

The fact that the budget inspection did not file a single misdemeanour charge in nearly three years since the Law on budget and fiscal accountability has entered into force means, according to Alek­san­dar Da­mja­no­vi­ć MP, that not even the lowest level of accountability and sanctions for illegal budgetary practices has taken root in Montenegrin public institutions. 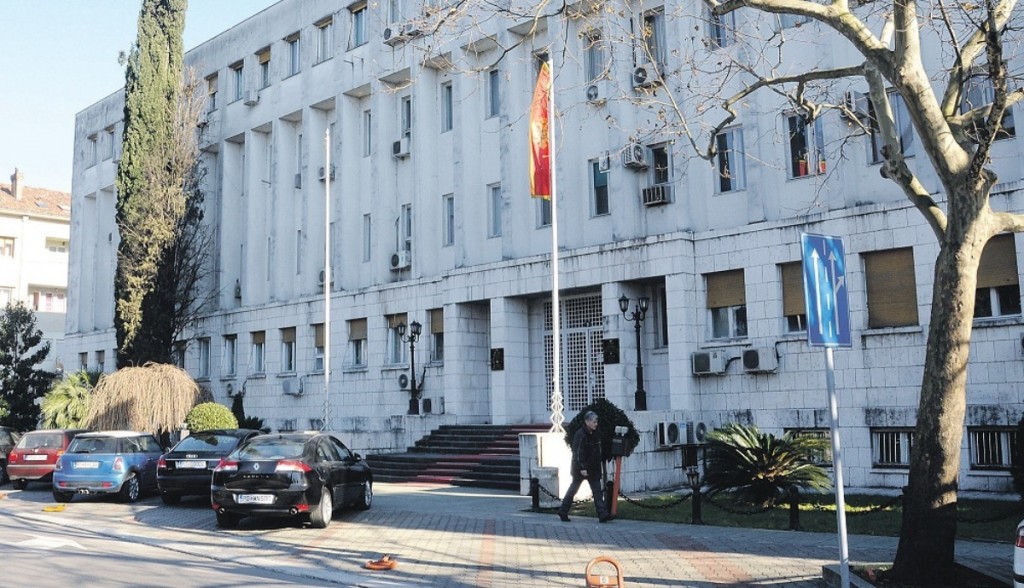 – On paper we have fines ranging from 200 to 4.000 thousand euro. However, not even such tiny misdemeanour fines, when compared to the budget machinations that often amount to several hundred thousand and even millions of euro, are used in practice, which is the consequence of absolute irresponsibility and arrogance of virtually all segments of the executive. Not a single report in three years tells us that within the executive, i.e. the Finance Ministry, there is a carefully established mechanism for tolerating the violations of budgetary provisions, i.e. tolerance for and negligence of millions and millions in damages, that just grow year after year, Mr Da­mja­no­vić said.

The Finance Ministry is currently undertaking activities aimed at publishing a vacancy announcement for the position of budget inspector, the Ministry told daily newspaper Dan.

– After we fill the position of the budget inspector we will consider also the need to publish vacancy announcements for the remaining two positions with the view to filling all three vacancies that have been envisioned, the Ministry headed by Darko Radunović has said.

– The lawmaker’s intention was not for this position to make redundant other bodies recognised by the law as control mechanisms. These are the internal audit, the State Audit Institution, and the bodies belonging to police and the prosecution. We therefore think that at this time a sufficient number of positions for performing these duties has been prescribed by the acts on internal organisation and systematisation, the Finance Ministry has said.

– It was the inspector’s assessment that there were no grounds for pursuing misdemeanour accountability charges, the Finance Ministry has said.

One Reply to “Misdemeanour liability in the budget system: Not a single charge in three years”