The member of the Working group for the creation of Draft Law on the Amendments to the Law on Electronic Media, Goran Đurović in cooperation with NGOs Centre for Civic Education (CCE), Centre for the Development of Non-governmental Organisations (CDNGO), Centre for monitoring and research (CEMI), Institute Alternative (IA) and Juventas, submitted proposals of amendments to the Ministry of Culture regarding this legal text. These proposals relate to measures that introduce order in electronic media market and respond to the interest of public to be better informed on issues of significance for the life of citizens. 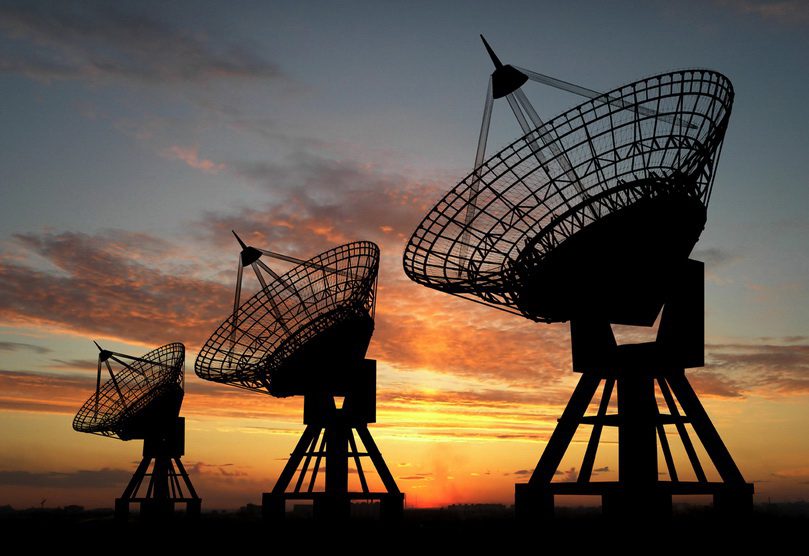 NGOs proposed the prescription of minimum percentage of 25% of production for all electronic broadcasters who want to get the broadcasting licence. In that manner, sustainable providers of audio-visual services would function and contribute to better informing of citizens, thus the realization of media pluralism as well. This prevents unfair competition, as well as the possibility of media, which basically do not have their own production and employees, to benefit from marketing thanks to content of questionable quality. This requirement is underpinned in Article 59, paragraph 4, of the existing Law which prescribes: “The broadcaster is obliged to dedicate at least 10% of weekly programme for the purposes of publishing news and information regarding the area it covers”. If broadcasters already have the obligation based on the actual Law, which relates to production of its news programme, there is no reason why not to introduce the obligation for additional 15% of content which satisfies the public interest.

Additionally, NGO group proposed the solutions that lay the conditions for the functioning of Fund for the support of media pluralism. Proposals elaborated on the procedure of allocation of resources to broadcasters for the production of content of public interest. Fund resources can be used by electronic media that have the working licence issued by the Agency, which cover specific local, regional territory or operate on the territory of state and that have significant production (more than 25% within the total production). This ensures that electronic media, which actually produce programme in Montenegro, have the possibility of improving their content in order to better inform the public. Council of AEM makes the final decision on the allocation of resources, but based on the proposal of independent experts. It is basically the model already in use in the EU, when assessing project proposals financed by the European Commission. Fund should be financed with compensation paid by the providers of AVM services on the request (cable operators), that have about 170,000 users, which in the proposed percentage should ensure about 800,000 EUR on annual level. From another source, budget of Montenegro with fix allocation of 0,005% of GDP, it is possible to ensure approximately 200,000 EUR on annually. This amount would not burden the budget of Montenegro additionally, but it could significantly contribute to better informing of citizens when it comes to questions of public interest.

Amendments suggested by NGOs also contain the introduction of mandatory six-months analysis on the application of programme standards, that would clearly indicate which media meet legal obligations as well as the obligations that stem from the licence for the work of electronic media (its own production, etc). Failure to meet legal provisions represents the condition for the revocation of licence of work of a broadcaster or dismissal of director of Agency if s/he fails to respect legal norms. Amendments also introduced new competence and obligation of Agency to, at least once a year, conducts a research of public opinion that relates to trust of viewers and listeners, viewership/listenership of electronic media.

Finally, group of NGOs proposed series of measures which regulate the manner of using the resources from budget, or the prohibition of use of public resources for commercial contents (cross-subsidisation), running a special (separated) accounting and return of resources unless they are spent for the production of content of public interest. Proposals of NGOs entirely comply with the Communication of European Commission regarding the application of rules of state aid for public broadcasting services (2009/C 257/1), but that does not imply the obligation that these issues are only regulated with a contract, as the only form of regulation of international rights and obligations of public broadcasters and their founders. These proposals also contain the measures that increase the transparency of work of Agency for electronic media.

Goran Đurović, member of the Working group for the creation of Draft Law on the Amendments to the Law on Electronic Media.