Question on Police independence is in its purpose the question where will be the power, in ministerial or director chair, and that power must be properly decentralised and brought in balance. It is bad for citizens if this process is not used for serious improvement of the Police work but only comes down to spillover of the personal power. 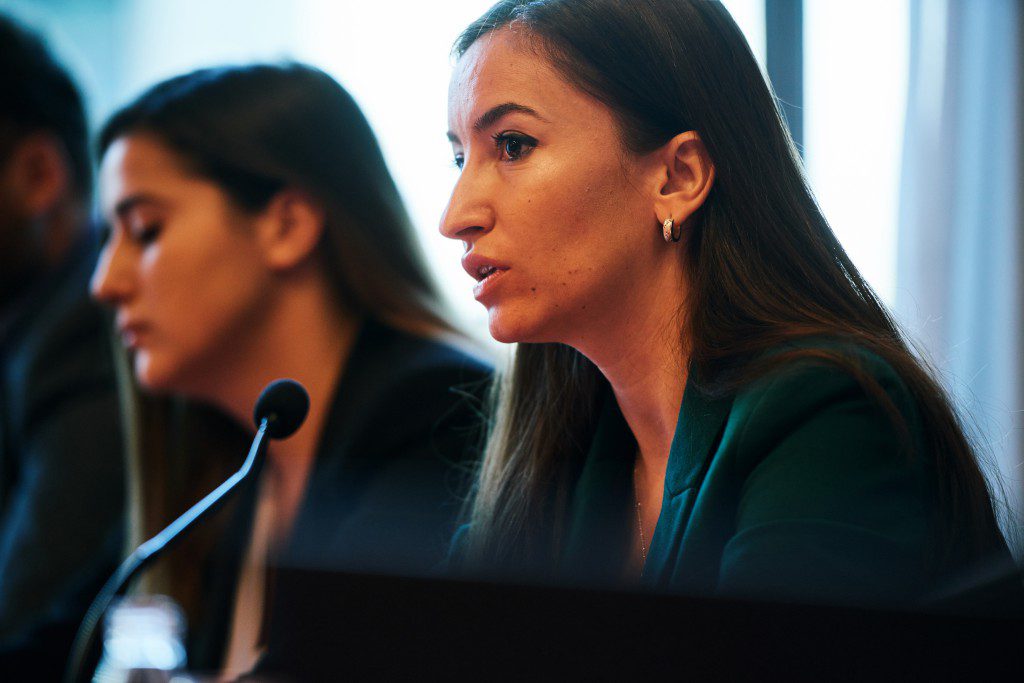 The new Law on Internal Affairs has been in the work for three years, as much as I am member of the workgroup that prepares new law. The debate on which model is better -independent Police or Police as integrated body of the Ministry of Internal Affairs, lasts at least that much.

This is very complex question because we already had both models in practice and both showed certain advantages and weaknesses. It is easy picking whichever solution but it is hard making it functional and in the citizens service.

The Ministry of Public Administration (MPA) in November 2017 made Analysis of functional and financial effects of the introduction of the „administration body integrated in the ministry“. MPA publicly started advocating the stance that this model is not appropriate, that it did not contribute to greater responsibility and efficiency and that it generally should be abolished. Earlier State Audit Institution proposed consideration of that idea based on its revisions.

It is not about the Police Administration but about twenty different administrations, bureaux, agencies and directions integrated in the ministry. Proposal of the MPA to abolish concept would be carried out in practice in a way that some of those bodies would become independent, some of them would be completely incorporated in ministry, and it is possible to come to fusion of the bodies.

Except the proposal to abolish concept, the MPA did not give additional guidelines on new concept about how to get something of the new quality, apart from a bunche of new independent bodies. And that means there will undoubtedly be problems lately with efficiency and responsibility.

However, analysing the practice we had from 2012 till today, we noticed that the MIA had many challenges „managing“ Police.

Two key aspects of the model „integrated body“ are that the MIA until now had under control: Police employment and financial management of Police. For those needs, from 2012 till today, in the MIA number of directorates, directions, departments, services, bureaux, sectors and other organisational units have been formed and theirs effect have not been seen, while their real contribution on the functioning of Police is very questionable.

For example, the MIA has changed nine times Rulebook on Internal Organisation and Systematisation for a year and a half. This shows lack of a vision for Police reform but also chaotic human resource management policy that  contributes to Police politisation. In one moment during this year there were 320 unassigned civil servants of the MIA and Police.

However, neither Police was better at managing finances while it was independent. Exactly during that period most problematic contracts were concluded and carried out: Limenka, camp Zlatica, Police Administration building. These contracts had multimillion implications on budget, for which no one have been accountable.

And while Police tend to „jump out“ of their jurisdiction and acts arbitrarily, Ministry did not step on a way to that in quality manner. Internal control of the MIA work only on benign complaints instead of criminal consequences of certain police servants.

Although it is very simple to confirm that Ministry dictated certain political solutions when it comes to strategic police documents, legislation, employment of personnel not suitable for the needs of Police – it is the fact that the management of Police did not defend themselves from those practices. That lack of integrity will be challenge in the upcoming period. Although Police model as independent body has certain advantages, they will be effective when Police get entirely professional management that will be tough obstacle for political influence on her work.

Appointment of the new Police Director has definitely sped up making decision on a model. But operationalisation of that decision is very complex and demands stipulation of precise internal procedures. The question is will there be interest for creating good system for human resource management and finances, and system that will make abuses and political decisions harder instead of the expert ones. Otherwise Police will be managed same as the MIA.