Skip to content
Institute Alternative » Other » Workshop: Centre of Excellence on Policymaking Systems in the Western Balkans

Institute Alternative organised a two-day workshop in Budva within the project “Centre of Excellence on Policymaking Systems in the Western Balkans“ implemented in cooperation with partners from TEN (Think for Europe Network) with the financial support of the Regional Research Promotion Programme (RRPP). 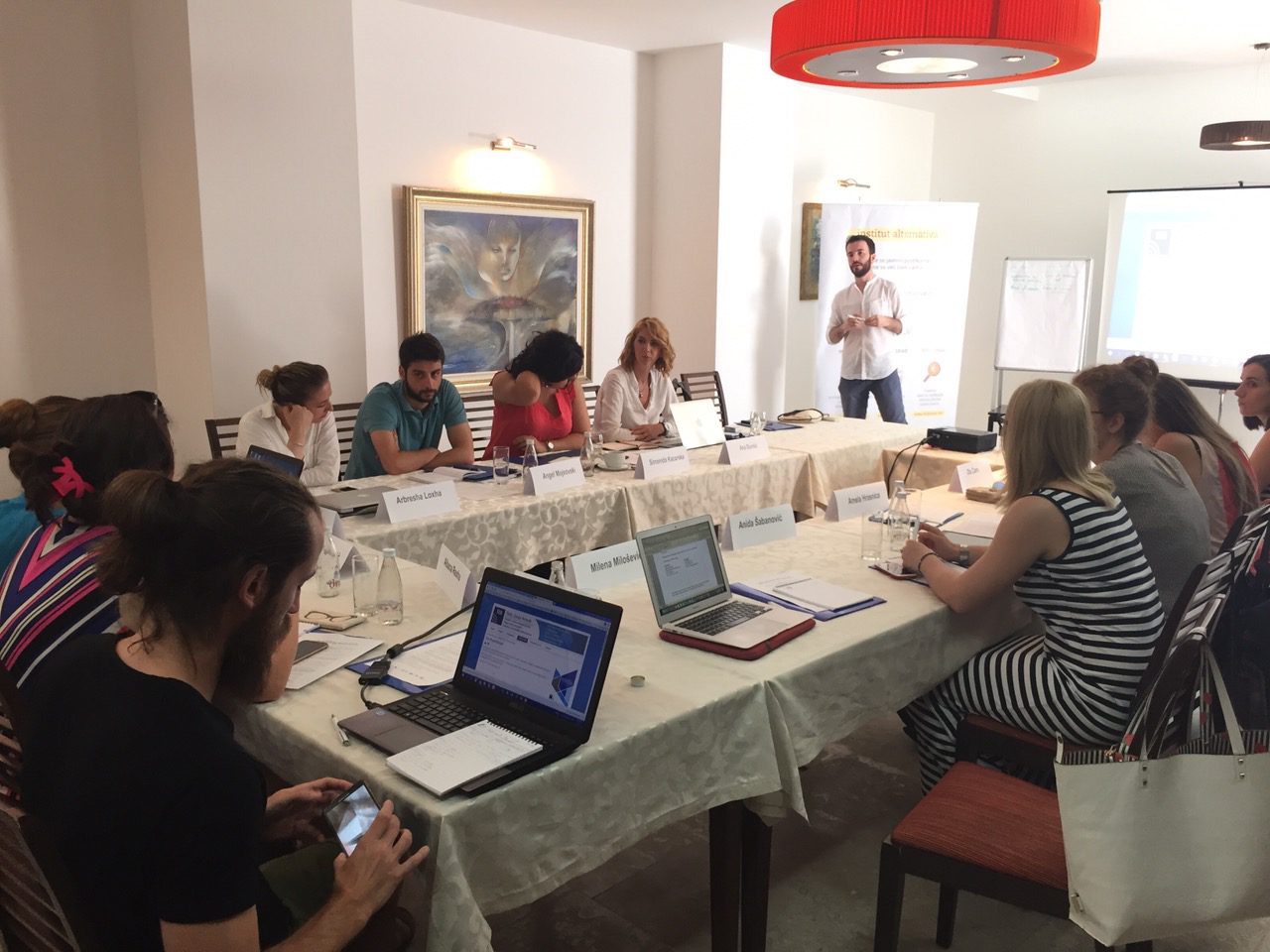 The workshop was held on July 12th and 13th in Budva, within the project “Centre of Excellence on Policymaking Systems in the Western Balkans“ in cooperation with the partners from the European Policy Center (Belgrade), the European Policy Institute (EPI), the Group for Legal and Political Studies (Priština), the Foreign Policy Initiative BH (Sarajevo) and the Institute for Democracy and Mediation (Tirana).

The goal of this project is to raise awareness on the importance of public policy research on a regional level by creating the Centre of Excellence. We discussed the concept of the future Centre of Excellence, the main goals we want to achieve as a unique network of think tanks in the region, as well as the joint cooperation that goes beyond the national level of public policy making.