Stevo Muk, a representative of Institute Alternative in the Inter-Departmental expert team, voted against the Draft Optimization Plan for Public Administration in Montenegro for the period 2018-2020.

The Draft Public Administration Optimization Plan is largely based on restricting employment until March 1st 2019,   non-extension of fixed-term contracts, retirement of employees who meet conditions, mutually agreed termination of employment and severance payments to employees interested in terminating employment in this manner.

Other measures are presented in a rather general terms, many of which are already provided by valid regulation and hence do not give an additional value to this document.

We believe that the envisaged general, horizontal measures might even hit the target, that is, the planned target value of reducing the number of employees, but they will not achieve the goal. Namely, substantial “optimization” should consist of transforming the administration in a way that it achieves its full functionality and maximum effectiveness.

Stevo Muk, President of the Managing Board of the Institute Alternative, in his statement regarding the draft document pointed out that the plan is not based on analysis of prior experiences and effects of same or similar measures previously implemented.

“Unfortunately, there is not even an estimate of the number of public sector employees who meet the retirement conditions,” he noted, recalling that this data exists only for state administration bodies.

“This plan does not give an answer to the question of whether employees who will end their employment in this way are the same ones whose work is not needed,” Muk said.

He stressed that in this way the public administration could find itself in a situation where those whose work is needed are among the cadre that terminates its employment in the proposed way, so in practice they will be engaged again in some other, less transparent manner.

These manners include significant employment of retired persons (even as heads of certain state institutions), through employment agencies and in other ways which were not uncovered in the analysis that should have preceded the adoption of the optimization plan.

It would be particularly difficult to ensure the implementation of measures on the local level, as the Government does not have mechanisms to follow the ban on employment, nor has the authority to impose this ban on local self-governments, besides the 16 municipalities that signed tax debt rescheduling agreement.

In its analysis “Enchanted Circle of Rationalization”, prepared within the framework of the project “Civil Society for Good Government: To Act and Account”, Institute Alternative presented lessons learned from previous attempts to downsize the number of employees in the Montenegrin public administration.

“In order to be successful, the optimization process of the public sector must be comprehensive”, as concluded in the analysis, with remark that exclusion of public enterprises at the central level, as well as of certain institutions (the Central Bank, the Armed Forces) from current optimization attempt is a major drawback, which could negatively impact the whole system.

“This is especially important for public enterprises that act as monopolies, which could become “sanctuaries” for those dismissed from the national and local administration”, reads the analysis. 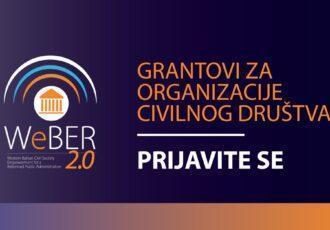 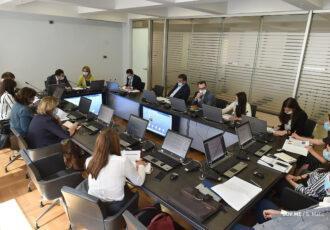 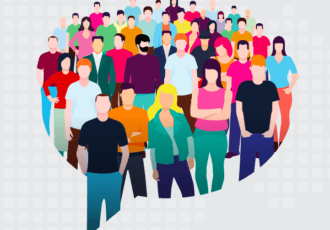 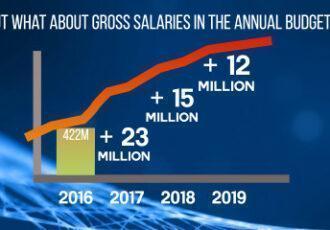