Minister of Public Administration, Suzana Pribilović recently announced that there are 38.000 employees in bodies and institutions financed from the state budget, while the exact number of employees in public administration, which will include the local level, is expected in the end of October. The fact that more than a year after the beginning of the implementation of the last reform strategy in this area, we still do not know the number of employees in the public administration, does not speak well about the scope of reforms, said Milena Milošević, public policy researcher at Institute Alternative (IA), for the “Kodex”.

“This speaks at most about unplanned employment and lack of effective oversight. The consequence is this paradoxical situation where the downsizing of the number of employees has been projected as one of the key aims of the public administration reform, without having the basic data – the baseline values, in relation to which rationalisation should be implemented”, said Milosevic. 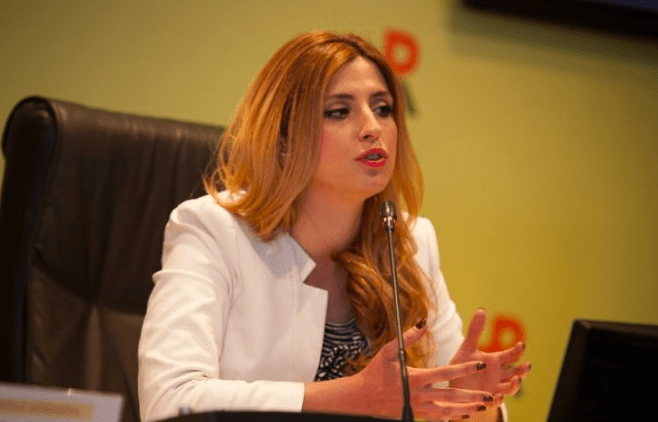 Moreover, the Government failed to adopt the Personnel Plan for this year, thus leaving the public without proper answers to the following questions – how many people are currently working in state administration bodies and in the General Secretariat of the Government, how many jobs and positions are systematised, i.e. prescribed by the rulebooks on internal organisation and systematisation of state administration bodies and the General Secretariat of the Government and how many people and in which positions should be recruited this year. This is, to the certain extent, a backsliding, since in the past two years it was possible to find answers to at least these questions, said Milošević.

“European Principles of Public Administration for EU enlargement countries developed in 2014, have contributed to better understanding of public administration reform based on the principles. These principles relate to improving human resources management, depoliticisation and professionalisation, better public finance management, more efficient provision of public services, greater accountability and transparency, better coordination in decision-making and implementation of public policies. Each of these principles has been elaborated in a way that Montenegro cannot have much dilemma regarding their implementation,” says Milena Milosević, public policy researcher, for the “Kodex”.

Generally, our 2020 Public Administration Reform Strategy follows the structure of the European Principles of Public Administration, in order to, among other things, contribute to better provision of public services through the implementation of the new Law on Administrative Procedure and the greater use of information technologies, as well as to further strengthen senior managerial staff in the administration, which is currently on the “blurred” border between politics and professionalism.

“However, in the recently published report, we have shown that during the first 11 months of the implementation of the most recent Public Administration Reform Strategy, 60% of the activities were not implemented within the envisaged deadline. Our research findings indicate that the development and coordination of public policies and human resources management are particularly problematic areas. Employment at the local level is particularly poorly regulated, which reflects in practice – such as job announcements for already fulfilled workplaces and failures to conduct the testing procedure”, says Milena for the “Kodex”.

The EU integration process includes mechanisms which could motivate more decisive steps in public administration reform and downsizing the number of employees, but the Government has the ultimate decision on how these mechanisms will be used, says Milošević, adding that, from the beginning of the next year starts the implementation of the direct budget support of the European Union for public administration reform in the amount of 15 million euros. This should definitely motivate but also oblige the Government to deliver concrete results.