Skip to content
Institute Alternative » Public administration » New Law on Free Access to Information: Another checked box for Brussels or even more secrets? 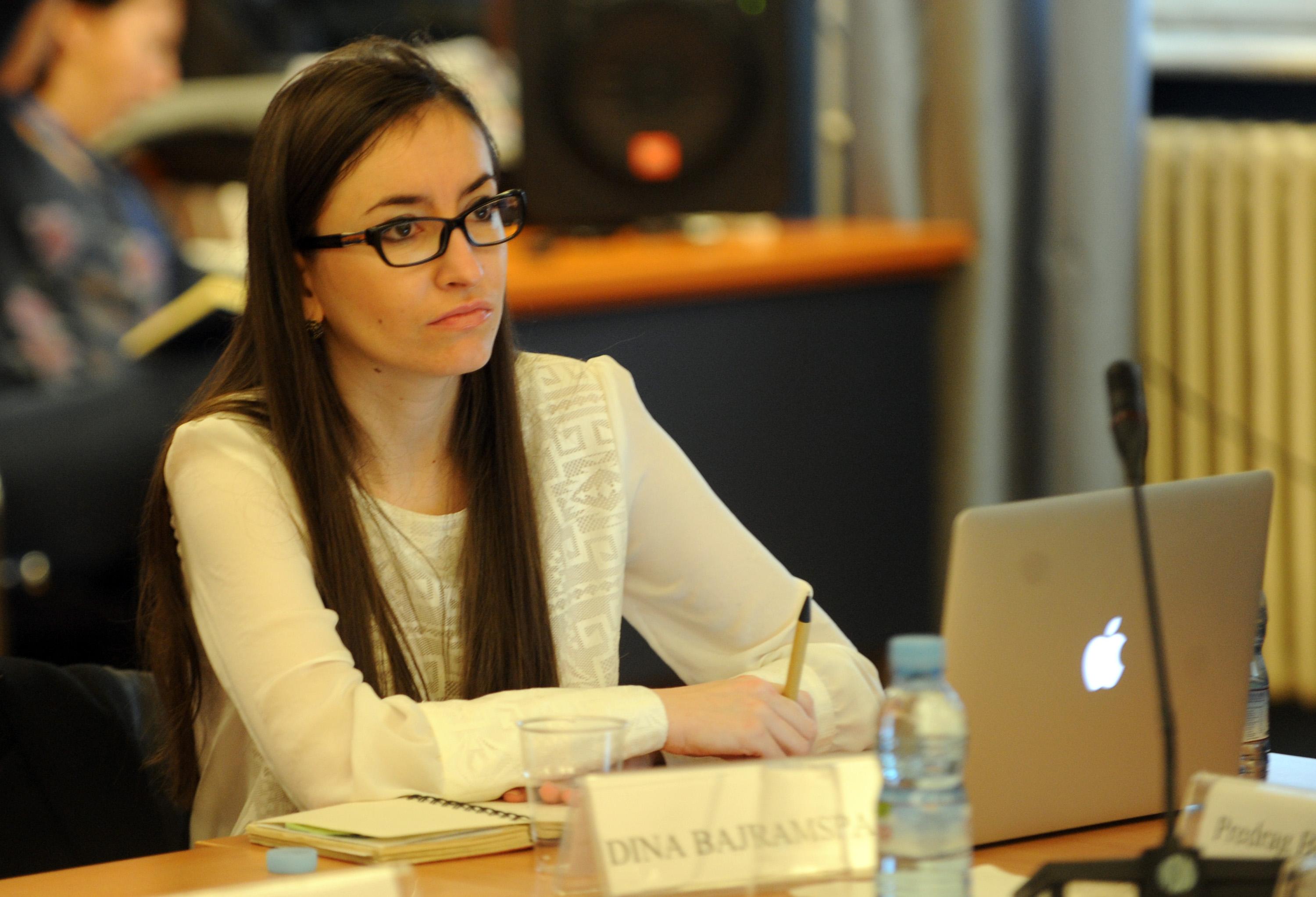 The Government, with its Work Program, envisaged amendments to the Law on Free Access to Information, but this fact does not necessarily imply that the Government plans to improve the law and delete the contested provisions. On the contrary, the work of the forthcoming Working Group should be cautiously monitored, as there were announcements and reflections of state authorities’ representatives, in public panel discussions, that the changes will go towards decrease in number of authorities that are obligated to law, as well as the extension of all deadlines in the law.

We can see many public advocates of the provision on “abuse of the right to access information”, which, in reality, would mean the right of authorities to arbitrarily evaluate the reasons and interests of the applicant, which is in direct contradiction with the “freedom” of access under Article 3 of the applicable law . The law in force prescribes that every domestic and foreign natural individual has the right to access information without the obligation to state the reasons and to explain the interest in seeking the information.

Such an initiative is also in conflict with the existing concept of the Law that imposes the obligation on the authorities to appreciate information, regarding the harmfulness or prevalent public interest in the publication of information, rather than to evaluate the person (motive) seeking information. Bearing in mind the poorness of legal remedies, the adoption of a proposal to prescribe the “abuse” institute – which would give the right to authority to designate the applicants as “usurper of the institution’s work” – that would only be a new basis for the groundless and arbitrary refusal of access to information of public importance and even greater non-transparency of institutions would be legalised.

This does not mean that there are no anomalies and local-level-based individuals who are extensively using the law, however, such an initiative opens the door for the complete blocking of organisations and media who criticise the work of the public administration, as putting them on ‘blacklist’ and not considering their requests at all would be allowed by the law.

It is disappointing that we had much better law in 2012 than today. The applicable law has many unconstitutional grounds for refusing access to information, several fields were completely excluded (by the law) in the obligation to carry out the test of harm, the prescribed procedures are maximally bureaucratic, etc. Even what is well prescribed is not a guarantee that it will be properly applied, and the authorities continue to very freely express self-will in the law enforcement.