Skip to content
Institute Alternative » Security and defense » The new decision of the Agency: Bošković broke the Law on Prevention of Corruption

In the repeated procedure ordered by the Administrative Court, the Agency for Prevention of Corruption has made a new Decision and decided that the current MP in the Parliament of Montenegro, and former minister of defence Predrag Bošković, violated Article 12 paragraph 5 of the Law on Prevention of Corruption, as he earned 24 000 euros in 2017 as the Vice President of the Executive Board of the European Handball Federation , and 24 999.96 euros in 2018 on the same basis plus as a member of the Board of the World Handball Federation earned. This case was initiated by Institute Alternative in 2018 which argued that the Article 12 of the Law envisages that a public official could be a president or member of the management body or supervisory board, among other things sports associations, but on that basis it cannot generate incomes or other compensation.

Our comment on the Agency’s Decision for Daily Newspaper Vijesti is down below.

Long and exhausting procedures are discouraging 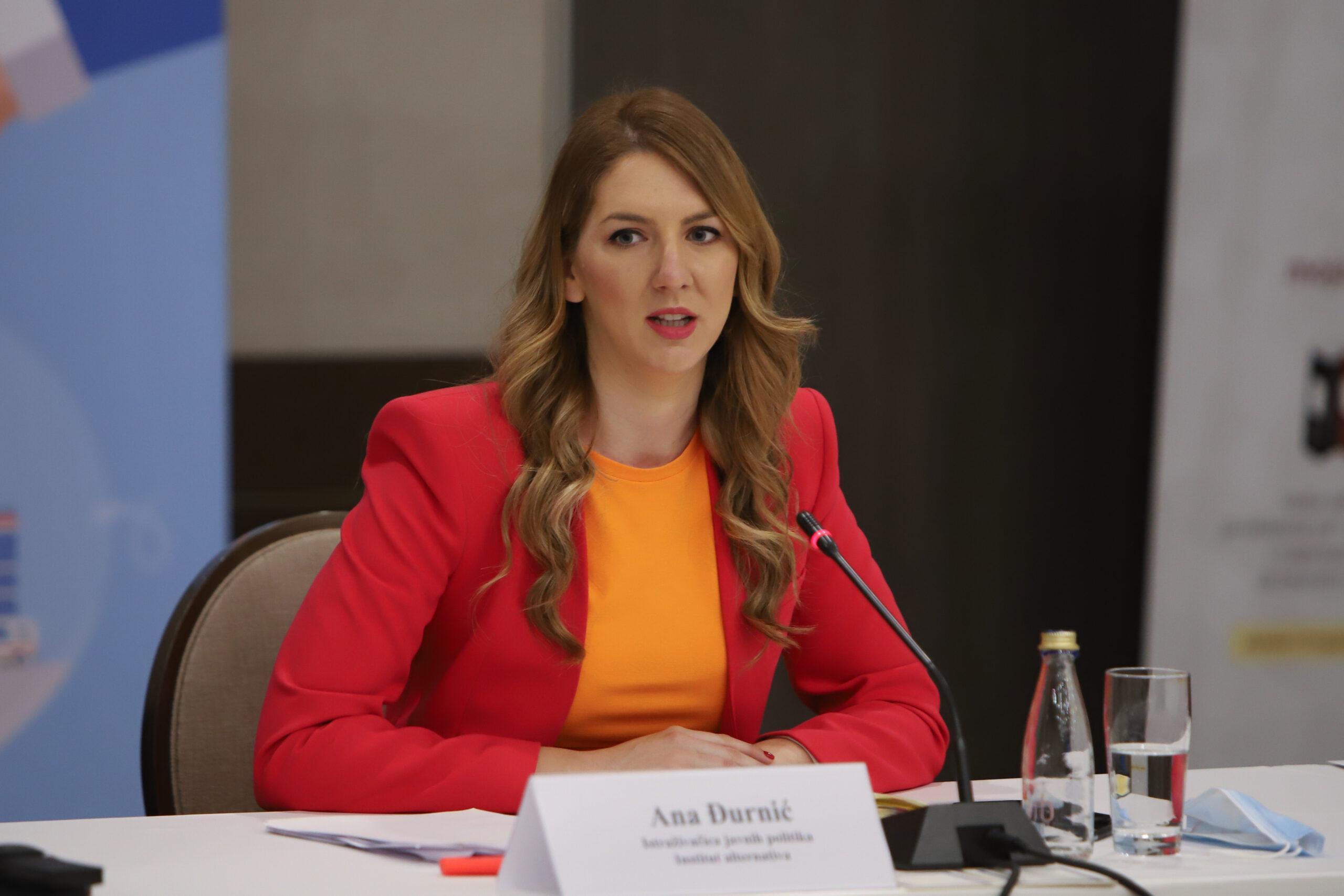 This decision finally confirmed what we have been pointing out more than two years and we are satisfied with that. However, we cannot be satisfied with long and exhausting procedure both at the level of the Agency and the Administrative Court, since, while the procedures lasted,  Bošković’s, we now know – illegal income has been continuously increasing.  What is more important –  there is no mechanism in our system that would make him return illegally acquired money. In total, 29 months have passed since we first addressed the Agency with a request to investigate this case, and it was initially rejected by the former leadership of the Agency for Prevention of Corruption.  Back then, at the end of 2018, Bošković’s incomes acquired on the basis of the engagement in the European and World Handball Organisation amounted to 62 000 euro.

In the meantime, Bošković reported the incomes of 33 000 euros on the same basis for 2019 and another 33 000 for 2020. His assets declaration for 2021 has not been published yet, but assumption is that in that year he had similar incomes on the same basis, so the total value of illegally acquired incomes increased to more than 150 000 euros. On the other hand, the Law on Prevention of Corruption treats his conduct as a misdemeanour and – the best case scenario, he gets sanctioned with 2 000 euros, and only for the period when the statute of limitations did not occur (within one year from the day the misdemeanour was committed). Therefore,  now Agency should react really fast to check his incomes in the last year to impose a financial sanction of 500 to 2 000 euro which, in comparance to his incomes, is negligible.

For all these years, Montenegrin system did not prepare a response to the illegal incomes of public officials, and new efforts do not seem to be moving in that direction. Firstly, the Draft Law on Confiscation of Proceeds of Crime, even if adopted, would not be applied to this case, since the assets were not acquired trough criminal activity, but it was illegal enrichment. This case shows all weaknesses of the Law on Prevention of Corruption which has defined many situations in principle, so the sanctions are same for illegally acquired 150 000 and 50 euros.

The most interesting part of the Agency’s Decision is the MP’s Predrag Bošković statement that he did not consider to be in breach of the Law “because the laws of Montenegro do not apply to the rules of the European and World Handball Federations“. As a public official with very long track record (he led several ministries before becoming an MP), he must have known that all domestic regulations and all restrictions in this regard apply to him, since he is a public official by the Law on Prevention of Corruption,. Although I find it hard to believe that this is really ignorance, if public officials do not know their obligations and restrictions in performing public office even after full six years of the application of the Law, the Agency for Prevention of Corruption is definitely doing something wrong in terms of prevention and education of public officials.

On the other hand, if it is really an MP’s ignorance,  it is up to him to find a legal way to correct consequences of illegal behaviour and show personal and professional integrity in performing public functions.

Ana Đurnić, Public Policy Researcher in Institute Alternative and a member of the Working Group for Chapter 23

Agency will not act against Bošković: Law does not apply when money comes from abroad

The Law still applies when money comes from abroad?