The research paper authored by our research coordinator Jovana Marović “The institutional position of the European Parliament – between weak competences and voter apathy“ was published in the Yearbook of the Faculty of Political Sciences in Belgrade. The article explains to what extent the weakness of this directly elected body contributes to the low turnout at the elections, alongside with the ubiquitous democratic deficit within the Union. It explains the key attributes and competencies of the European Parliament, and provides an overview of its strengthening during the integration process. The special focus is on the Treaty of Lisbon and to what extent this reform attempt strengthens the autonomy of the Parliament. The main thesis is that the power and position of the European Parliament have not improved significantly: weakness and, still, limited visibility of EP, are important reasons that citizens identify the elections for the European Parliament as a „second – rate national competition“, and as such they are not interesting to them.

The article can be downloaded here (only in Montenegrin). 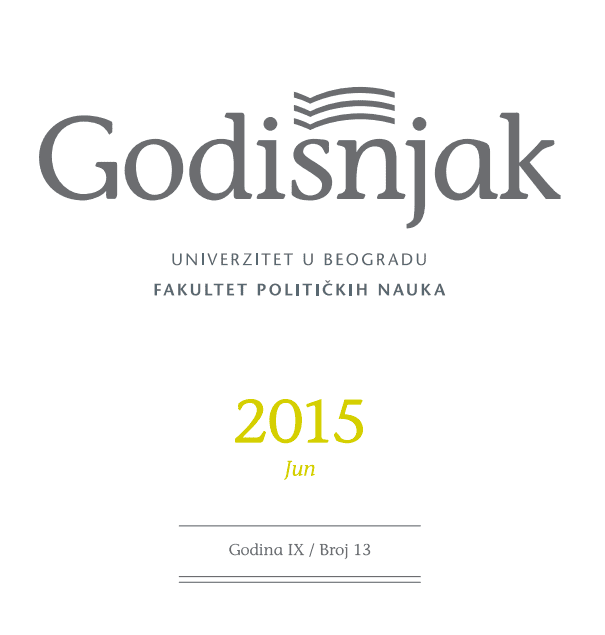