Skip to content
Institute Alternative » Public administration » The Implementation of the SEE 2020 Strategy: Citizens in focus

According to the regional public survey, 82% citizens in Balkans think that the laws are not being applied to all population equally, it was pointed out at the panel discussion “Good Governance and South East Europe 2020 Strategy”.

The discussion was held today in Podgorica, within the project “Governance for Montenegro’s Growth: It Depends On Us”, which is being implemented by the Institute alternative with the financial support of the Regional Cooperation Council under implementation of SEE 2020 Strategy.

Stevo Muk, president of the Managing board of IA has reminded that this regional strategy was modeled after the European Union 2020 Strategy. Its key objectives are related to the improvement of the living standard, establishment of the balance of trade, job creation and trade promotion. 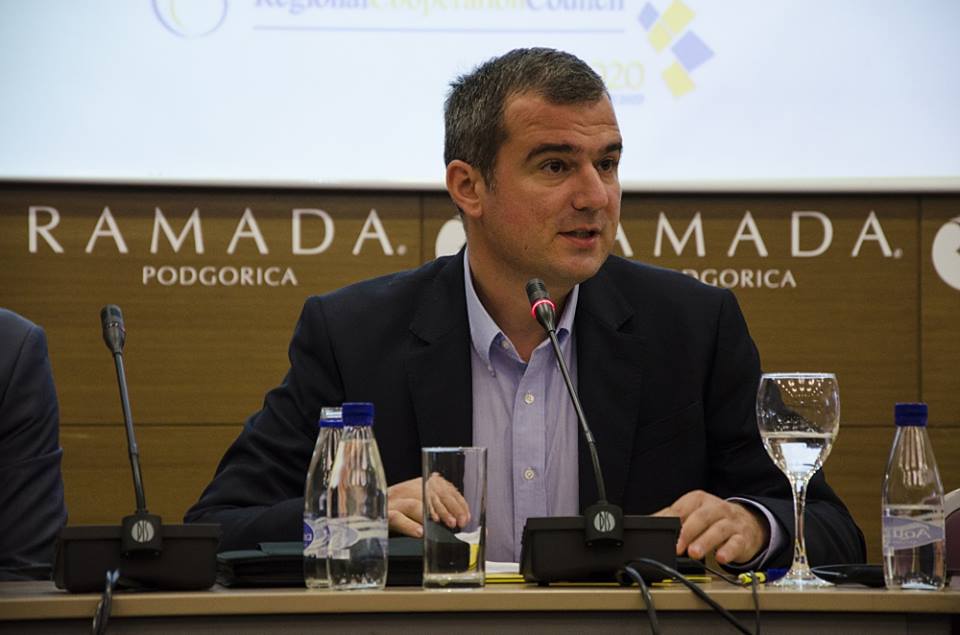 “In order to achieve the main objectives of the Strategy, the public administration reform and the efficient service are among the key preconditions. In that light “Governance for Growth” has been presented horizontally as a cross-cutting issue of this strategic document carrying the message that the economic growth depends on the good governance of our institutions and the extent of the enforcement of the rule of law“, Muk pointed out.

Dragana Ranitović, Director-General in the Ministry of Interior said that the Ministry will support all regional initiative which are aiming to establish professional and efficient public administration.

Saša Šćekić, Deputy Secretary General at the Union of Municipalities of Montenegro has pointed out the challenges of the service delivery on the local level as well as to the local government reform.

“The problems are reflected in the lack of trust of citizens in local government, and in that sense, reliability and predictability are key functions that need to be ensured through the development of national and local government,” he said.

Nand Shani, from the Regional School of Public Administration (ReSPA) has pinpointed the responsibility of each national administration for the implementation of the SEE 2020 Strategy, since the Government are the subject who have taken the obligation to achieve the defined goals.

Therefore, only if the objectives of the Strategy are deeply rooted in the national activities, they can be achieved – Shani emphasised.

He has also reminded the participants of the results of public survey “Balkan Barometer” which has showed that 74% citizens in the countries of Western Balkans think that the law are not being applied efficiently, while the 82% of them consider that equality before the law does not exist.

One of the panelists was Milena Garthley, the representative of NALAS, Network of Associations of Local Authorities of South-East Europe, who said that the regulations required for accession to the European Union are mostly being applied at the local level, and that the units of local government are closest to the citizens.

“The true question is whether there is enough capacity in the local governments to use EU funds for the best purposes possible” she warned.

“At the moment, none of the preconditions are fulfilled”, he added.

Dušan Protić has pointed out the paradigm shift brought by the SEE 2020 Strategy.

“I think the success of the Strategy is precisely that – it focuses on the economic aspects of growth and development, which is often in the process of EU integration of secondary importance in the shadow of the institutional and legal reform,” said Protić.

The key message of the event was that, in the light of the “Governance for Growth”, the all-pervading pillar of the SEE 2020 Strategy, public policies which have the citizens in their focus should be the priority, such as establishing the system for the more efficient resolving of citizens’ complaints and the introduction of the instruments for the quality management in the public administration. 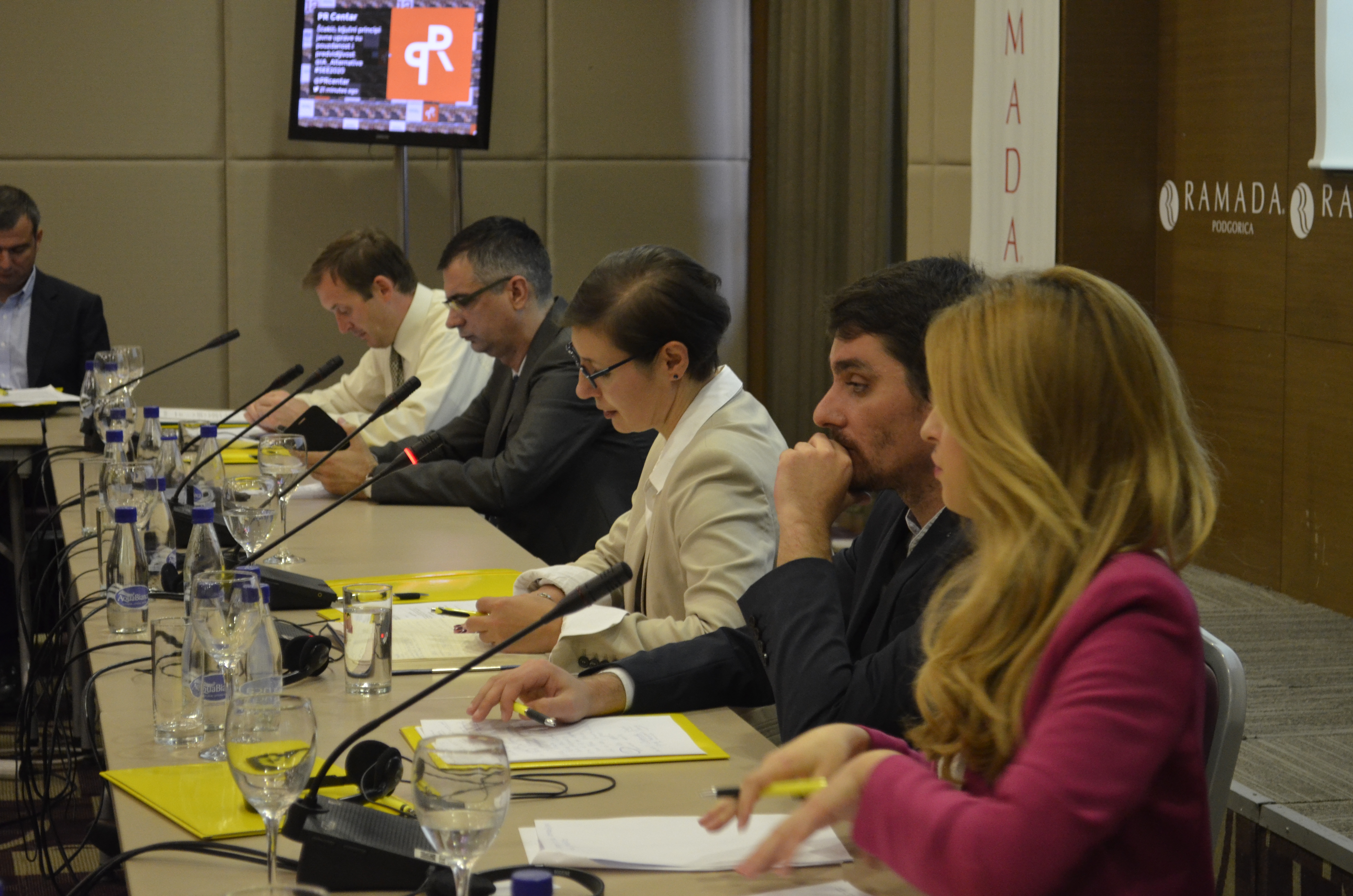 Panel discussion is organized within the project “Governance for Growth – It Depends On Us!” which is being implemented by Institute alternative with funding by the Regional Cooperation Council under implementation of RCC’s South East Europe 2020 Strategy. The views expressed during the event can in no way be taken to reflect the official opinion of the Regional Cooperation Council.