Contrary to regulation, behind closed doors and without organising the public debate which would include citizens and interested expert public, the Government adopted amendments to the Public Procurement Law and proposed some very controversial solutions, thus causing backsliding in public procurement area. 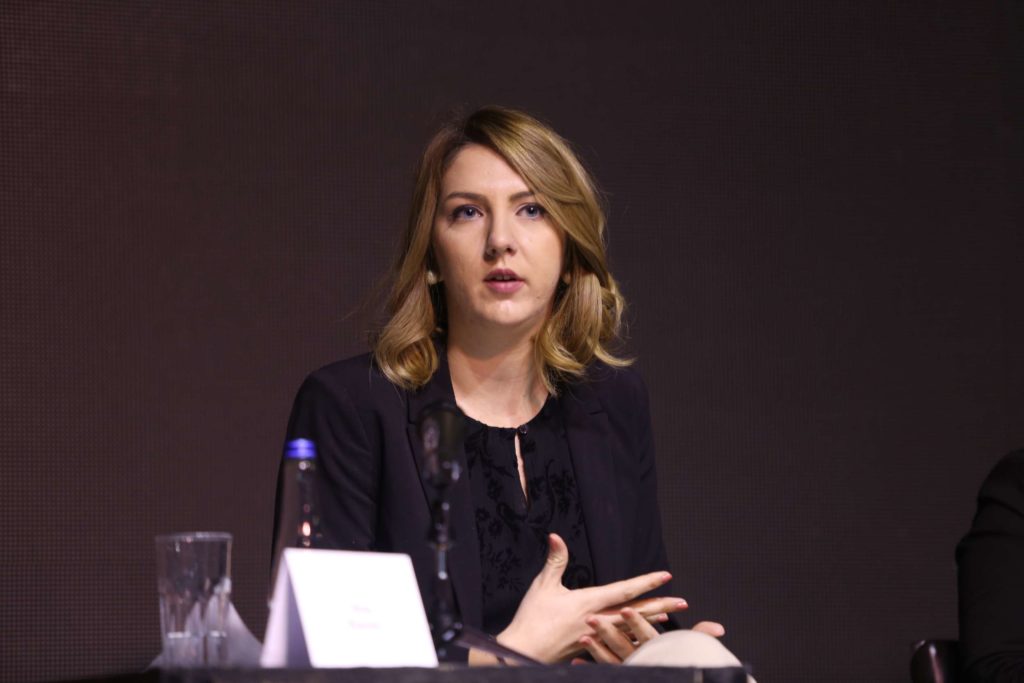 According to the Government’s Decree on the Procedure and Manner of Conducting Public Debate in Drafting Laws, the Government was obliged, after the Working Group finished drafting the law, to send the document to the European Commission for comments and then to put it on public debate, thus including citizens and interested expert public in its preparation. However, Government has failed to comply with this obligation, and adopted the document that contains some very controversial solutions in an isolated process behind closed doors.

Only a month ago, Institute alternative (IA) received and information both from the Public Procurement Administration and Ministry of Finance that the working group is still drafting the new law.

Namely, special Working Group, allegedly, is drafting the new law for almost a year now, so it is not clear why the Government opted for adopting amendments to the existing Law instead of the new one.

Also, the public was not familiar with the Government’s intention to simultaneously with the preparation of the new law adopt amendments to the existing and has been completely excluded from the process.

So, the Government adopted a document public did not know about, and the one it was preparing will, allegedly, adopt before the end of the year. Such Government’s actions confuse both national and international public and do not inspire confidence that the competent institutions are ready to seriously address the fulfilment of the obligations arising from the European Union accession process.

In the same way, behind closed doors and without including the public, a year and a half ago, the Government adopted the Strategy for Development of Public Procurement System 2016-2020.

Despite many years of the European Commission’s insistence on improving the openness of the public procurement system in Montenegro, the Government is constantly closing it for public, discretionary deciding on procedures for spending more than 400 million euro of citizens’ money annually spent on public procurement.

Proposed Amendments to the Law also incorporate the emergency procurement, which the contracting authority can perform without public procurement procedure, which, if the oversight of the competent institution remains dysfunctional and inefficient as it is now, leaves wide space for misuses and corruption.

Bearing in mind how much citizens’ money is being annually spent on public procurement – i.e. that for the last three years in Montenegro 18,000 public procurement contracts worth over one billion euro have been concluded, the public must be involved in the preparation of legislation regulating this area.

Therefore, we call upon MPs of the Parliament of Montenegro not to adopt the Proposal to the Law on Amendments to the Public Procurement Law, in order to make the Government returned to its original plan of preparing the new Public Procurement Law in whose preparation interested public and citizens would be included.