Skip to content
Institute Alternative » Parliamentary program » Round table: Do we need a Law on the Parliament?

“There are fundamental problems when it comes to precise defining of the relation between branches of power, but also in terms of further improvement of the oversight role of the Parliament in relation to the work of the Executive.” 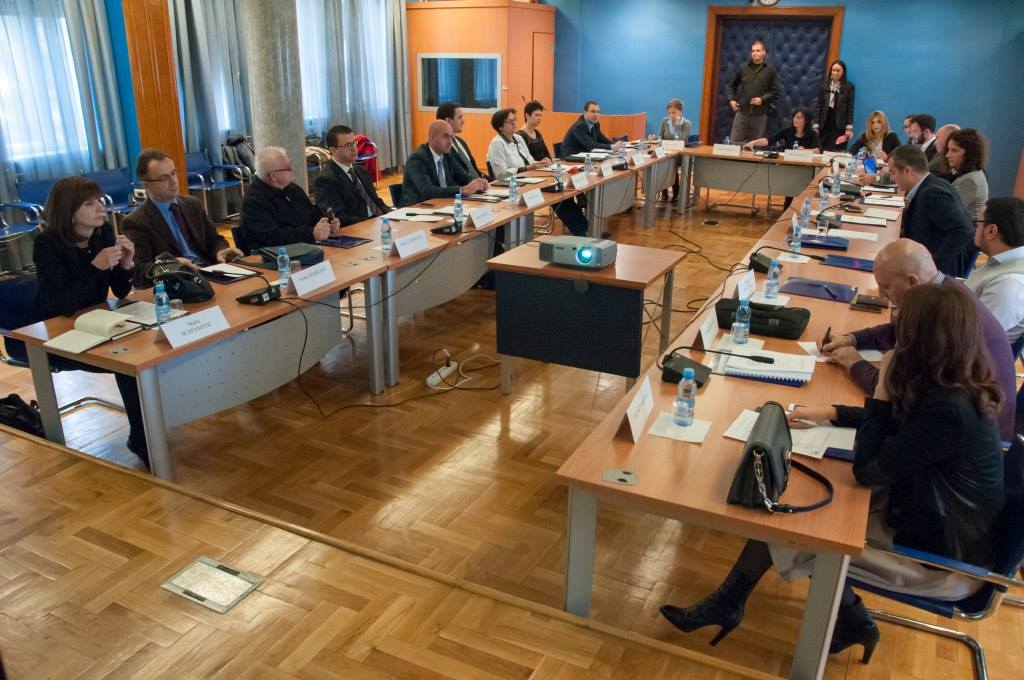 When it comes to defining the relation between branches of power, developing a complete legal framework that would allow precise regulation of the jurisdiction of each one of them is persistently being delayed in Montenegro. This refers to the Law on Parliament, as well as the Law on Government. Regulating the work of the Executive by law and not by rules of procedure or by-laws, as was the case so far, could alongside adopting the Law on Parliament establish the conditions necessary for a more adequate implementation of the “checks and balances“ principle.

The Parliament of Montenegro needs to further strengthen its supervisory function in relation to the work of the Executive and there are many open questions in this regard. Some of them relate to the need to regulate more precisely the institutes of parliamentary question and parliamentary inquiry, to the lack of procedure for deliberating on motions submitted by the interested parties, as well as to the lack of compulsory reporting by the institutions on the implementation of conclusions of the Parliament as a general rule and not just upon request of the competent committee.

It is evident that regulating these issues demands their urgent improvement. The first step in this direction is the establishment of a working group in the Parliament, which would thoroughly address all aspects of strengthening the position and the role of the Parliament in the Montenegrin system of power. Consultations with stakeholders should begin in the early stage of work of the working group.

This event was organized within the project “Analytical monitoring of the oversight function of the Parliament“, which is implemented by Institute Alternative, with the support of the Open Society Foundations – Think Tank Fund from Budapest.