Skip to content
Institute Alternative » Publications » Report on the PFM Reform in 2017 and 2018: The other side of the coin 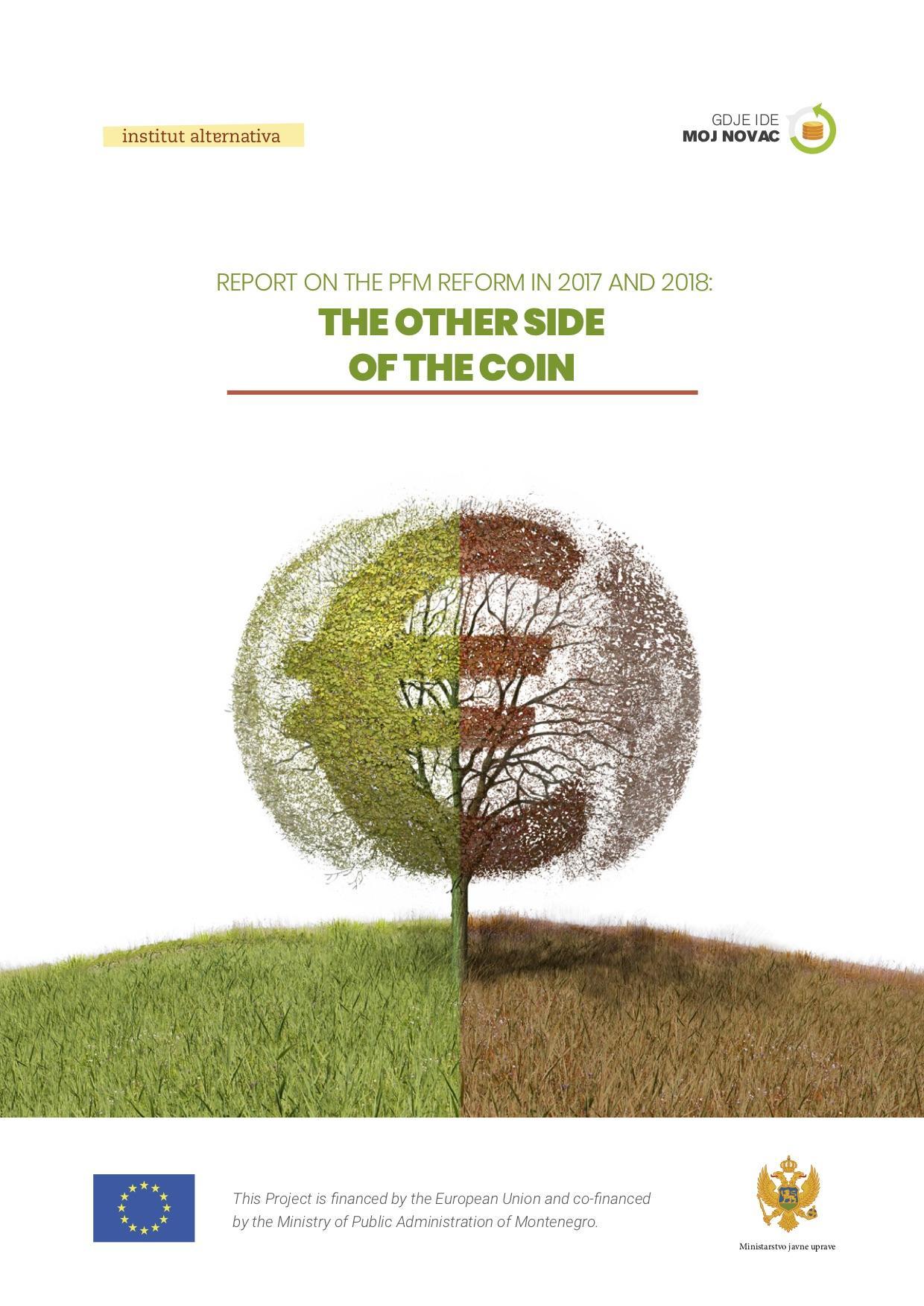 Public Finance Management (PFM) Reform is one of the umbrella processes intended to transform our public administration, help effective spending which would maximise the value-for-money, but also indirectly aid in the fight against corruption, as the areas most susceptible to corruption tend to be the ones where public funding intersects with private interests . The reform, as the backbone of good governance, is one of the key pillars of Montenegro’s accession to the European Union (EU).

According to the official Government reports on the implementation of the PFM Reform Programme, one-third of the planned activities were implemented in 2017 and 2018. However, the reports do not always explain the figures provided for some of the performance indicators; this Report, therefore, cross-refers the official data and covers some of the less studied aspects of the PFM reform.

The Report is divided into six key sections; with some exceptions, these largely match the key PFM reform areas. The Report covers 2017 and 2018, with the data available from the official reports of the responsible institutions mainly referring to 2017, and the indicators for the specific activities and decision-making of relevance for the PFM reform referring to both years.

The key steps forward in the implementation of the Reform Programme materialised with regard to the preparatory activities, mainly improvements to the regulatory and strategic frameworks, but public finance transparency was not improved. The recommendations included in this report provide a more detailed overview of the possible avenues for improvement based on the findings pertaining to specific areas.