Skip to content
Institute Alternative » Publications » Reform of public financing and tax secrecy: through the lens of municipal debts 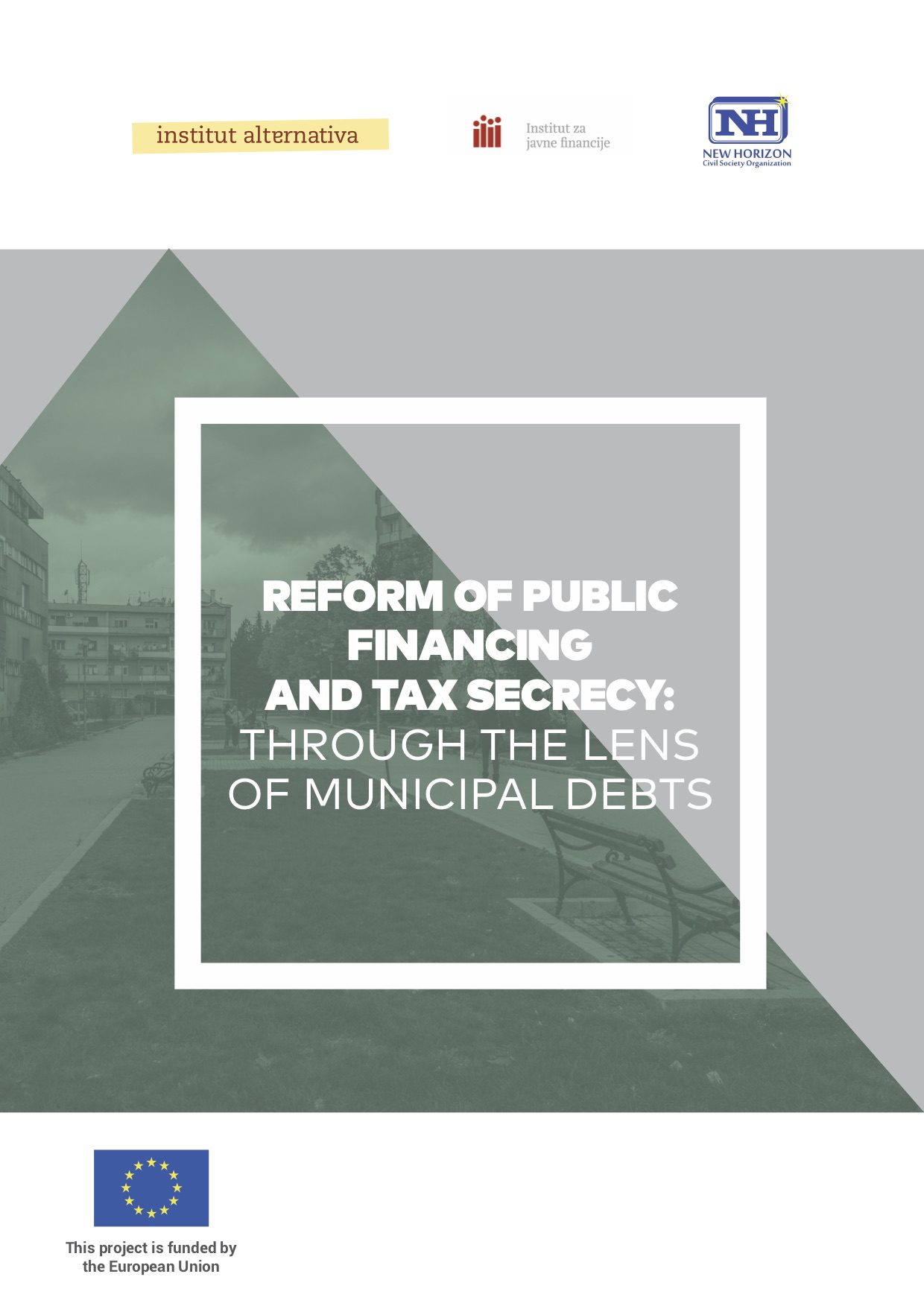 This study examines the tax arrears of 16 Montenegrin municipalities in the context of increasing the efficiency of collection of tax arrears and ensuring more transparent financial reporting, which are the main goals of the 2016-2020 Public Finance Management Reform Programme. Municipal debts account for 40 percent of total tax arrears. These arrears are managed through a debt restructuring programme concluded between the Ministry of Finance and all legal and natural persons that owe taxes to the state. For this reason, important aspects of the overall public finance reform in Montenegro can be assessed through the lens of municipal debt management.

According to the Tax Administration, 95.15% of reprogrammed liabilities of local self- governments have been collected. The Tax Administration does not, however, provide breakdown of repayments by municipality, and maintains that such information is regarded as a tax secret. Refusing information on grounds of tax secrecy has become possible in the wake of the May 2017 amendment to the Law on Free Access to Information, which has thus directly undermined the transparency of public finances and with it the accomplishment of objectives laid out by the Public Finance Management Reform Programme.