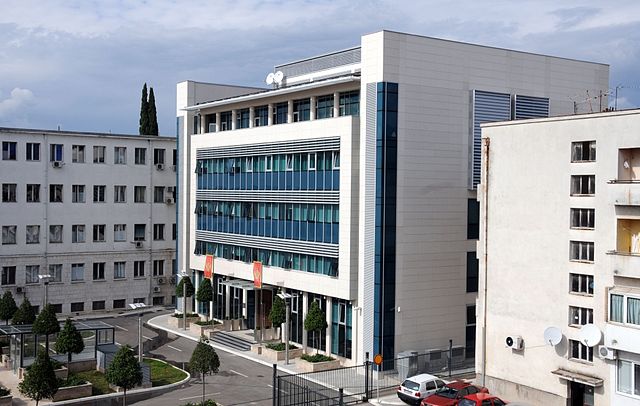 Recent re-appointments of Director Generals and Secretaries from one Ministry to another, which followed the latest government reconstruction, pose a great danger to the professionalization of the Montenegrin civil service system.

Appointments of new government ministers and reappointment of the old ones were followed by turn-overs on the positions of Director Generals and Secretaries in the Ministries. This once again confirms findings of Insititute Alternative’s that neither expert and professional qualities and competences nor skills are considered to be the main recommendation during the appointment of the senior managerial staff in our administration.

These cases indicate that Montenegro lacks awareness on the need for specialized organizational units within each state body to be lead by experts in the field, and not necessarily by people who enjoy political confidence of ministers, who are primarily political appointees.

In particular, the previously described abuse of institute of resignation “on personal request” and of the institute of “Acting official” in our state administration, points out to the danger to completely render senseless the Law on Civil Servants and State Employees, which stipulates clear procedures for filling vacancies of senior managerial personnel – Directors General and Secretary in the ministries.

These procedures include announcement of an open call and qualification assessment by the special commission established by the Human Resources Management Authority, precisely because the Secretaries and Director Generals in ministries or, colloquially known as assistant ministers, are civil servants who should serve the public interest and not the interests certain political parties or political figures.

SIGMA, the joint initiative of the European Commission and Organization for Economic Cooperation and Development has warned, in its Principles of Public Administration, that these positions should represent the dividing line which separates the political appointees and professionalized civil servants.

IA has warned in its study “Professionalisation of Senior Civil Service in Montenegro: Between State and Politics” from December 2014 with the support of Friedrich Ebert Foundation (FES), that “by the book” professionalized senior managerial staff and heads of state authorities are practically exposed to the political influence.