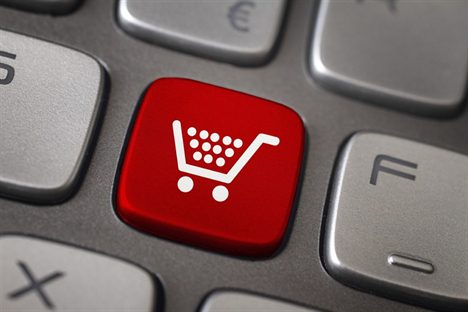 In Montenegro, one of the main problems when it comes to public procurement is the lack of accountability for violations of the Law on Public Procurement. Moreover, not every possible violation in public procurement procedure has been determined by this Law. However, amendments to the Law on Public Procurement have not dealt with these issues, but also these measures don’t improve the existing anti-corruption mechanisms and don’t introduce the new ones.

The Public Procurement Directorate makes the Annual report on public procurement based on data delivered by the contracting authorities, which makes the contract authorities, 621 of them in 2014, responsible for the accuracy of the data. The Law don’t prescribe infringement liability for delivering inaccurate data, and there have been such cases. The State Audit Institution, for example, has indicated that among the institutions that submitted inaccurate data to the Public Procurement Directorate in 2011 have been the Ministry of Finance, Ministry of Economy, Ministry of Foreign Affairs and European Integration and The Agency for the Protection of Personal Data and The Free Access to Information. It is not known that the responsible persons in these organs have been punished for preparing the inaccurate reports or that any measures have been taken in order to ensure delivery of the accurate and objective data.

The Institute Alternative, with the support of the Embassy of the Kingdom of the Netherlands, is implementing the project “Civil Society And Citizens Against Corruption In Public Procurement”. The project will last 12 months, and its activities will be aimed at strengthening cooperation between non-state actors in the joint efforts in identifying irregularities in public procurement and formulating recommendations for improvement.