Skip to content
Institute Alternative » Security and defense » Public opinion survey results: Majority of citizens trust the Police, despite their perception that the corruption is present

Six out of ten citizens trust the Police. Nevertheless, majority of citizens considers that the corruption in this institution is relatively widespread, according to results of public opinion survey presented today.

Institute Alternative has presented the results of field research, conducted in April 2016 by IPSOS Strategic Marketing, on representative sample of 1000 adult citizens of Montenegro.

“In addition to the high level of public trust, views also showed that they generally have positive associations with the average policemen and policewomen,” Milena Milošević, researcher at IA said at the presentation.

However, she stressed that these positive results are in contrast to other research findings, giving a somewhat complex picture of the citizens’ views of the police.

Citizens also believe that corruption within this institution is relatively widespread, and that the police mostly serves to particular interests. According to the citizens, employment in the police is not merit-based.

The novelty of this year’s survey was the focus on citizens’ opinions about policewomen. 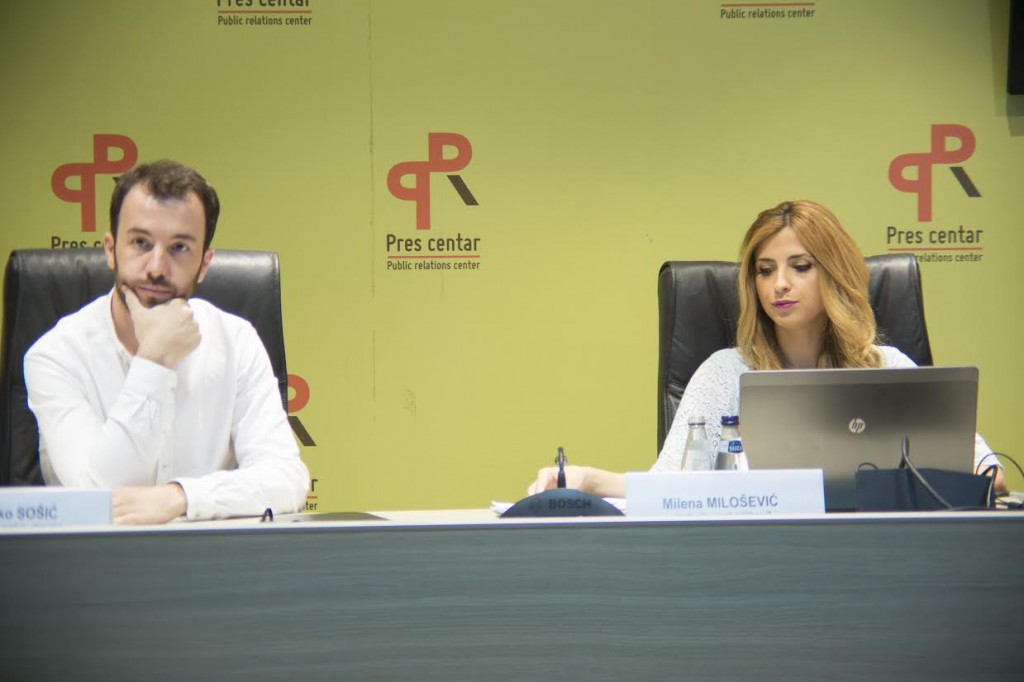 “Although policewomen are mainly attributed with positive attributes, this research confirms the existence of certain stereotypes about women. Beauty, looks and charm are among the most common first associations to policewoman, while less than 1% of the respondents have had the same first association when it comes to average policeman. Also, none of the respondents considered that the average man in the police was not up to his job, while 5% of respondents expressed that view when asked to describe women in the police, ” Milošević explained.

She also pointed out that the results do not match the comparing trust of the public and the perception of corruption in them, when it comes to other institutions as well.

Marko Sošić, IA Associate, noted that the public opinion survey, based solely on perceptions of citizens, will be complemented by in-depth qualitative research on the integrity of the police, which will be presented in a separate publication.

The research was conducted within the project “Western Balkans Pulse for 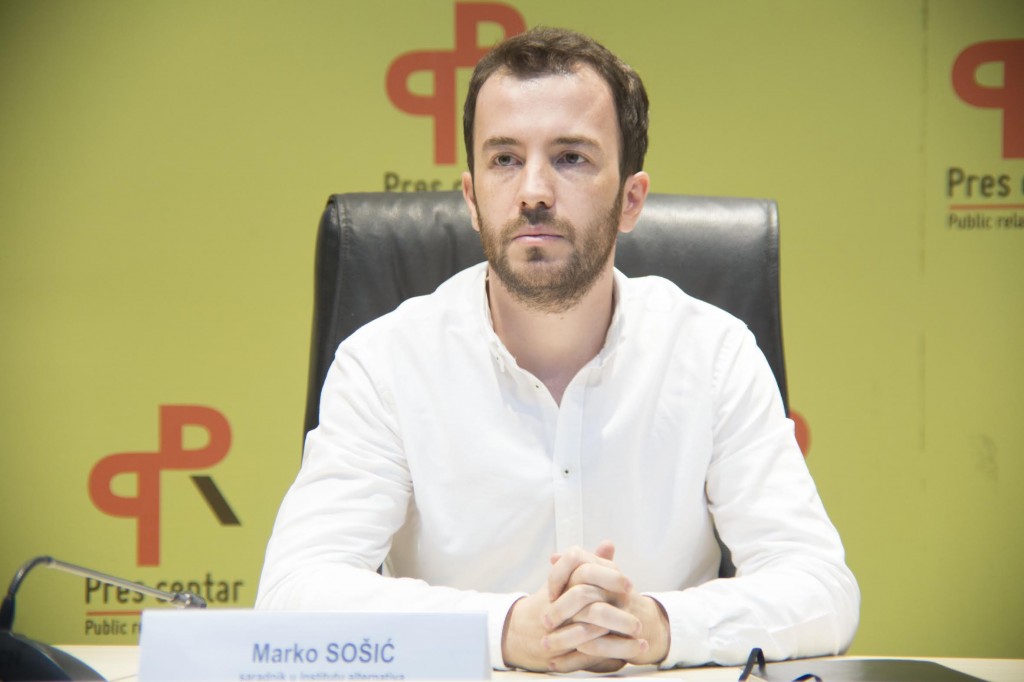 Police Integrity and Trust”, which aims to contribute to building confidence in the police by promoting accountability and strengthening the integrity of the police.

Below you can see the presentations of today’s event: