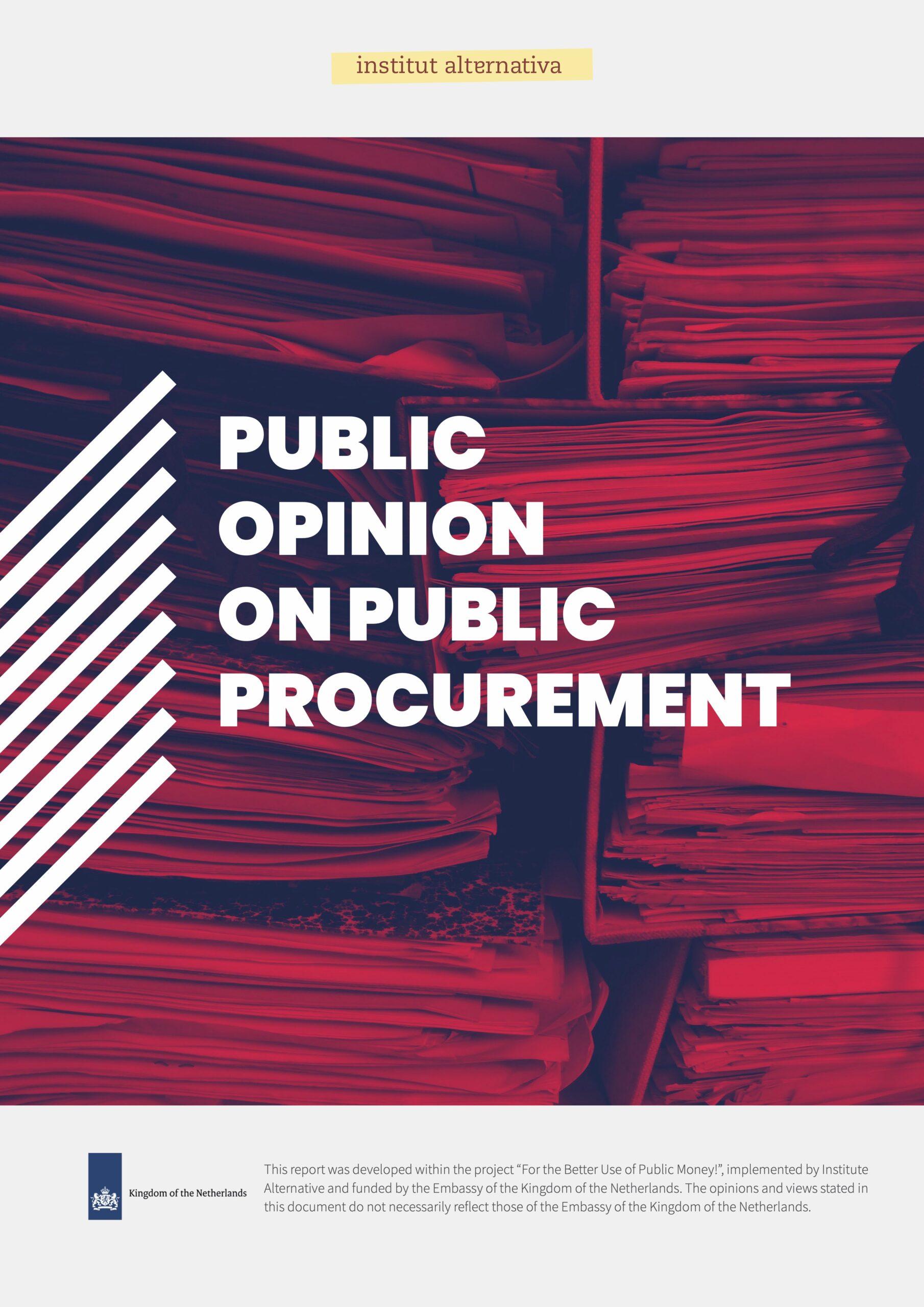 Open data on results of public opinion survey 2020 can be found here, as well as open data on comparison of results from 2015/17 and 2020

This report provides an overview of the public opinion present in the Montenegrin public concerning the public procurement process. Thus, report also points to any changes in attitudes that may have occurred over the past five years.

51% of the population believe that abuse is frequent. It is also believed that there is a strong unlawful link between political and economic players. Most citizens believe that public procurement procedures are mainly implemented in an unfair, non-transparent, non-objective and partial manner and that they are guided more by partisan rather than public interests. Given this, one in two citizens of Montenegro are not satisfied with the review that is supposed to prevent abuse.

Finally, almost one-half of the Montenegrin public reported that the situation in the field of public procurement was neither significantly better nor worse, but the same as five years earlier.