Without systematic monitoring of administrative procedures and disputes, we don’t know to what extent the fight against main enemies of citizen-centric administration will be effective, said Milena Milošević at today’s panel discussion.

Milena Milošević, our public policy researcher who participated in the discussion, reminded that the Institute Alternative asked the citizens questions that the Government failed to propose during the development of the current Public Administration Reform Strategy.

Inter alia, we asked them how much they trust their public administration, and what are the main issues.

“Public opinion research showed that the first two years of implementation of the Strategy didn’t reflect on increase of citizens trust in public administration – it remained at the same level,” she explained adding that about half of population expressed scepticism or said that they trust in principle.

“Citizens, when it comes to public administration issues, are mostly worried about nepotism – Milošević said, and emphasised that now, when we are starting a implementation of the new laws on civil servants and employees and on local self-government, all competent institutions should show a more proactive attitude towards the consistent implementation of the new solutions.

She explained that a comprehensive system for monitoring new legal framework should clearly point out potential abuses and allow corrective actions to be taken, in order to not end up with another, new wave of laws, which are suppressed by the old practices.

“This year, the Government has the opportunity to show respect of opinion of citizens by consulting them during the drafting of public service quality index,” added Milošević.

She reminded that Institute Alternative piloted certain efforts in measuring the quality of services, which was noted in international reports on the fulfilment of European principles regarding public administration in Montenegro, but also pointing out that our efforts cannot compensate the absence of similar efforts by the Government.

Milošević emphasised that the relations between the administration and citizens largely depends on the implementation of the Law on Administrative Procedure and Administrative Dispute.

In a publication named “Let’s talk about effects!” warned that a comprehensive system of monitoring implementation of these laws is not envisaged at all, so that we can check with certainty how effective the fight against main enemies of citizens is in their contact with the administration – and these are procrastination and repetition of procedures through so-called ping pong effect.

“Namely, there is no explicit obligation, not even within the strategic framework, to systematically monitor the merits, final decision-making and duration of administrative disputes, not only in individual stages of court proceedings, or from the first instance to the highest instance, but also in a broader sense – from the beginning of the administrative procedure, that is dispute, until the final decision made “, Milošević explained, recommending that systematic monitoring of decision-making in administrative proceedings and disputes includes as an indicator of how much our administration is really citizens centric.

New Law on Free Access to Information: Another checked... 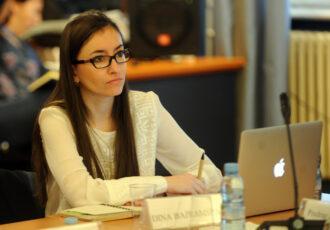 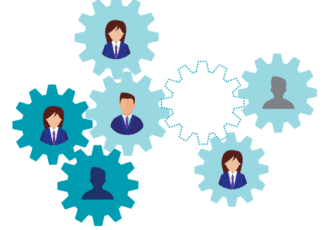 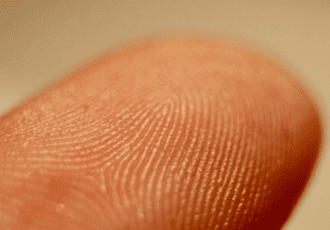