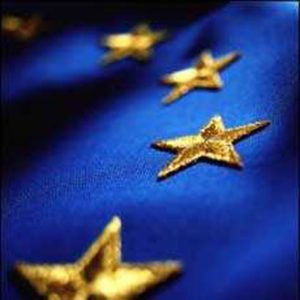 Instead of delivering reports on the realization of Action plans for Chapters 23 and 24 on quarterly basis, which was the practice by now, working groups will prepare reports on semiannual basis, which will be adopted by the Government later on. This means that certain measure could be realized until the end of June, although the deadline for its implementation was March, while the public will not get any information about the reasons for delay.

Working group for the Chapter 23 has had only one meeting during 2015, while the coordination of the process has obviously been transferred to higher level – Rule of Law Council. From the secretariat of the working group for the negotiation process we were informed that the meetings of this Council are closed to the public, although this was not specified in the Decision on the Establishment of this Council. This body supervises the negotiation process for the Chapters 23 and 24 and discusses key issues in these areas, but the working groups, which implement the Action plans, do not get informed about its conclusions, while the press releases from the meetings of the Council are very sketchy.

Furthermore, Rule of Law Council does not have any representatives of NGO sector as Council member and the representatives of NGO certain information which are crucial for their work cannot get even in written, which Institute Alternative has tried few times during this year. Internet portal launched for reporting on negotiation process is, allegedly, dysfunctional again and in the adaption phase, therefore, even this communication channel is closed. All these problems indicate that the Government has regretted for opening the negotiation process towards the public and now it publishes the information under the motto of “new forms of reporting”.

We believe that Government has to inform the public about the progress in fulfillment of measures for advancing in the negotiation process more frequently. The sessions of the working group for the Chapter 23, or at least the meetings between the coordinator and NGO representatives, should be held on monthly basis. Finally, it is necessary to allow the representatives of NGO who are members of working groups to attend the sessions of the Rule of Law Council.