Skip to content
Institute Alternative » Parliamentary program » Press Release: The Director of the Agency for Prevention of Corruption does not want to be controlled by the public! 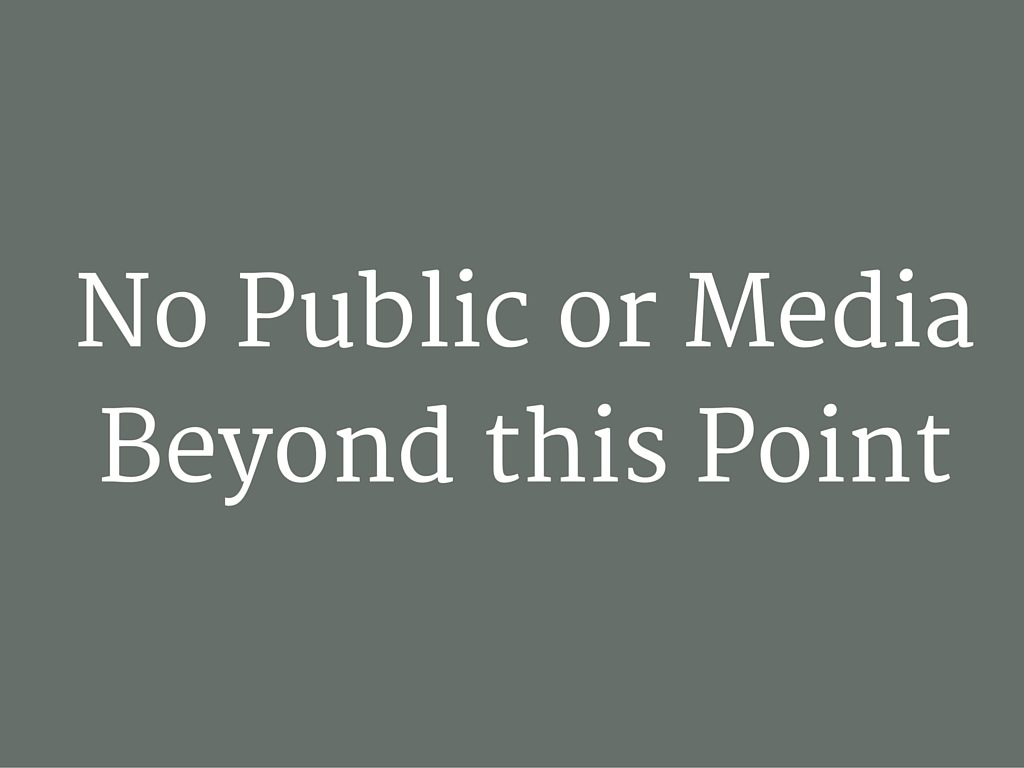 Comments of the Directorate for Anti-Corruption Initiative and Director of the Agency for Prevention of Corruption on the Draft of the Rules of Procedure of the Council of the Agency are intended to completely prevent public access to its work, by closing the session for public, because of, as stated, “spatial capacities” given to this body.

After reviewing the Proposed Rules of Procedure submitted to us, and after “adjustments” of the Directorate for Anti-Corruption Initiative and Director of the Agency for prevention of corruption, we call on the Council of the Agency not to accept these proposals and to prevent the complete closure of this institution for the public!

We believe that the explanation that “publicity of work will not be spatially possible to provide on the location that has been given to the Agency”, as well as the question „whether the presence of all the interested public is purposeful in a situation where a new institution begins with this important work,” is just scandalous and leads to further renewal of underhanded actions and lack of transparency which we have witnessed during the process of appointing the director and some of the members of the Council. In this way the cooperation of the Council with the media and civil sector is completely disabled, which raises the question “which are the forms of cooperation with non-governmental organizations” that the Council has agreed on with the NGO representatives at the last session, as it was announced after its maintenance. Also, the Draft of the Rules of Procedure prescribes that the director shall inform the public about the work of the Council, which further limits the transparency.

The director Radonjić is obviously not comfortable with further control, taking into account the primary jurisdiction of the Council to supervise his work. Finally, an additional problem is the attitude or comment of the Directorate and the director that „the situation that the member of the Council can be in a conflict of interest is unclear“, especially if we take into account the way of appointing Radonjić.