Skip to content
Institute Alternative » Parliamentary program » Press release: The Agency for Prevention of Corruption will not have enough resources 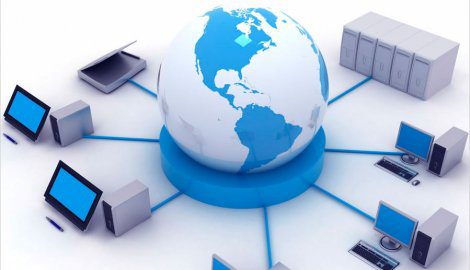 Determined budget proposal of the Agency for Prevention of Corruption is not based on a previous analysis of the optimal conditions for its work and providing results, it is not harmonised with other documents and regulations, and the procedure of its harmonisation reduces the jurisdiction of the Council of the Agency prescribed by the Law.

The director reduced an already insufficient budget of the Agency for Prevention of Corruption for more than 100 000 euro. This shows that priority activities and expenses for the first year of operation of this body are being determined unrealistically and irrationally. Unfortunately, when soon become necessary to increases this budget, it will be promoted as the generosity and success.

The delay in the adoption of bylaws, the Rulebook on internal organization and systematization, as well as the work plan of the Agency is additionally problematic. So, without screening the required profiles of officers who will be employed to work in this body, a higher amount of budgetary funds is being planed for the service contracts for “scarce expertise”, training, development and consultancy services, as well as for the procurement of vehicles, than for necessary data networking and software upgrades. Also, it is not explained if the donor funds are still being used for security structure, as outlined in the Action Plan for Chapter 23.

The classification of costs is not entirely clear, especially in the parts Internet and communication services and improvement of software and servers. The budget proposal does not comply even with the amount of additional compensation for employees. All this points to arbitrarily determining the established categories of the budget, without providing resources where they are most needed.

The role of the Council of the Agency is further significantly limited by the consideration of the budget proposal after the Government has already adopted this document. Dynamics was supposed to be reversed, since the regulations prescribe the debate in this body first, and then formal adoption by the Government. In this way, the scope for changing the budget is limited to subsequent amendments.

Hence it is clear that this approach, and the delay in filling vacancies, will significantly postpone operability of the Agency, which is a priority of Montenegro in the process of negotiations and only the first step in establishing a new framework for the prevention of
corruption.