Skip to content
Institute Alternative » Public administration » Press release: Rationalization of the number of employees at the local level must be a priority 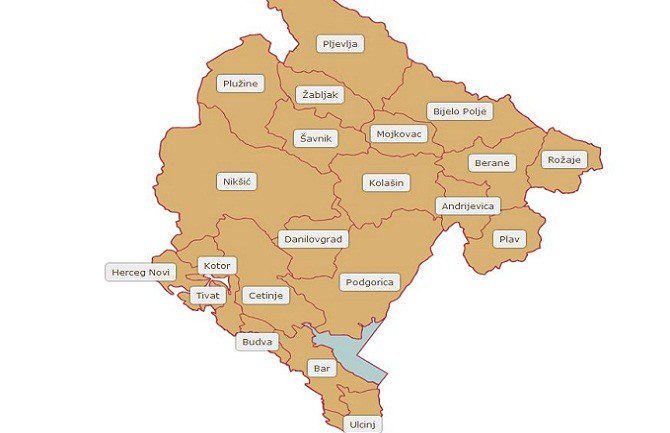 Further rationalization of the number of employees in the municipalities is a priority and should be addressed in accordance with the previously conducted analysis, identified needs and revised regulations on internal organization and systematization.

Majority of municipalities in Montenegro still have a surplus of employees. Rationalization takes place slowly or not at all, despite the need for reducing the pressure on local budgets and the disproportion between the scope of the competence and number of employees at the local level. No municipality has yet adopted a plan to reduce staff, although it is the obligation of the Plan of reorganization of the public sector. This Plan has foreseen that by the end of 2016, local governments will have 1024 less employees and thus realize savings of up to 10 million euros.

The impossibility of determining the optimal number of employees in the municipalities indicates poor human resources planning. Improving the planning process does not benefit from the existence of the Plan for internal reorganization of the public sector, which includes an obligation to prepare an analysis of the optimal number of employees and in the third quarter of 2014. This Plan has, therefore, “dictated” the degree of rationalization of employees in public sector before a comprehensive analysis was actually implemented.

Personnel records of employees are not updated regularly nor are they kept in all local governments, which makes monitoring and evaluation of their performance impossible. Implementation of the new performance appraisal system has difficulties in implementation at the local level: in 2013, the evaluation was not conducted at all in several municipalities (Bar, Kotor, Mojkovac, Nikšić, Pljevlja and Šavnik).