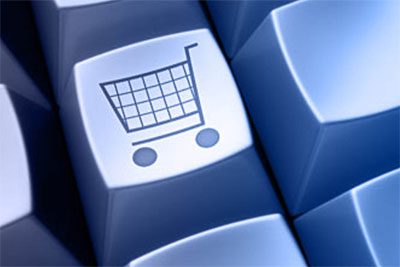 Although the deadline for submitting annual reports on public procurement is the end of February, only half of them is publicly available on the website of Public Procurement Administration

This year Public Procurement Administration (PPA) began a practice of publishing annual reports on public procurement, which is a significant step towards greater transparency. However, the dynamics of publishing these reports shows that this new activity either takes a lot of time, so the PPA does not publish them at the optimum time, or almost 50% of contracting authorities have violated the deadline for fulfillment of this legal obligation. Namely, until March 10, PPA has published 175 individual annual reports on public procurement, while today, on March 29, that number amounts 341. Total number of contracting authorities in 2015 amounted 648.

This periodic publishing of the reports suggests that the Administration has not received 307 reports yet, and that it hides the information on violation of the Law. Namely, as an answer to the request of Institute alternative (IA) requiring reports on the sample of 55 contracting authorities, from this institution we were informed that part of the report was published on their website, and that the rest „is being processed“. It is not clear what kind of „processing“ is in question, since the reports are being published integrally, and the Law stipulates the obligation of submitting reports both in writing and in electronic form. Also, the PPA should have already published, on March 1, the list of contracting authorities that failed to submit reports within legal deadline, instead of concealing this information.

Therefore, for the purpose of accurate and comprehensive information to the public, but also in order to determine accountability for violating the Law, it is necessary that the PPA publishes individual annual reports of contracting authorities in form they were submitted and the list of contracting authorities that failed to implement this legal obligation – i.e. submitted report later than February 28 or did not submitted at all.

IA has been already pointing to the lack of complete records of violations of the Law on Public Procurement, and also that PPA corrects data from individual annual reports of contracting authorities in its own annual report, without noting that corrections were made nor which information were corrected.