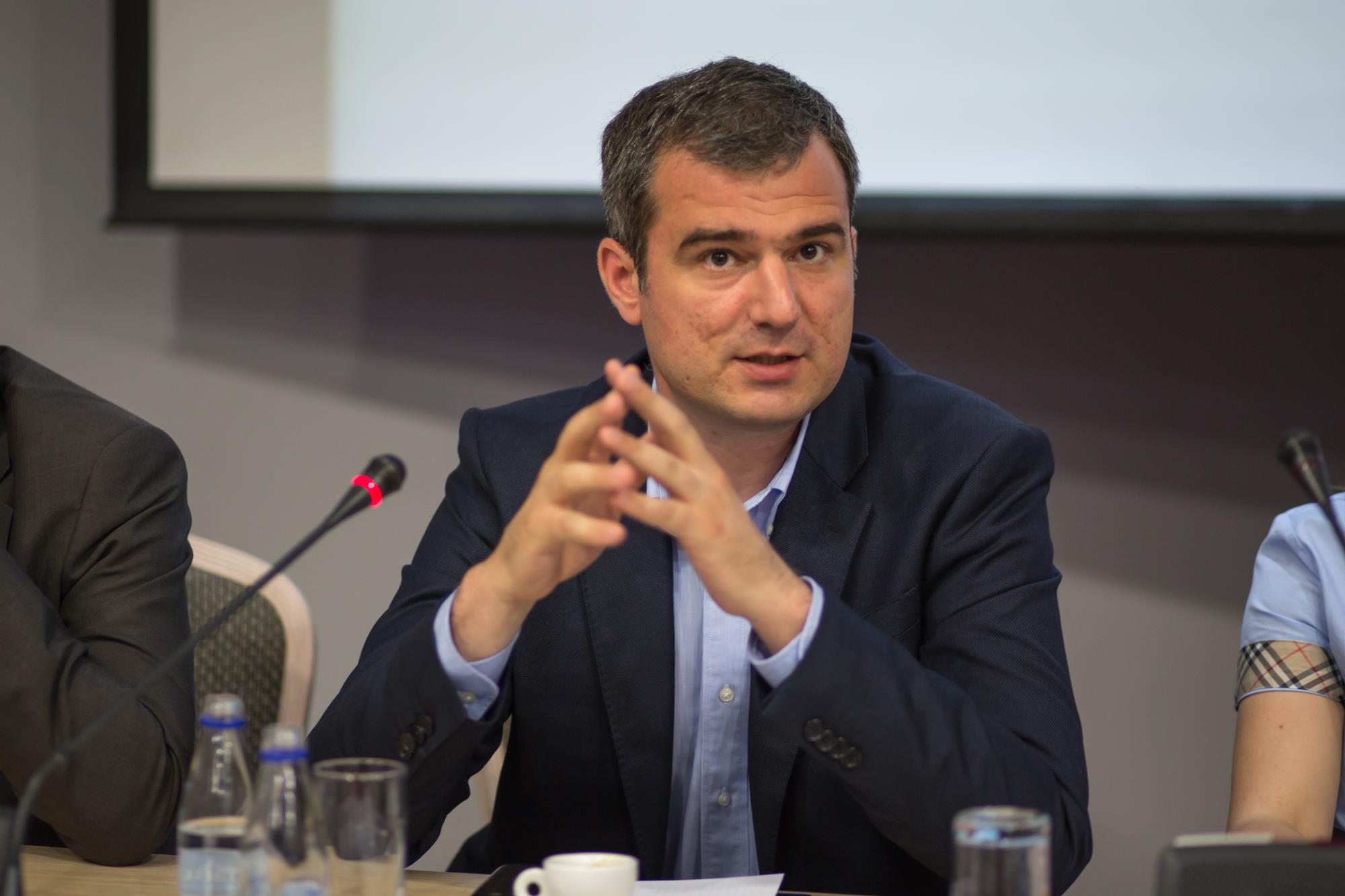 Poor process coordination, delay in reporting and fulfillment of the measures outlined in the strategic documents, including the persistent disposal of rationalization of the number of employees, continue to be the most urgent issues in public administration reform in Montenegro.

At the end of May, The Council for Improvement of Business Environment, Regulatory and Structural Reforms has adopted the reports on the implementation of the Public Administration Reform Strategy and the Public Sector Internal Reorganisation Plan for last year, but the Government still has not adopted these reports, even though the deadline envisaged by the Action Plan for Chapter 23 was 23 of March 2015. In that way, the practice of poor reporting on public administration reform continuous, since the half of the implementation process of this still valid strategy was marked by the absence of any information on the realisation of the activities.

The degree of implementation of the measures from the Strategy and the Public Sector Internal Reorganisation Plan is also not commendable. The Institute alternative, in the absence of the official statistics, has received the data from the local government units on the basis of the request for free access to information, according to which the municipalities have not fulfilled any of the obligations stipulated in the Reorganisation Plan. As a reminder, all public authorities were supposed to prepare analysis of the optimal number of employees and the plan for staff reduction by the end of 2014.

Considering that the Council for improvement of business environment has adopted the aforementioned reports during the electronic session, it leads to the conclusion that this political body for the reform of public administration does not “recognize” the problems in implementing the key strategic documents that should be discussed, nor the necessity of putting a pressure in order to overcome these problems. During the last week, this body has only acquainted with the activities of the reform at the local, but not at the state level, without the concrete guidelines for improvement. Therefore, it is important to reassess the role of the Council in this process and to improve the inter – institutional coordination of the reform which has been unclear, interlaced, divided between two ministries and three coordination bodies for a long time. Additionally, the persistent refusal of the Government to include the civil society representatives in the process of developing strategic documents and coordinating bodies which are monitoring their implementation is noticeable, which additionally contributes to the lack of transparency.

Considering the fact that a new strategic document for the public administration reform for 2016 – 2020 is currently being developed, once again we emphasize the need for more precise, more regular and qualitatively improved presentation of the reform to the public, and the inclusion of the civil society representatives in working group for developing a new strategy and the team that will monitor the implementation of the Strategy.