Skip to content
Institute Alternative » Accountable public finances » Press Release: MPs to Have Information on the Work of Internal Audit 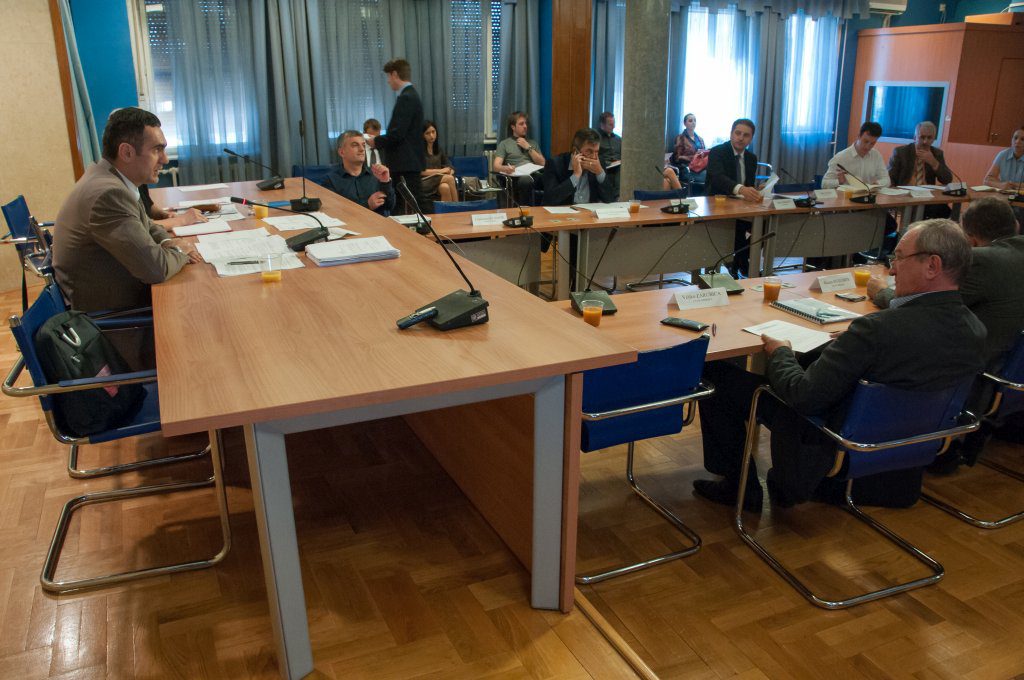 Institute Alternative has submitted suggestions for the amendment of the Law on the system of public internal financial controls (PIFC) and presented them today to the MPs in the parliamentary Committee for Economy, Finance and Budget, at the invitation of the Committee’s Chair. We advocate for strengthening the independence of the internal auditors, introducing penal provisions for violations of the law and the “opening up” of data on the state of the PIFC system to the MPs, state auditors and the public.

The key thing we are fighting for is to make the annual consolidated report on PIFC available to the public and submitted to the Parliament and the State Audit Institution. This is the key document that can shed light into the actual scope and results of efforts in introducing the system of internal financial controls in the Montenegrin public sector.

The way things currently stand, this report is neither delivered to the Parliament or state auditors, nor is it made public. This means that MPs have no insight into the number of conducted audits, number of recommendations that were issued versus the percentage of their fulfillment, nor can they find out what were the problems and irregularities that the internal auditors observed.

This is not in line with the best practices advocated by the European Commission, which recommends that the consolidated report should be regularly submitted to the Parliament. The goal is to improve the parliamentary oversight of risk and control processes that are present in the management in the public sector.

We call upon the MPs in the Committee for Economy, Finance and Budget to amend the Law on PIFC and fight for being better informed and gaining an insight into valuable information on the work of internal audit in the public sector.

Complete proposals we submitted to the Committee for Economy, Finance and Budget can be downloaded here (only in Montenegrin for now)