Skip to content
Institute Alternative » Public administration » Press release: Is there political will for true participation in OGP? 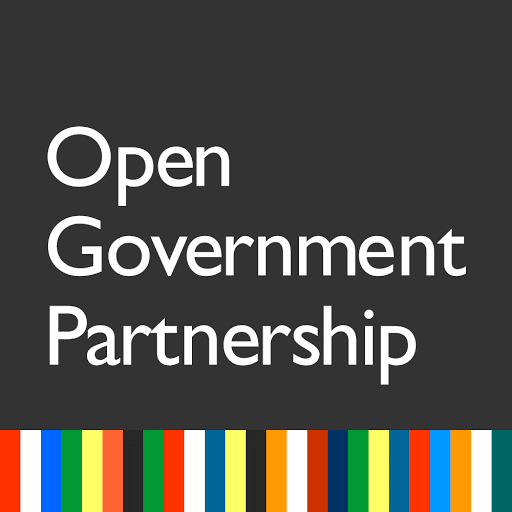 Montenegro, a member of the Open Government Partnership (OGP), is late with implementing its OGP obligations and still has not delivered the first version of its second Action Plan to the OGP Secretariat.

Although a member of the global Open Government Partnership initiative (OGP), Montenegro is late with meeting its obligations and still has not submitted the draft of the second Action Plan to the OGP Secretariat (the deadline was 30 April).

Member states of the initiative have the obligation to develop Action Plans which promotes the principles of transparency, accountability, development of new technologies and innovations, through a consultative process involving multiple stakeholders and making sure that the active participation of citizens and civil society is secured. Today, the OGP initiative gathers 64 countries and Montenegro became a member of the initiative in 2011 by adopting the first Action Plan. However, since the mid-2013, nothing has been done to prepare the second Action Plan.

Government tasked the cabinet of the Prime Minister (on its 64th session, held on 10 April 2014) to appoint a new coordinator who will form a new OGP Operating Team ”as soon as possible”, but this still has not been done. Government’s Office for Cooperation with NGOs was supposed to commence activities on the selection of NGO representatives in the Operating Team, in accordance with the Regulation on the cooperation of the Government and NGOs, no later than 7 days after the appointment of a new coordinator – which also has not yet begun. The delay in the implementation of these conclusions, among other things, made it impossible to continue the work on the preparation of the new Action Plan.

Having in mind the deadlines (Action Plan must be finalised by 15 June and its implementation must commence on 01 July), it is necessary to appoint the OGP coordinator as soon as possible, as well as the remaining members of the Operating Team (representatives of government and NGOs). We recommend that representatives of the Union of Employers and the Union of Municipalities should have a place in the new Operating Team. This would be in accordance with the principles of OGP regarding the inclusion of all segments of society in policy-making and building stronger ties between citizens and government.

The process of drafting the new Action Plan must be broadly participatory and must actively to involve citizens, which is increasingly less likely to happen due to the breaching of deadlines. The example of a good practice is Georgia, where 700 people attended and gave suggestions for activities and measures in the OGP Action Plan, with 19 meetings held in the 14 cities. Similar practices took place in the countries of Western Europe.

Implementation of the new OGP Action Plan will demand funds from the budget, and their allocation will be a clear indication of how real the Government’s commitment to the OGP principles are.

A representative of the Institute alternative, Dina Bajramspahić, participated in the conference “Open Government Partnership – European Regional Meeting” in Dublin, Ireland, on 8 and 9 May. It brought together over 300 representatives of governments and civil society organizations from European countries, international organizations, business and academic communities with the aim of exchanging experiences in the implementation OGP initiatives and providing support to better implementation of this instrument for global development and anti-corruption.