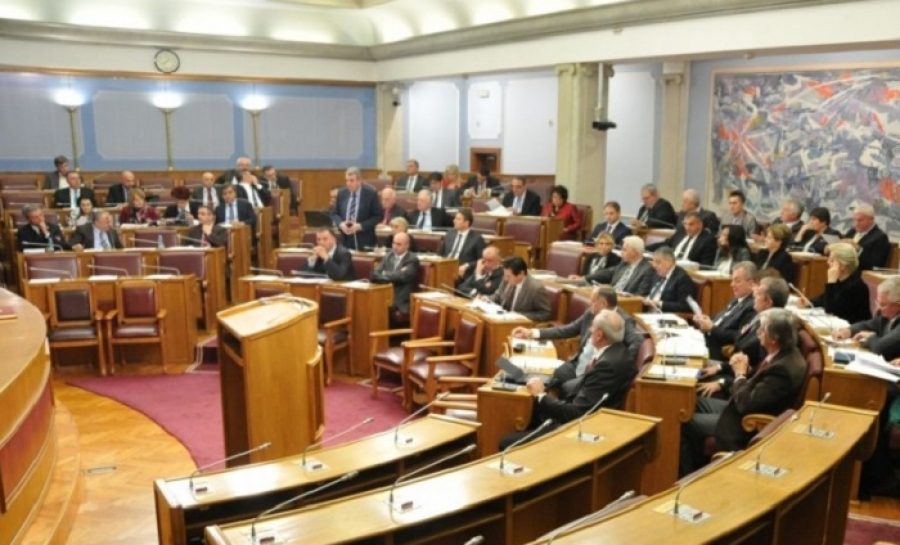 Institute alternative refers praise to the Anti – Corruption Committee for preparing a Report on the implementation of conclusions of this Committee. Unfortunately, the report points out an alarming disregard of the conclusions by state authorities. We invite other parliamentary working bodies to introduce this good practice and prepare their reports in order to contribute to a more consistent implementation of the conclusions.

One of the key instruments for additional control of the Government and a contribution to solving problems in the work of state bodies identified by the working bodies of the Parliament are the conclusions of these working bodies, which often serve as a corrective of the Government. However, neither the Rules of Procedures, nor the other laws specifically define the status of the conclusions, which means that they are not legally binding on the institutions. Taking into account the constitutionally prescribed role of the Parliament, a certain level of political culture was expected in order to consider these conclusions even in principle binding for all state authorities and to be applied in bona fide.

The Anti – Corruption Committee’s report on the implementation of the conclusions – which were adopted unanimously – clearly shows that the thesis that the Government and state authorities acknowledge the role of the Parliament is unfounded. The Anti – Corruption Committee has requested 12 information, but only 4 of them were submitted by the state authorities, which has affected the further work of the Committee.

An additional 10 conclusions did not impose a special obligation of submitting information, so their implementation is more difficult to evaluate. Also, the worrisome problem is the quality of the information submitted by the state authorities, which are, as stated in the Committee’s report, “quite limited”.

This report also best illustrates how arbitrary the comments about “parliamentary dictatorship” in Montenegro are. It also shows that such comments are based on the incidental discord between the executive and the legislature, and not on the separation of power of two branches of government.