The electoral lists for local elections in Podgorica contain names of persons occupying senior positions within public administration, which represents violation of the Law on Civil Servants and State Employees and points out to politicization of state administration that is still present. 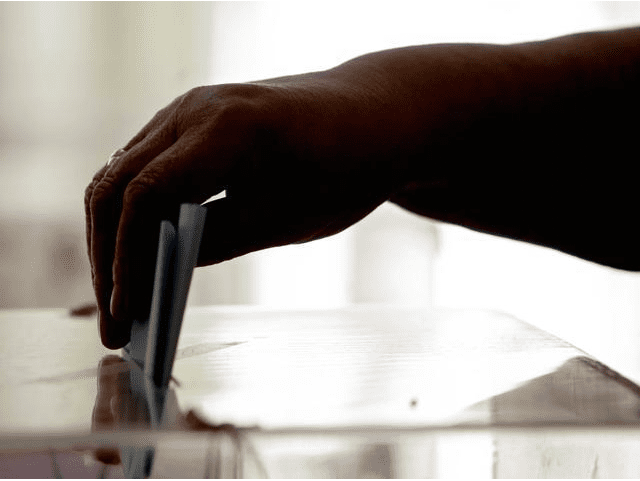 Civil servants and state employees are obliged to restrain from public demonstration of their political convictions, which implies that they are not allowed to be nominated for members of local parliaments.

Specifically, the Law on Civil Servants and State Employees stipulates that “civil servants and state employees shall perform their tasks in politically neutral and impartial manner, in accordance with public interest” and that they are “obliged to restrain from public demonstration of their political convictions”.

However, certain names on the electoral lists submitted to the Electoral Commission of the Capital Podgorica raise suspicion that the persons currently holding office as deputies of ministers have been nominated for members of the City Parliament.

Institute Alternative (IA) therefore urges the Ministry of Interior, which is in charge of monitoring the implementation of the legislation regulating the area of state administration, to undertake appropriate measures and verify the composition of all electoral lists and determine whether violations of the Law on Civil Servants and State Employees had been committed.

If these measures are not undertaken and this kind of practice is tolerated, all the effort put in so far towards professionalization of Montenegrin state administration would come to nothing, in addition to the Law on Civil Servants and State Employees being rendered null and void.

Every interpretation that denies the fact that by being nominated on the electoral lists civil servants and state employees have demonstrated their political convictions is meaningless, not only from the aspect of legislation regulating the area of state administration, but from the aspect of electoral process, as well.

As a reminder, the Law on Election of Councillors and Members of the Parliament stipulates that the electorate has the right to be informed through the media about the programmes and activities of electoral list applicants, as well as electoral list candidates.

Institute Alternative will submit initiative to the Ethics Committee in charge of monitoring the application of the Code of Ethics of Civil Servants and State Employees and determine whether the violation of ethical standards has been committed.