Two thirds of citizens of Montenegro thinks that the misuses and irregularities in the field of public procurement are frequent, which corresponds with the findings of one-year monitoring conducted by Institute alternative. Nevertheless, misdemeanor and criminal responsibility are lacking. 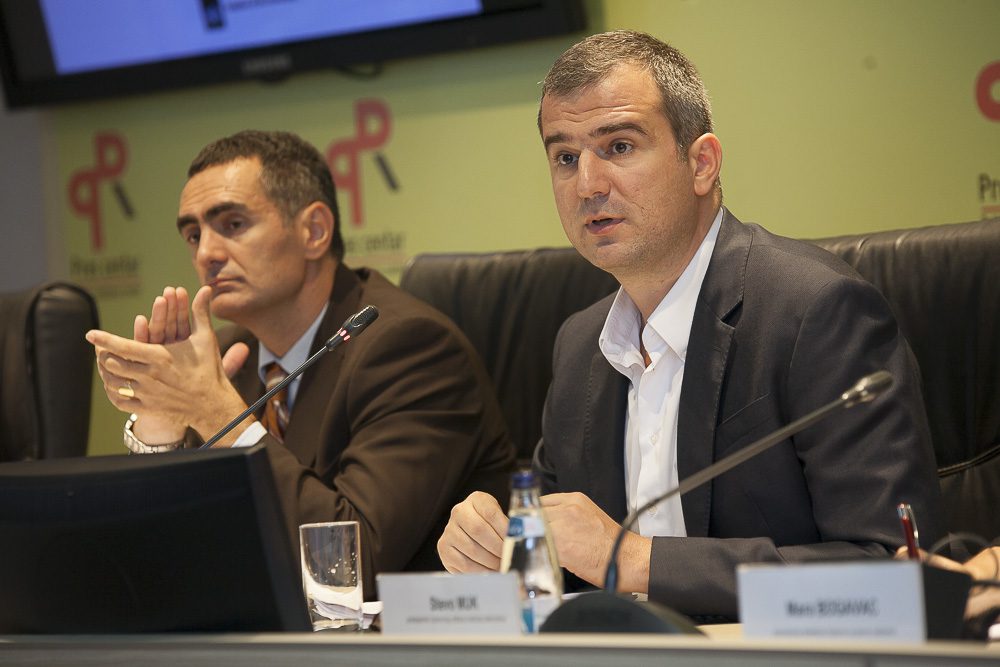 The irregularities whose existence we have determined in the report on public procurement show that often the data on public procurement are neither available, credible nor presented properly, which effects the transparency in this area. Moreover, the poor implementation of the legal solutions increases the risk for corruption, while contracting authorities often remain unsanctioned thus not being held responsible for their actions. The system as such allows that this actions remain hidden and presented within the legal framework. The citizens are not being timely and precisely informed about the state of affairs in the area of public procurement, which is the result of bad dynamics, form and the content of reporting. Public Procurement Portal, as the main instrument where documents relevant to the process are published is neither sufficiently developed nor reliable.

Public Procurement Administration (PPA) in its annual report corrects the information of the contracting authorities, but it does not specify the errors, thus they are re-appearing year in year out. The PPA itself offers the wrong figures on the total budgets for public procurement, which we have confirmed by comparing this data with the individual reports of the subject obliged to act accordingly to the Law on Public Procurement. Furthermore, in its annual report PPA states only some violations of the Law on Public procurement, and at the level of the sample only. The interested public cannot gain insight in the complete record of subjects who have been punished on the grounds of misdemeanor responsibility

The citizens of Montenegro also think that the irregularities in public procurement are frequent, and that they are being implemented under political influence. Every other citizen (49%) points out that the public procurement process takes place in accordance with party interests – which represents a significant increase compared to 2012 (34%). Two-thirds of citizens thinks that frauds and misuses in the implementation of public procurement are frequent in Montenegro, as well as three years ago when we conducted this type of research. However, compared to the 2012, there are more citizens who claim that public procurement serve as a mean to enrich the individuals and thus, legalise the corruption. More than half of the population is also dissatisfied with the control of public procurement (59%). Public survey was conducted by IPSOS Strategic Marketing for the purposes of IA, within the project “Civil Society and Citizens Against Corruption in Public Procurement” which is being implemented with the support of the Embassy of the Kingdom of the Netherlands. 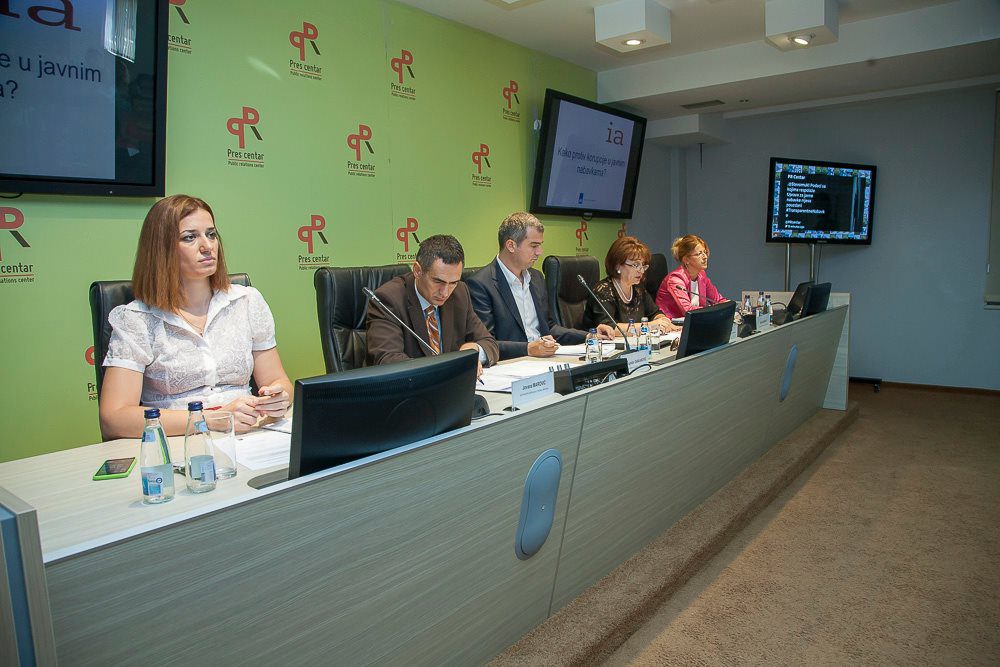 You can find the speeches from the event in the videos below: