Skip to content
Institute Alternative » Accountable public finances » Press release: Agency to inform the public whether officials report and account for their income and assets

Institute Alternative (IA) submitted recommendations to the Agency for Prevention of Corruption which are primarily aimed at improving transparency of Agency’s activities, particularly the control of assets declarations of public officials and civil servants as well as outcomes of those controls. 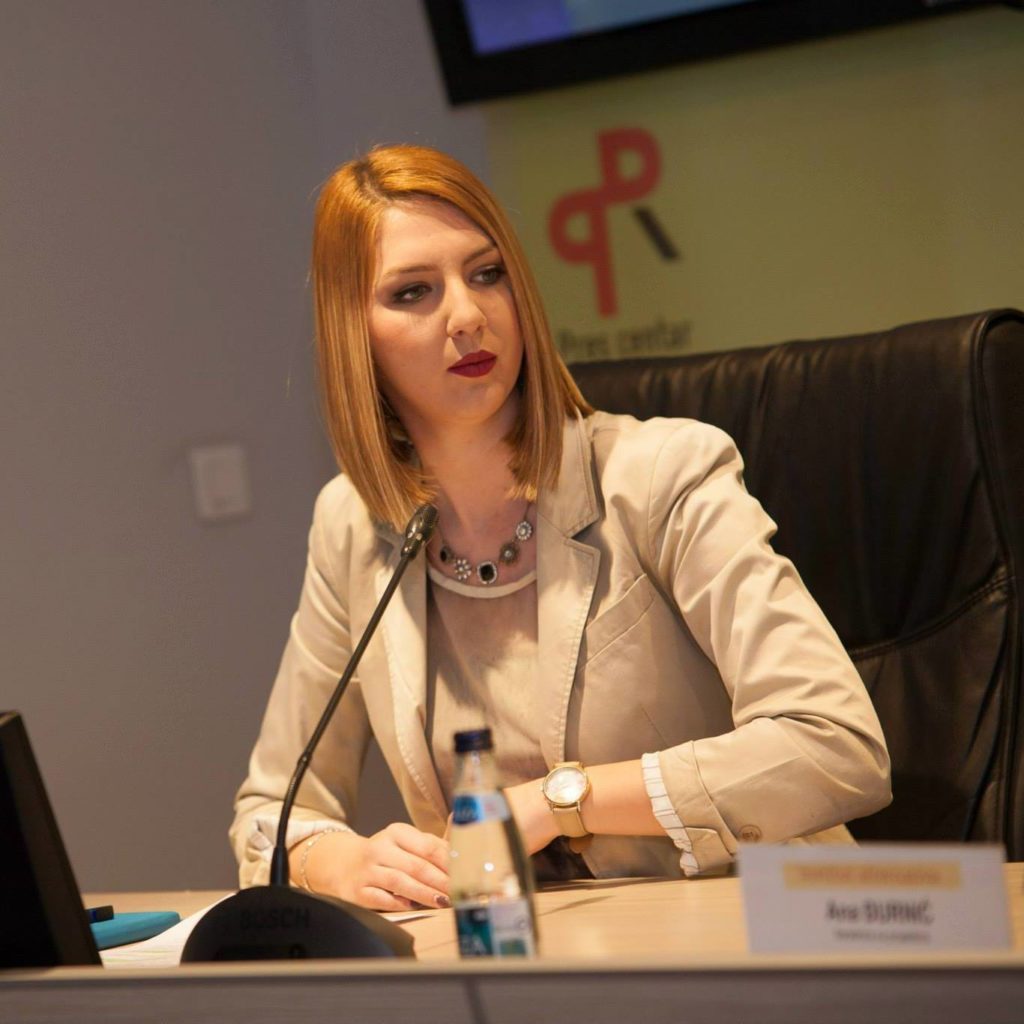 The reason is, primarily, poor visibility of the results of the Agency’s work during 2016. Namely, numerous decisions issued by the Agency are available on its website, but there are no systematized data on the Agency’s activities, which would enable interested parties to have an insight into Agency’s work and results, but also to know whether it contributes to efficient fight against corruption.

Recommendations are primarily aimed at improving control of assets declaration of public officials and civil servants, in particular at increasing the transparency of outcomes of conducted controls.

We recommended to the Agency to inform the public on whose assets declaration they controlled and whether they determined any irregularities, for each public official individually, by name. In other words, public should know who did not properly report income and assets and what the Agency has undertaken upon this issue. These data should be published only when proceedings are completed before the Agency and other authorities competent for the prosecution of these cases based on the Agency’s findings.

The Agency should also publish data on controls of assets declarations in cases when they controlled grounds of acquiring property and income, i.e. determined that the property and income of a public official and persons related to the public official exceed the actual income and requested detailed information and documents from public officials for the property they own. More precisely – the Agency should publish from whom the it requested additional information and documents, for which property and whether the officials were able to “justify” possession of the property. If not, the public should know this and what the Agency has undertaken from the scope of its jurisdiction to prosecute such cases. This is the only way to hold public officials, as well as the Agency tasked with controlling them, accountable to the citizens who pay for their work and functioning.

Bearing in mind the restrictions from the Law on Prevention of Corruption, which prevents the Agency to publish a decision determining that the public official did not violate provisions of this Law without its consent, we recommended to the Agency to request for the consent. The Agency should then publish the list of public officials from whom it requested consents and who gave it, and who did not. We believe that this is extremely important in terms of the integrity of the Agency’s employees in charge of the control of assets declaration and the entire Agency, but also the integrity of public officials, especially if it would be subsequently determined that the officer did violated the Law. Also, we believe that there is no reason that any public official would opt to hide a document confirming that his income and assets are lawfully acquired and properly reported.

Other recommendations are aimed at improving the protection of whistleblowers, control of the funding of political entities and strengthening the integrity in the public sector.

We prepared and submitted recommendations and comments within the project “Towards Qualitative Signs of the Anti-corruption Efficacy”, which IA is implementing with the financial support of the Embassy of the Kingdom of Netherlands. The opinions and views expressed in the documents do not necessarily reflect the views and opinions of the Embassy of the Kingdome of Netherlands.