Skip to content
Institute Alternative » Accountable public finances » Press Release: Administration of the Capital City Does Not Know How Much It Pays for Lost Disputes

The Capital City rejected the Institute Alternative’s request for information regarding the number and value of ongoing court cases against the local government body, since the information as such does not exist. 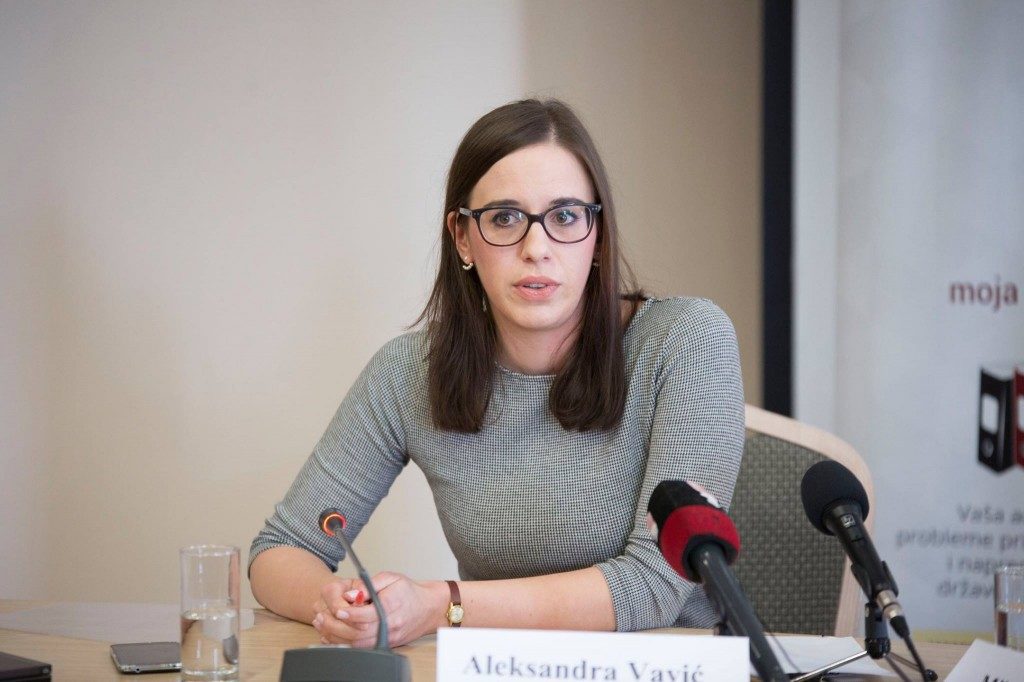 Institute Alternative requested from the Property Directorate of the Capital City to provide us with information on the value of the ongoing disputes in which the Capital City is one of the parties, as well as the number of ongoing court cases against the Capital City. We have not received any of the requested information, because, as they informed us, it is not readily available, i.e. the directorate would have to process the documents anew for the purposes of our request.
This practically means that the Capital City does not keep records of the millions spent annually on lost disputes. This is especially problematic as civil servants representing Podgorica and city budget in court disputes do not have records on the basis of which data on ongoing disputes, numbers and value of fines paid by citizens due to someone’s mistakes would be clear.
The lack of records is particularly concerning given that by the end of 2015, the value of disputes brought against the Capital City, in which the absolute statute of limitations of legal remedy expired, amounted to over 5 million euros, according to the audit report of the final budget account of the City for 2015. Hence, someone in the administration of the Capital City is responsible for not appealing in due time, which could have reduced the amount eventually paid by the citizens. We have not received information about the value of disputes in which the absolute statute of limitations of the legal remedy expired at the end of 2017.
These and similar information are nowhere to be found. A separate report on the work of the Property Directorate does not exist, but several lines on the work of this unit are available in the mayor’s report, from which nothing can be discerned about these disputes.
Given that there is no record, it is not possible to make an analysis of the Directorate’s efficiency and disputes against the Capital City.
While conducting research, Institute Alternative so far received records from other municipalities, which, although often terse and reduced to simple tables, at least show how much money a certain local self-government lost.
We noted a similar problem at the central level in the work of the Protector of Property and Legal Interests. In the analysis “Public finances and accountability of administration: What does the Protector protect?” we noted that establishment of high quality records is a precondition for accountability in acting on charges against the public authority bodies.
Institute Alternative is implementing the research, which will cover acting of several local self-governments in this regard, within the framework of the project “Civil Society for Good Governance: To Act and Account!“, with support of the European Union and the Balkan Trust for Democracy, together with non-governmental organizations Bonum, New Horizon, Natura and Center for Investigative Journalism of Montenegro.
Aleksandra Vavić
Public Policy Researcher
Note:

In its response, the Capital City explained that the value of five million for disputes in which absolute statute of limitation expired, actually refers to plaintiffs’ claims. Institute Alternative noted its omission following the reaction.

Response to the request for free access to information stating that the Property Directorate does not have the information, to which we refer in the text, is available here.