Bearing in mind many-year long cooperation between the Parliament of Montenegro and the Institute Alternative, President Bečić expressed conviction that the good practise would be continued during the new parliamentary term as well.  In an open dialogue, he referred to numerous activities of the Institute carried out within parliamentary programme and welcomed their engagement in monitoring the Parliament in the part of its control and oversight role.

Representative of the Institute informed President Bečić about current activities and expressed interest to cooperate with the Parliament and the responsible parliamentary working bodies through future projects. They stressed that the parliamentary support was exceptionally important for promoting the recently launched project “Parliamentary Oversight for Better Management”.

In this context, the interlocutors expressed readiness for further improvement of cooperation and noted that the efficient work of the Parliament was of key importance for further progress of Montenegro in the EU accession process. 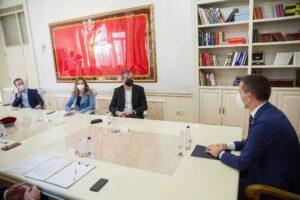 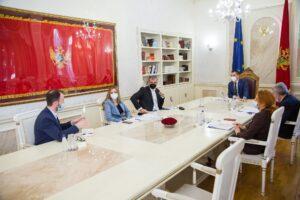