In the lastest report on implementation of the Public Sector Optimisation Plan, Ministry of Public Administration, striving to come up with positive effects of the Optimisation Plan, claims that there has been an impact on public spending. It uses the share of gross salaries in the public sector in the GDP structure, concluding that “a conservative approach to further employment growth on this basis at the central level” is evident.

Although we do not have final year-end budget report for 2018, if we look into GDDS Reports of the Government that are submitted to the IMF, we can see that 495.8 million euros were spent for gross salaries at the national level. A closer look at the monthly dynamics of spending reveals that in the second half of the year, when the implementation of the Plan started, 5 million euros more were spent than in the first half of the year.

What are the first results of the Public Administratio... 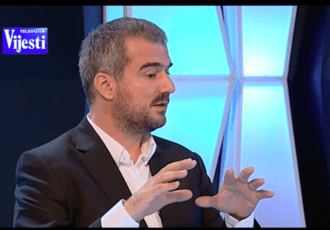