Institute Alternative (IA) has prepared and submitted to the Ministry of Culture comments on Draft Law on Amendments to the Law on Free Access to Information (FOI). Amendments to the Law on FOI introduced provisions that regulate reuse of public sector information and therefore are important for the whole Montenegrin community advocating openness of data held by state authorities. 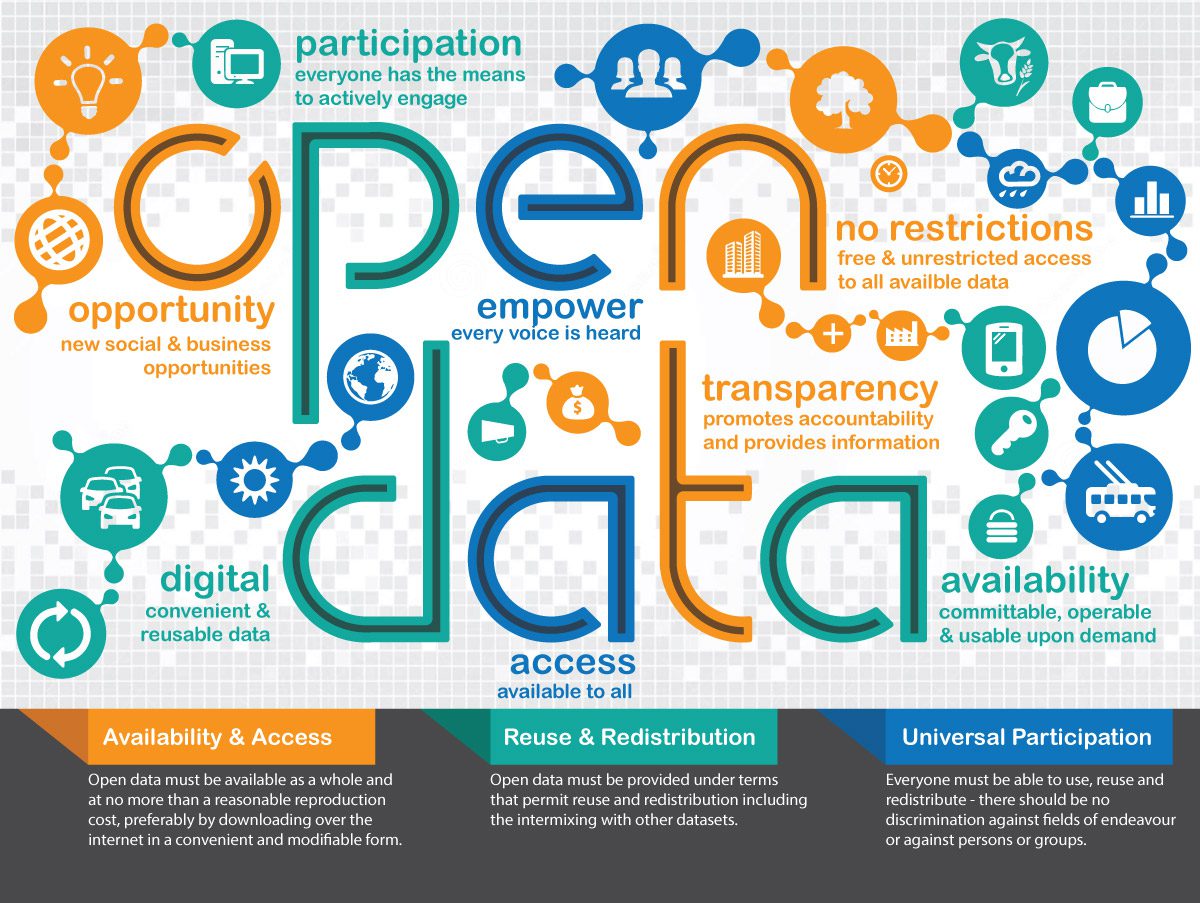 First attempt to transpose the European Commission Directives governing this issue was a Draft Law on Free Use of Public Data, which we have criticised because of the large number of ambiguities and suggested to introduce these provisions into the existing Law on FOI, which now has been done.

However, despite the progress that has been made compared to the previous version of the document, the one that is now offered to the public hearing can also be significantly improved. Our key observations relate to broad and vaguely defined provisions that, among other things, regulate:

Although the existing provisions of the Law on FOI are not subject to this Draft Law, we offered some amendments related to general problems in the implementation of the Law on FOI, and that could also negatively affect reuse. Hence, the following issues must be solved:

Here you can find IA Comments on Draft Law on Amendments to the Law on Free Access to Information in entirety (only in Montenegrin).