Regarding the call of the Prime Minister to change legal framework and allow giving financial aid to the citizens using funds from current budget reserve, we are warning on the importancy of transparent distribution of the budget funds and righteousness of the distribution.

Allowing the Government to answer on demands from citizens through current budget reserve for material support in this period will strengthen the practice of out-of-system allocation of social aid along the discretionary and non-transparent decisions.

If the prohibition of one-off assistance is suspended in the election year, it should not be allocated from current budget reserve and outside of the social protection system.

It is necessary to transfer funds from current budget reserve redirecting it or through the budget rebalance on the budget of the Ministry of Labour and Social Welfare or centres for social work. That way it would be possible that one-off payments go through procedure prescribed by the Law on Social and Child Protection and by-laws, as well as persons who seek and get help shall be included in the Social Welfare Information System, i.e. social card. Payment of the aid outside of this system crashes its purpose – that the state runs comprehensive, full and righteous social policy for which it has complete records.

Payment of 2,2 million euros is already planned in the Budget Law for 2020 on the position of one-off social assistance, in spite of the Law on Financing of Political Entities and Election Campaigns that prohibits almost any kind of this support in the election year. On the position of current budget reserve 86 million is planned, of which 66 million is referred on the support to Montenegro Airlines.

Compared to this systemic approach, money allocation from current budget reserve will be fast, secret, without criteria and with discretionary right for members of the Government to distribute funds in spite of social welfare system and responsible institutions.

All of that will give public the right to doubt in misuse of the funds and facilitate that funds do not come to those who need it and who are qualified to get it, but those who are suitable and deserving in a way that party sees.

Law on Financing of Political Entities and Election Campaigns prohibits social support from current budget reserve in the year in which local and parliamentary elections are being held. For years we have argued that this is the case through the entire mandate of the Government and unsuccessfully tried to get the information on current budget reserve spending through decisions of the Inner Cabinet of the Government, which are declared as secret.
Our recommendation to the working group of the Government formed to formulate this and other proposals state that the fight against coronavirus is the more reason for the Government to try to earn the trust of the citizens, and to deserve through their actions that citizens believe in justification of the measures which are enforced. The way on which the citizens funds will be managed, both from budget and donations, is a test for the Government in this period – to protect all citizens, with transparent, legal and righteous decision on distribution. All of this cannot be secured by discretionary distribution of the funds by the Inner Cabinet, behind eyes of the public.

More on this subject in the article of „Vijesti“ 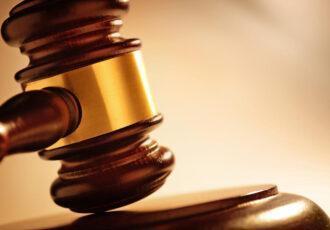 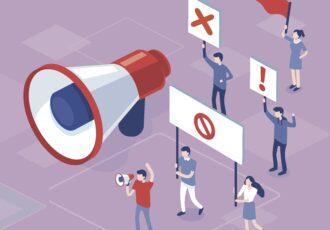 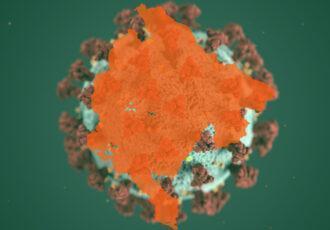