We are, with concern, following up the latest events in Budva, which have their roots in the ongoing and deepening divisions within Montenegrin society, accompanied by the feeling of injustice, but also the willingness of the authorities to choose any means necessary to shape the electoral will of citizens, including widespread abuse of power and institutions.

Instead of being open to dialogue and compromise, the government threatens, encourages tensions, provokes reactions and revolt of the citizens of this municipality, but also of wider stakeholders. The selective law enforcement demonstrated by the authorities cannot be covered by the constant repetition of theses on the jeopardy of the state, destabilization, and coup d’ état from the right and left fronts. There is a growing impression that the government is the most interested in presenting itself as the exclusive guarantor of peace and stability, both in the country and in international circles, by causing chaos and instability.

Violent resistance cannot be the solution, but it can be an impetus for further escalation of the problem and material for the authorities to, playing the fear card, present any further resistance to injustice as violence, savagery and primitivism. Therefore, we call on the citizens to refrain from attacks on the police and political opponents and to resist injustice and abuses of laws and institutions in a dignified manner.

Furthermore, we urge the members of the police to refrain from any abuse of power, excessive use of force, and to respect every citizen who exercises the right to freedom of assembly and expression, i.e. to conduct their activities solely within the legal framework and best practices.

Citizens believe that the fight against the corruption... 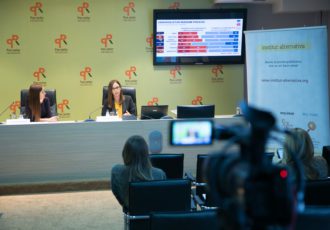 The Government’s Proposal for the Appointment of... 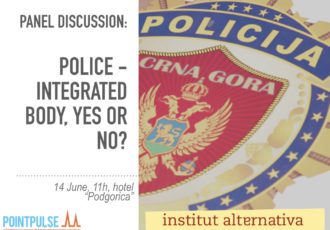 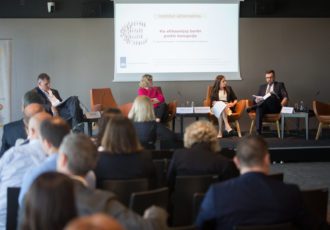 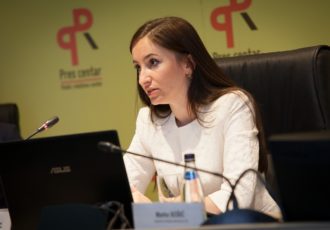