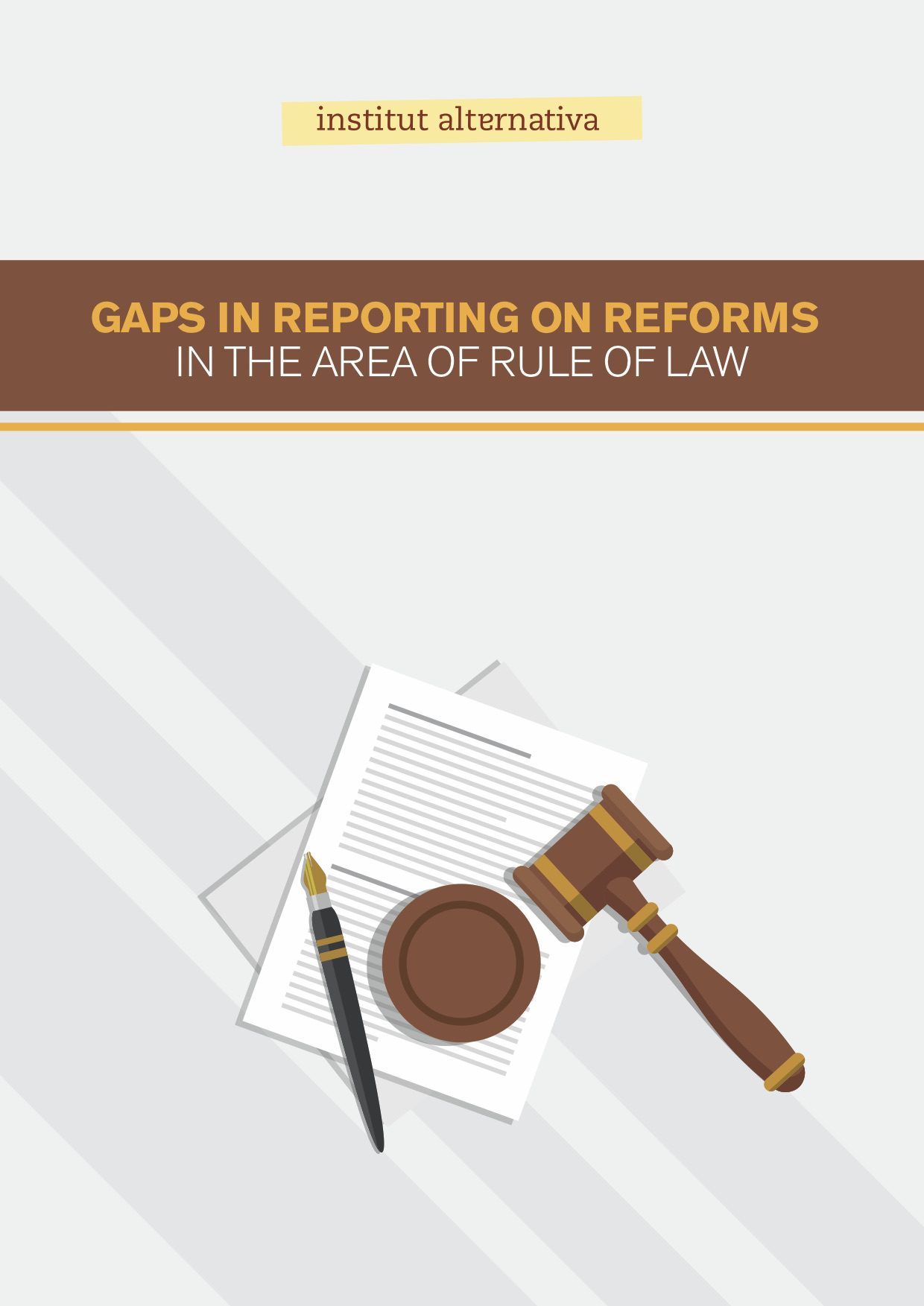 Even though the reforms in the area of rule of law started 20 years ago, the period of dynamic legislative and institutional changes has begun with preparations for opening negotiation chapters 23 and 24 in 2012. The adoption of the Action Plans for these two chapters in the following year, the contents of which was clearly and precisely guided by the recommendations contained in the screening reports, in the most comprehensive manner combines reform in a number of areas, like judicial reform, repression and preventive anti-corruption, all human rights, migration, asylum, border protection, the fight against organized crime, etc.

Five years later, the question of “cumbersomeness” of the approach to reforms appears as one of the possible obstacles to better managed reforms which go into the core of problems in the given areas. The complexity of the areas, a large number of planned measures, the involvement of numerous institutions, related policy documents that are being implemented simultaneously, etc, have led to several parallel reporting processes. None of these reporting processes fully satisfied the criteria of good monitoring and evaluation, which are a prerequisite for quality management of reforms.

The goal of this analysis is to point out to the gaps and omissions in reporting that make monitoring difficult and hamper the efforts towards reform processes attaining full impacts and expected effects. In addition, the analysis tends to provide an incentive for a shift in reporting from rigorously formalized (at the level of activities - “realized/ unrealized”) towards reporting focused on the impact and results.