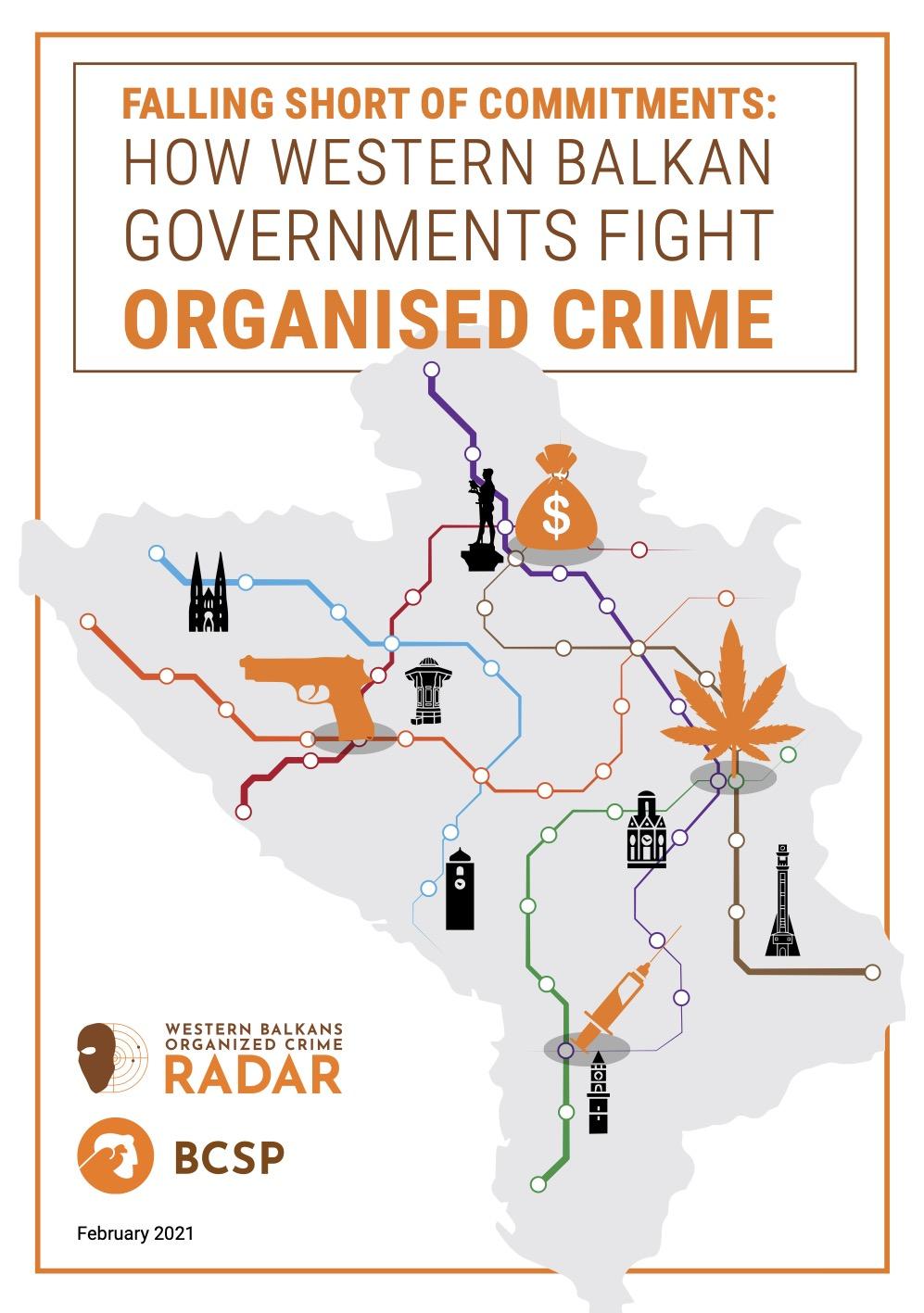 Organised crime (OC) is recognised as one of the key problems, not only in Montenegro and other countries of the Western Balkans, but also in Europe. Although OC is widespread, the number of criminal organisations operating in Montenegro has not been precisely identified. Bearing in mind that organised criminal groups operate across countries’ borders, it is not enough for only Montenegro to be involved in the fight against their activities. It is necessary to cooperate with the institutions of other countries, especially the police, as well as with international organisations that deal with this topic. Montenegro has established a legal framework for the fight against organised crime in line with the EU acquis. Most information in this area are available, thanks to the obligation to report to the EU on the results in the context of accession negotiations. Although Montenegro has made some progress in this area, there are many problems and challenges it faces in practice.

Organised criminal groups from Montenegro also operate outside its borders and are mainly involved in drug smuggling from Latin America to Europe. They wage violent gang wars, participate in shootings across Europe and cause much violence in the region. Almost 50 people have lost their lives in the five-year war between two Montenegrin criminal clans - Škaljar and Kavač - which was fought all over Europe.

The fight against organised crime has been one of the priorities in the area of the rule of law since the opening of accession negotiations with the European Union in 2012. However, in all its earlier reports, the European Commission has emphasised the need for a more proactive approach in the fight against this phenomenon. Also, it is important to note that the government in Montenegro has changed in 2020, after thirty years, and that a new dynamic is expected in this area.