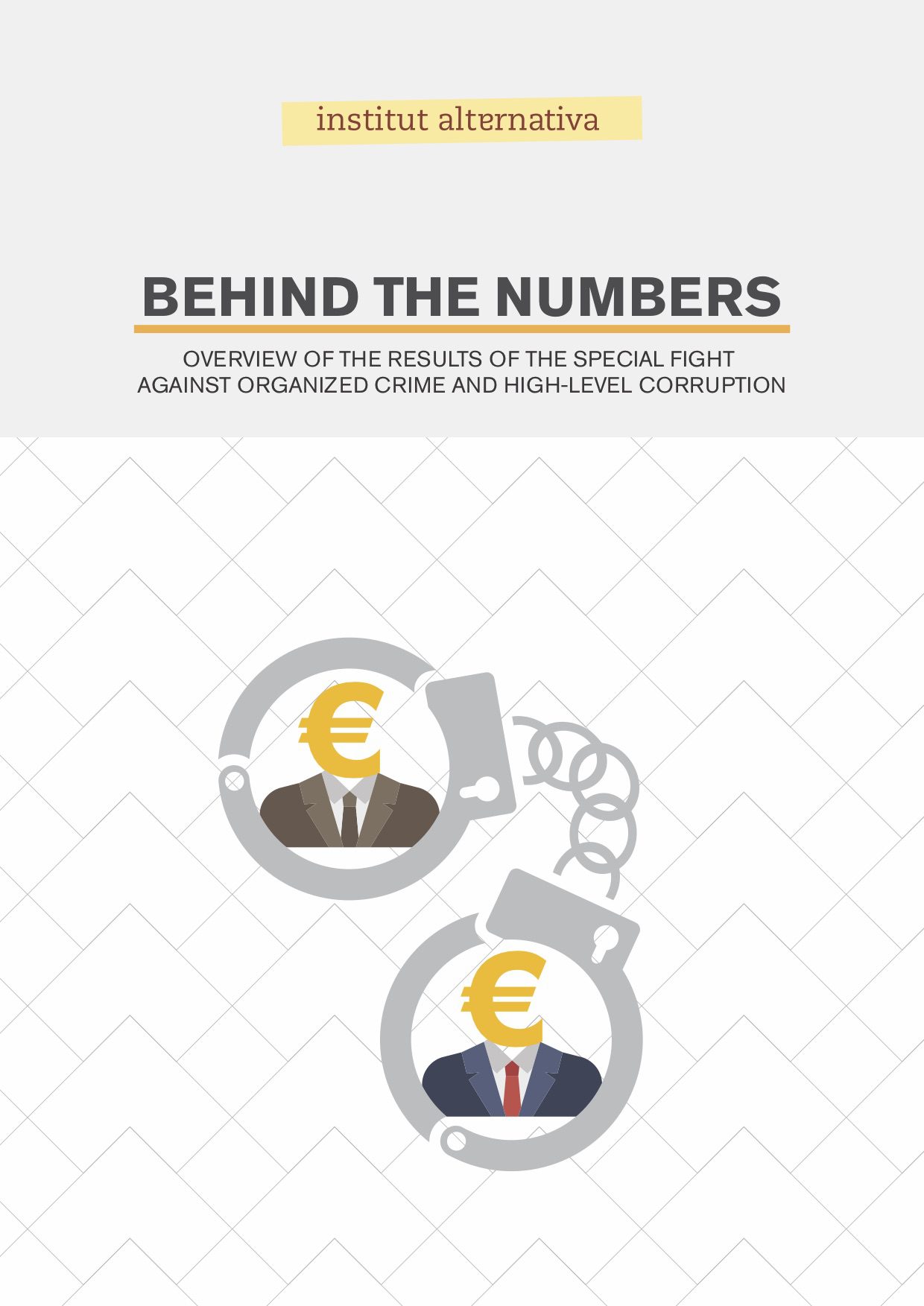 In Montenegro, there has been a special prosecution office for organized crime, corruption, terrorism and war crimes, in different formats for last fourteen years. The Department for Suppression of Organized Crime, as part of the Supreme State Prosecution Office, started working on June 30, 2004. Since then, the Department and the related government bodies responsible for suppression of organized crime and corruption have been in a continuous process of reform under the supervision of the European Union.

During this period, the jurisdiction of the Department was expanded in 2008 to include corruption, terrorism and war crimes and therefore the number of special prosecutors increased; the new Criminal Procedure Code was adopted in 2010 which introduced prosecutorial investigation; the capacities of Prosecution Office, Police, Customs, Department for Public Revenues and Administration for Prevention of Money Laundering and Terrorist Financing were strengthened; their joint investigation team was formed in 2011. After all this, in 2015, the Special State Prosecution Office (hereinafter: SSPO), modeled after the Croatian “USKOK”, was established and its jurisdictions temporary expanded to include criminal offenses under the Election Law since August 2016.

The aim of this analysis is to contribute to the work of the SSPO and the Special Police Department through analysis of their work and the state in the field of the chosen interim benchmarks and through giving suggestions and recommendations for resolving the problems in their work.