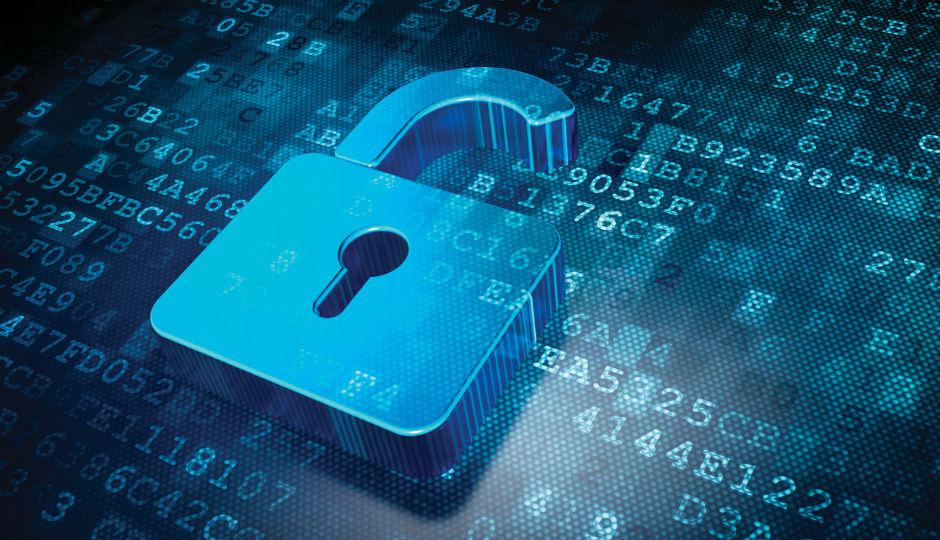 By ignoring requests, prohibiting attendance to all forthcoming sessions of the Council and not allowing participation in the session concerning documents for implementation of the Law on Financing Political Parties and Electoral Campaigns, the Agency for Prevention of Corruption continued the practice of concealing its activities from the public eye thus demonstrating that circumvention of the law and lack of transparency will continue to be regular patterns of its work.

The Agency for Prevention of Corruption prohibited the representative of Institute Alternative (IA) from attending this year’s sessions of the Council. Moreover, IA did not even receive written notice if our representative may or may not attend this year’s first session of the Council held on 15 January. Notwithstanding the request being duly submitted, the interested public was informed that the application procedure was amended only after this session ended. Following the newly established procedure, we filed another request asking to be allowed to attend the session to be held the following day.

Only at our insistence were we informed that according to the decision of this body, representatives of the non-governmental sector cannot attend the sessions, but only participate in the work of the Council. The aforementioned decision of the Council took effect from January 1, 2016. Their decision upon our request was not delivered to us in a written form, but only communicated orally. Deciding upon our new request for participation, the Council once again denied it on the grounds that “there are no reasons for the participation of representatives of non-governmental organizations” as the by-laws are finalized.

Prohibiting NGO representatives from attending the sessions and restricting cooperation modalities to occasional participation represents a step further towards complete intransparency of the Council, which began with the termination of the practice of making audio recordings of the Council sessions. In addition, by inventing criteria for participation of NGOs, the Council of the Agency for Prevention of Corruption undermines the rule of equality, thus preventing independent entities from carrying out an impartial evaluation of its work. This complements the Agency’s spectrum of non-transparent “rules” of operation to which we have indicated in the recently published analysis on its establishment.