Skip to content
Institute Alternative » About us » Our team » Marko Sošić 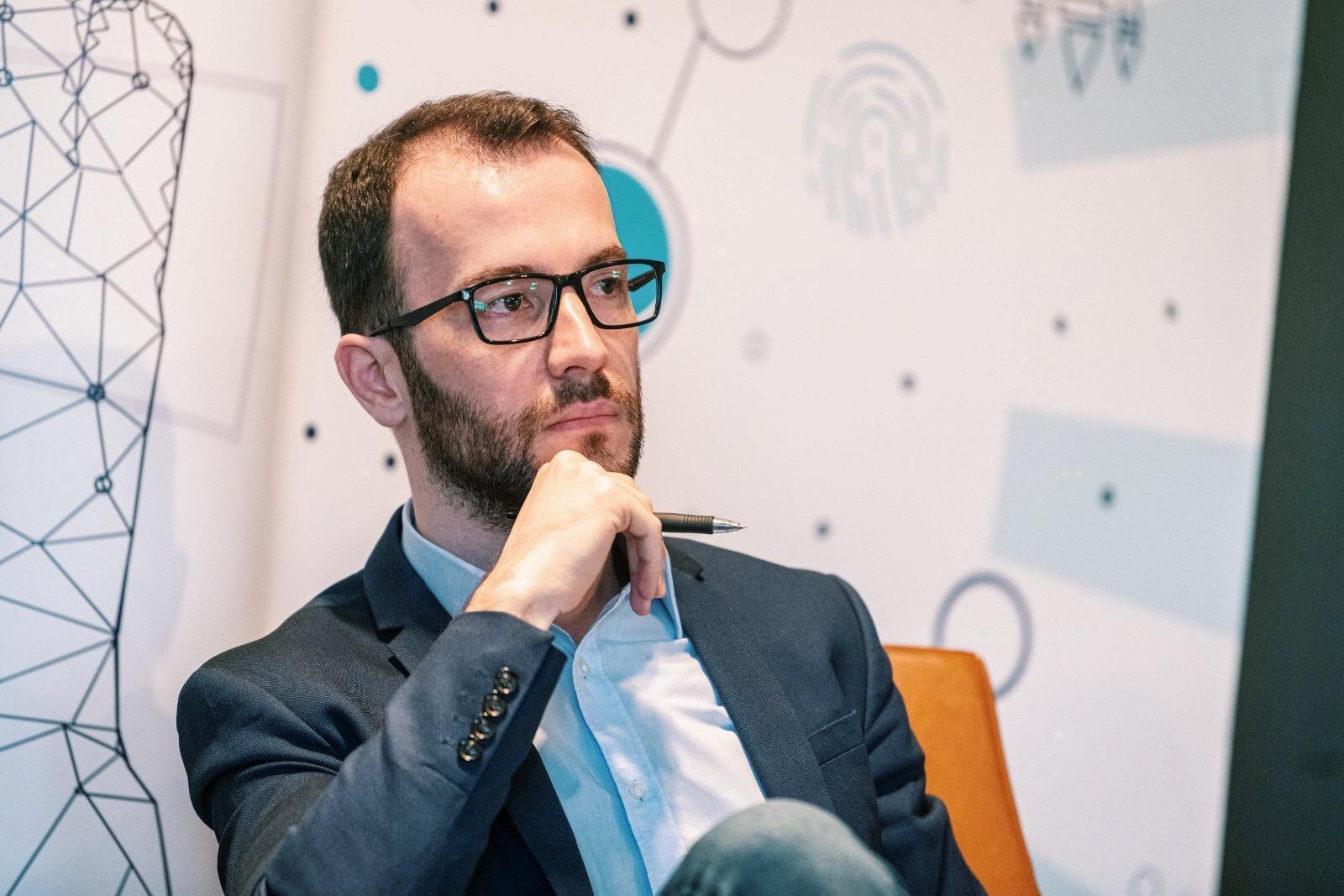 He completed his undergraduate studies at the Faculty of Political Science in Podgorica and his master’s degree from the University of Edinburgh, as a Chevening Scholar of the United Kingdom Government.

His key area of research and advocacy is public financial management, with an emphasis on financial oversight, accountability and transparency. He has worked in particular on parliamentary budget oversight, the work of the State Audit Institution, local government budgets and state owned enterprises, as well as the process of optimisation and public administration reform, including performance-based budgeting (topic of the master’s thesis).

He is a member of the negotiating group for Chapter 32 – Financial Control within the accession negotiation process with the European Union, as well as the working group for the development of the Public Administration Reform Strategy for the period 2020-2025. As a member of working groups, he participated in the drafting of the Law on the State Audit Institution (2013) and the Law on Financing of Local Self-Government (2018)

As a program coordinator at the Westminster Foundation for Democracy, he worked on the establishment of a parliamentary budget office in the Parliament of Montenegro (2016-2018).

He led the projects of the first visualisations of budget data in Montenegro, at the local level www.mojgrad.me and at the state level www.mojnovac.me, as well as conducted research for the Open Data Barometer for Montenegro in 2016.