Skip to content
Institute Alternative » Accountable public finances » Who Listens to Auditors and do They Stand More Chance United? 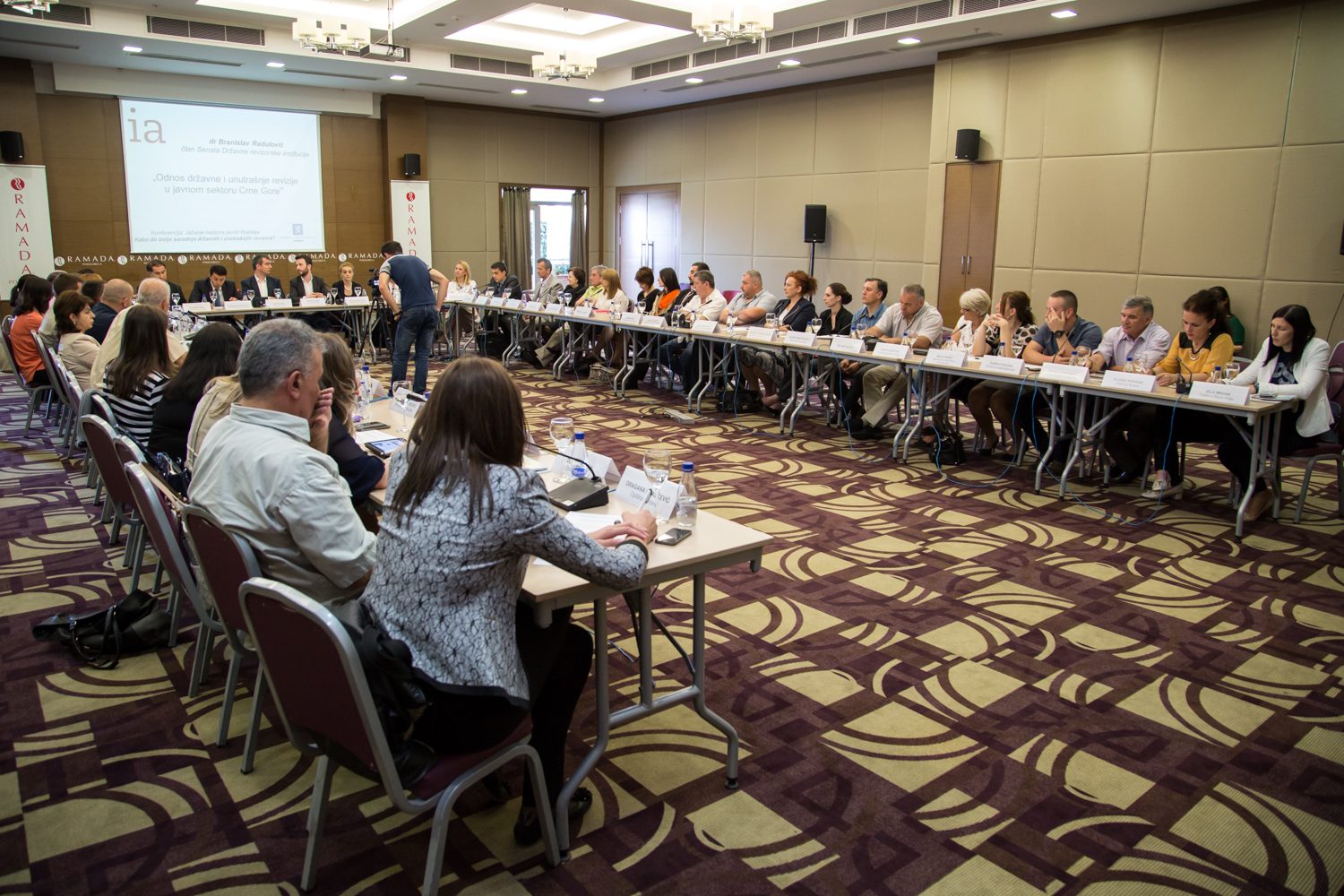 Our panelist were PhD Branislav Radulović, the member of Senate and Ms Ana Krsmanović, Director of Directorate for Central Harmonization at Ministry of Finance, and the discussion included the participation of the other representatives of State Audit Institution, Ministry of Finance and directors of Internal Audit from Various ministries, municipalities, funds.

Today, there are 34 internal audit units in public sector and a total of 61 internal auditors. In the period of 2011 – 2014, internal auditors have conducted 342 audits and issued 1214 recommendations, which, according to representatives of the Ministry of Finance, are being implemented significantly. 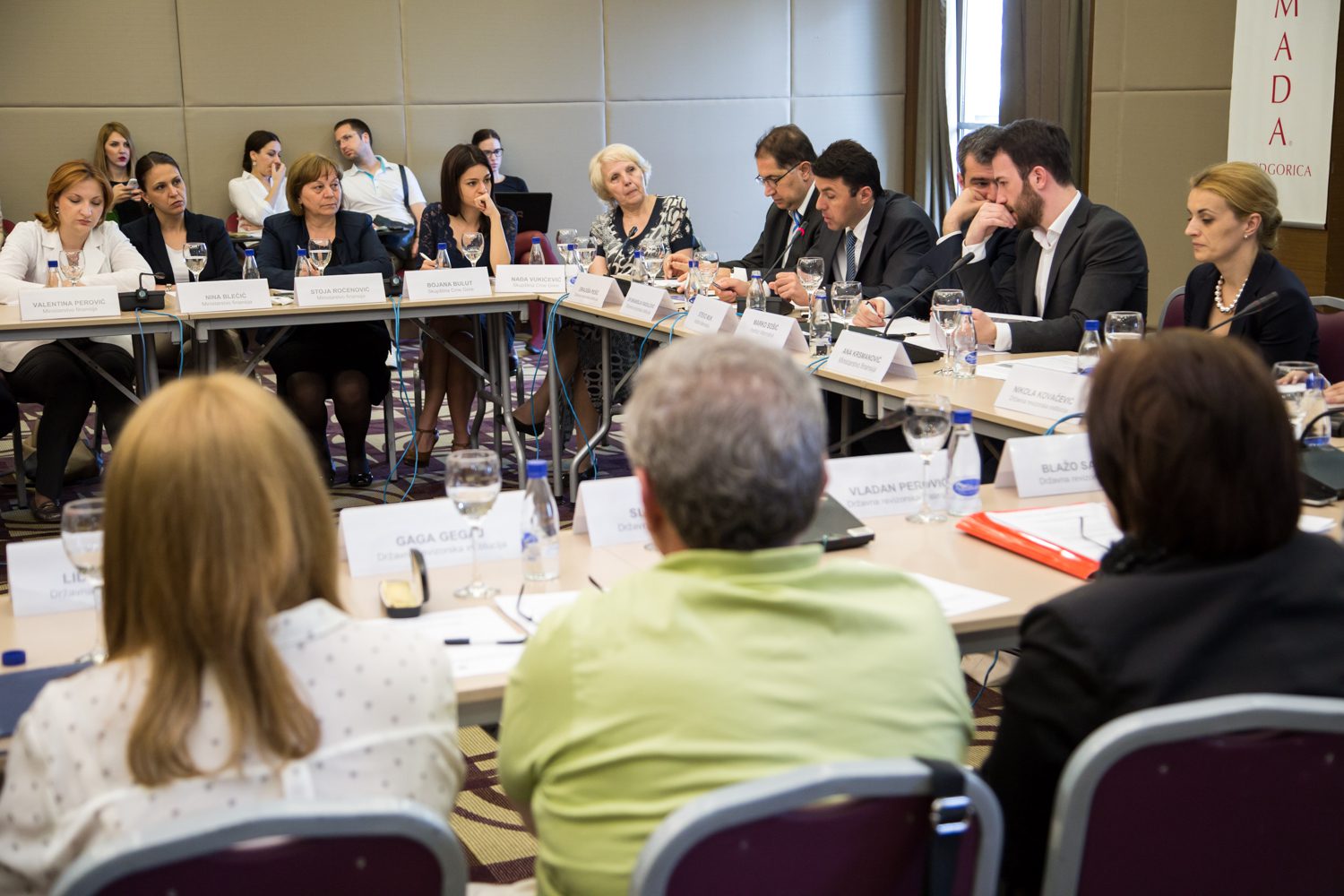 All the capacity of an internal audit must be used in order to provide a legal, rational, cost – effective and efficient spending of taxpayers’ funds by the public administration.

In order to achieve that, the closer and more efficient connection of State Audit Institution and internal audit is required.

Internal auditors have highlighted the problems plaguing their work. The directors’ frequent misunderstanding of the role of internal audits, “backfilling” the auditors by control orders, inability to complete the missing, systematized places – those are examples of the Ministry of Interior or the University of Montenegro, large systems, having only one internal auditor.

The problems of internal auditors’ independence, their relation with directors and the problem of their lack of protection in the case of a conflict on the findings or work, as well as low income that, according to the participants, do not motivate existing auditors or attract new staff, were particularly highlighted. 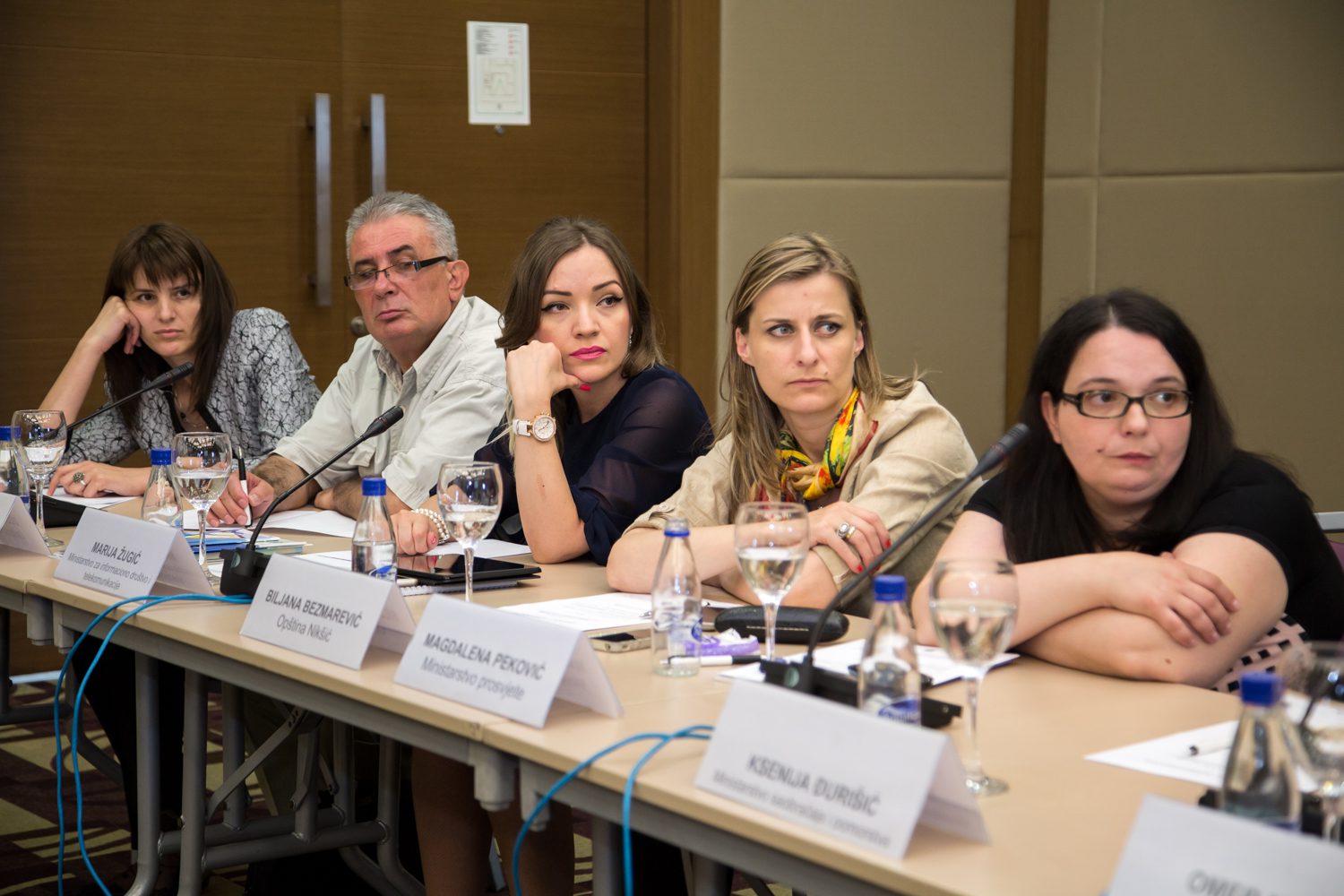 As a contribution to the further development of this subject, we will prepare a summary of today’s discussion with the key topics that have been discussed, as well as the proposals for strengthening cooperation from the comparative practice.

The Conference “Strengthening public finance oversight – How can the state and internal auditors cooperate better?” is the part of the project “Together towards accountability – strengthening the impact of the state audit in Montenegro”, supported by the Royal Norwegian Embassy in Belgrade. The goal of the project is to increase the level of the implementation of SAI’s recommendations, as well as strengthening ties between the SAI and the Parliament of Montenegro, civil society organizations and internal auditors in the public sector.